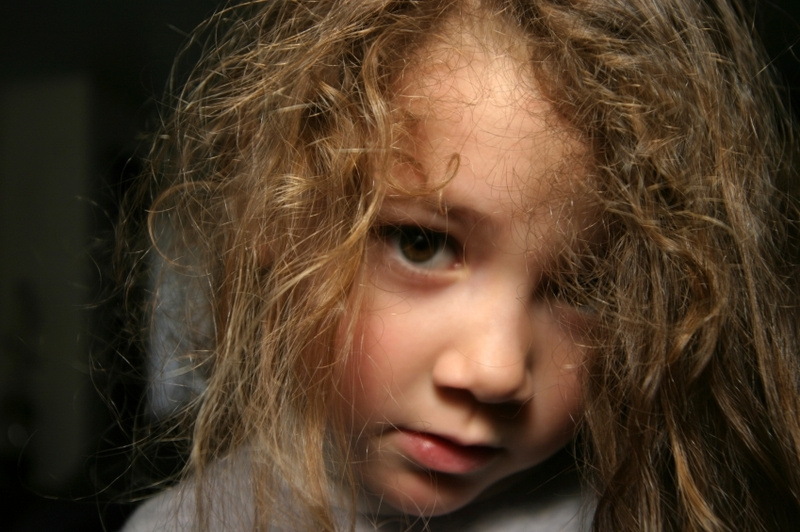 Why Didn’t I Forgive Him Sooner?

I had a rough childhood, with a dad who was overwhelmed with work and financial stress, and a mother overwhelmed with him and four small children. How can I say this gently? Dad was violent. I grew up angry, and even into my late forties I had nightmares about punching him in the face. I’d wake up crying at the futility of it, and so pissed off I wanted to break something.

Around the time I turned fifty, I wrote him a letter saying his brutality and scorched-earth behavior was wrong, that he hurt us terribly and the least he could do now is apologize.

A great silence emanated from his part of town. Three weeks later, my sister told me he was pouting. He assumed I had severed ties, so he would sever ties longer. Yeah, of course he would interpret it that way. He always had to win every argument. So I called him on some business pretext and we talked politely, as if nothing had happened. Then we said goodbye and hung up.

Him: “I want you to know I got your letter.”

Him: “And I want you to know I’m not offended.”

Me: (biting back astonishment, which corroded to mirth, which died in bitterness on my tongue). “Great.”

Him: “I’m sorry you had to carry that around all these years.”

The nightmares vanished. Our relationship improved overnight. I felt sorry for him, instead of hating him. For the next seven or eight years, until he died suddenly of a stroke in 2008, I was able to love him like a regular dad, to appreciate all the good stuff he did for us. All it took was that one sentence.

Now here’s the quirky thing: a few years later, I wondered, what if I misinterpreted his apology? This man NEVER apologized. What if I heard what I wanted to hear? What if he didn’t mean it the way I took it? What if he really meant he was sorry I was so stupid as to let a little thing like a broken eardrum or bloody nose bother me? Because that would have been more in character.

I’ll never know, so I chose to believe the first interpretation. And that’s what I’m thinking about today, a few days before what would have been my dad’s birthday: sometimes the prison in which we live is self-constructed.

The implications are staggering.

I just finished reading a memoir about a woman who had a rough childhood. Adopted as a toddler by inadequate parents, she was poorly nurtured and emotionally abandoned – and having survived that, she became an adult who was forever doomed to seeing every development in her life through that filter of rejection, of being unloved. Then, in her early sixties, she had an epiphany: she realized her parents had done the best they could, even though they should never have been given a child to raise. This caused her to rethink everything. She wasn’t trapped anymore. My friend was much happier from that point forward, but what a terrible waste.

In her case and in mine, our parents relinquished some information late in life, thereby freeing us. You can accurately say this wasn’t within our control. But what if either one of us had made up some excuse of our own and freed ourselves sooner? I could have told myself Dad was sorry and moved on. She could have done the same. Instead we waited, seething (in my case) and pathetic (in hers).

To this day I don’t know if I read Dad correctly, but I’m free. I should have done it thirty years earlier. Freedom was within my power to achieve, but I didn’t realize it.

Lynne blogs at www.anyshinything.com.  This post was originally posted on www.midlifebloggers.com

Why Didn’t I Forgive Him Sooner? was last modified: December 25th, 2012 by Lynne Spreen