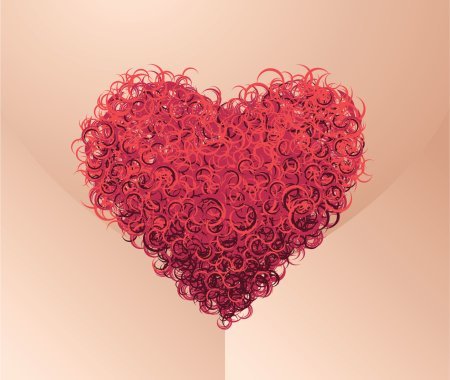 The Case For Going Natural 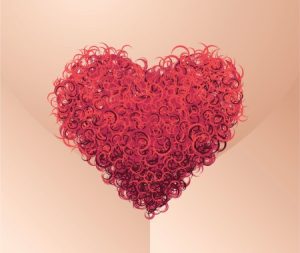 If you do wax your pubic hair, are you doing it for your own pleasure or because your partner expects it? I had a conversation with a woman in her late 20s or early 30s about sexual practices and the practice of waxing or shaving pubic hair. She said that most of her friends go for total hair removal, because the guys are asking them to do so!!  This seems to be a more common practice among younger women, though I have a friend who says his 67-year-old  girlfriend gets a full Brazilian.

I’ve yet to have a man ask me to shave down there. I would be tempted to ask if he was planning to groom as well. Why should this be a practice for women only? Don’t we deserve the same kind of courtesy? Presuming that this is about convenience and ease of access.

Admittedly I’ve had a waxing or two in my day…but probably not until I was over 45. I prefer the bikini wax, a little trimming on the sides. There’s no way in hell I could be convinced to remove all my hair. Yes, a trim “lawn,” as someone once called it, can look sexy. But there are men and women who think a full, untamed bush is equally sexy. It is a matter of personal preference.

The trend these days is for a more trimmed look, and admittedly, oral sex is made easier with a little “manicuring.” But, pubic hair is there for a reason and there are dangers in waxing and shaving. According to Dr. Nardone, “Women should be aware that hair removal in the genital area can make it more susceptible to irritation, trauma and infection,” Think STIs, MRSA, Herpes, etc.  You can get the infections from genital or oral contact.

Emily Gibson is a family physician who writes about health matters on the blog, KevinMD.com. This is what she had to say: “Pubic hair removal naturally irritates and inflames the hair follicles left behind, leaving microscopic open wounds.  Rather than suffering a comparison to a bristle brush, frequent hair removal is necessary to stay smooth, causing regular irritation of the shaved or waxed area. When that irritation is combined with the warm, moist environment of the genitals, it becomes a happy culture media for some of the nastiest of bacterial pathogens, namely group A streptococcus, staphylococcus aureus and its recently mutated cousin methicillin resistant staph aureus (MRSA). There is an increase in staph boils and abscesses, necessitating incisions to drain the infection, resulting in scarring that can be significant. It is not at all unusual to find pustules and other hair follicle inflammation papules on shaved genitals.”

People in monogamous partnerships are less likely to be exposed to infections, but these are still compelling reasons to allow nature to take its course. If you really want to do a little sculpting, use small manicure scissors. You are simply trimming hair, cropping it in a way that allows you to have a neater look without worrying about rashes, irritated skin and possible infections. If you convince your man to do the same it’s referred to as Manscaping!

Do you wax or shave your pubic hair?  Would you allow a man to dictate your looks? Comment anonymously if you want.

Next week: Why I Just Bought A Box of Condoms

The Case For Going Natural was last modified: January 8th, 2014 by Walker Thornton