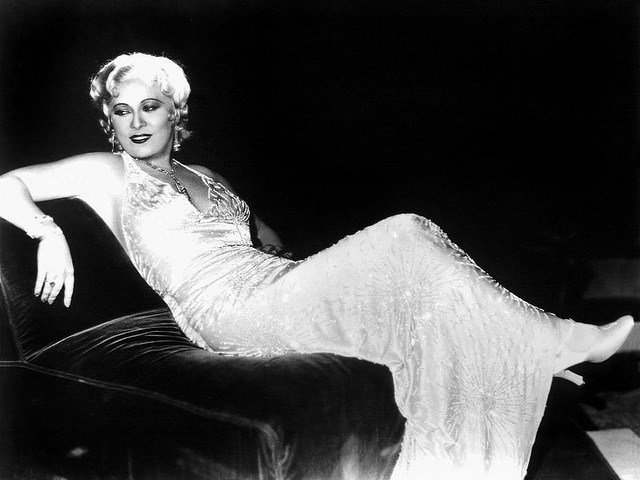 I’ve often been called a “guy’s gal.” This is usually – I think– meant as a compliment. There are some stereotypical masculine pursuits that I do enjoy and which often lead me to rattling around in the boys’ club house. For example, I LOVE football. I’ve followed the Dolphins since 1972 and, as many of you know, I am a “somewhat” crazed FSU fan – GO NOLES! I can fish, tell jokes (yes, especially dirty ones), and have been known to go shot for shot with the gentlemen at the bar. I have yet to reach “broad” status, but I’m working on it. Call me a broad-in-waiting. 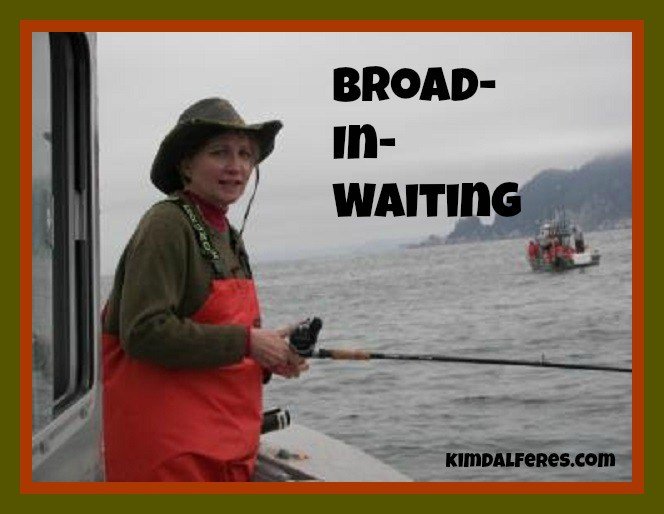 However, as I sit here in my comfy perch up in the middle-aged cheap seats, my older, wee bit wiser [read: subject for debate], self knows that it’s my gal pals who I dearly appreciate and cherish. Please don’t get me wrong: I do like the boys, I truly do. Nevertheless, it’s my gal pals who I have come to love with all my heart and soul.

Today, August 1, is National Girlfriends Day. This is the day to celebrate all your gal pals, and it has me thinking about our relationships with each other. It’s a travesty the way female relationships are often portrayed on reality TV. I personally boycott any show where a woman stabs another woman in the back … or throws a punch! My fear is that a whole generation of younger women who watch this trash believe that this is an acceptable way for women to treat each other – WRONG!

There are so many things about gal pals that I appreciate; it’s difficult to narrow my rationale down to just a few highlights. But, in no particular order, here are some of the reasons why I love and need my gal pals every day:

You can have not seen each other for months or even years and pick up right where you left off. My gal pals can read me like a book, even a slightly worn, dog-eared edition.

You can get an honest opinion. If I ask a gal pal “does this skirt make me look fat?” she’s going to tell me the truth; but in the nicest way possible.

You can show your behind and it doesn’t matter – it’s even expected. I’ve gotten into some fabulous trouble with my gal pals (see for example, Naked In a Hot Tub In Vegas).

You can talk too much, laugh too loud, and be too emotional. Gal pals don’t judge, they just hang in there with you and think it’s funny that you laugh at all the wrong parts of a movie. 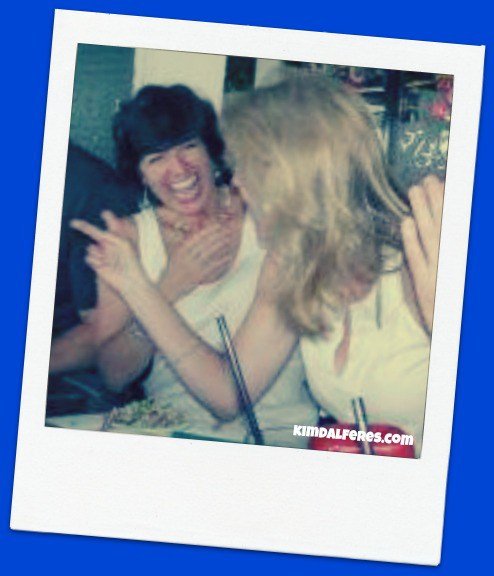 There is nothing better than a good story and a great laugh.

You can be vulnerable when it comes to talking about relationships. I’ve divulged some of my deepest fears about family and men to my gal pals. Often, I’m not looking for an opinion. Sometimes, I just need someone to listen and hold my hand – a gal pal knows this.

In addition to my actual gal pals, I’ve also been building a list of my “virtual” gal pals: women I would love to meet and spend some time with over drinks and/or chocolate cake. Here’s a sampling of my ultimate National Girlfriends Day Cocktail Party invitation list (and yes, some of these are posthumous; I never said this soiree wouldn’t be happening in the next dimension):

Mae West. Did you know she was a playwright? Yep, her first play produced on Broadway was titled “Sex.” After one week the authorities shut it down and she spent a week in jail for moral indecency. She was WAY ahead of her time.

Cleopatra. There is such a mystique around this woman. She was married twice – fought a civil war against the first and poisoned the second. She had children by Julius Caesar and Mark Antony. This gal certainly ruled her world.

Katherine Hepburn. Ms. Hepburn is one of my all-time favorite actresses. I’ve seen a few interviews where she discussed the love of her life – Spencer Tracy. I would like to ask her if she was ever conflicted about being the “other woman.”

Janet Reno. I had the good fortune to work at the Justice Department when Ms. Reno was Attorney General. Oh, if I could get fifteen minutes worth of off-the-record conversation…

Jennifer Lawrence. This young actress first earned my respect with her amazing performance in the movie “Winter’s Bone” (if you missed it; SO worth the rental). But, she truly won me over as I watched her fabulous reaction when Jack Nicholson crashed her Oscar night interview with George Stephanopoulos:

Margaret Thatcher. I never agreed with her politics. However, she sure was confident in her convictions and shattered a big ‘ol British glass ceiling. And, wouldn’t it be a hoot to see a conversation between this former Prime Minister and Attorney General Reno?

Cari Cucksey. Cari is the host of the HGTV show “Cash & Cari” which showcases her work as an estate sale coordinator. In addition to being an estate sale expert, she also owns the store “RePurpose”, a vintage shop where she sells her brilliant creations. Cari is definitely one of my women entrepreneur idols.

Erma Bombeck. Erma was, and continues to be, an inspiration to women writers and humorists everywhere. Beginning in 1965, Erma wrote two weekly 450 word columns for the Dayton Journal Herald. Do you have any idea how difficult it is to write a complete column in just 450 words?? The University of Dayton, where she received her degree, honors her with a bi-annual event –The Erma Bombeck Writers’ Workshop. 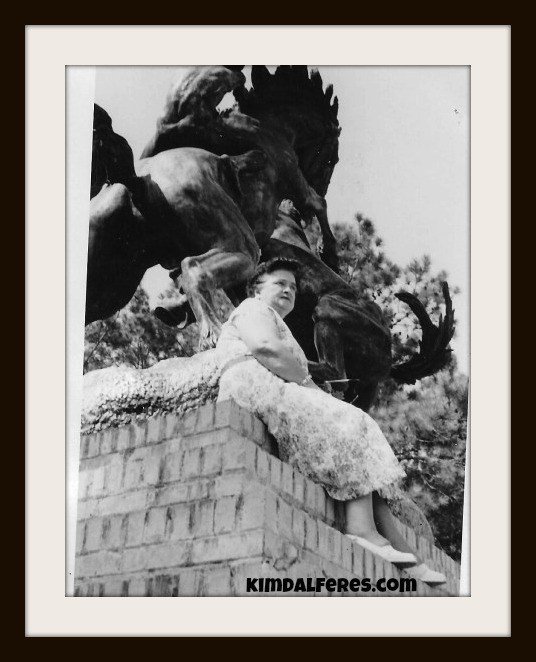 Ann Joyce. Don’t know who Ann Joyce is? She was my Nana. I would love beyond words to be able to talk to her now and ask her questions such as: What was it like to be an immigrant to the U.S? What was my great-grandmother like? And, please, what’s the recipe for your amazing apple pie?

Tina Fey. Ms. Fey is one of my comedic heroes. When she coined the phrase “Bitch is the New Black” she locked up her place on my cocktail party top ten.

Who would you invite to your ultimate gal pal cocktail party?

To all my gal pals out there – Happy National Girlfriends Day.