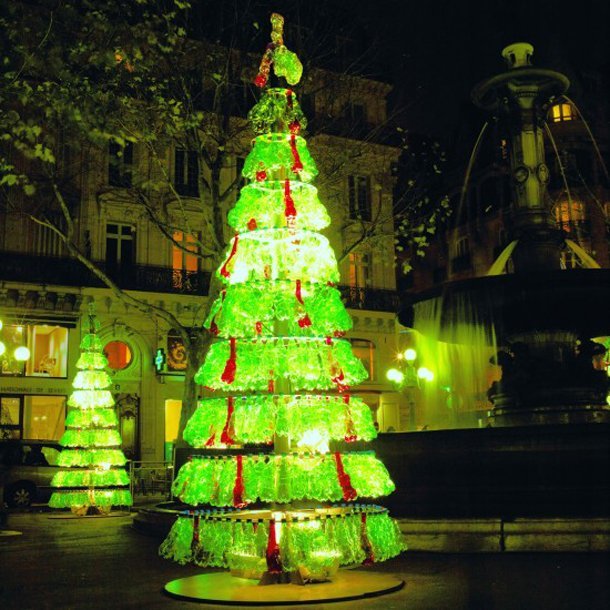 This will be my 51st Christmas. When I look back on all of the gifts that I have received over the years there are a few that are my all-time favorites:

A two-day TV rental: My husband and I were living in a second-floor apartment. We were in our early 20s. I was in graduate school and he had just started his first job out of college making very little money. We had managed to furnish our apartment with a used sofa, a kitchen table, a queen size mattress and a small black and white TV. One evening near Christmas I told him how much I was looking forward to the holiday television specials; how I had loved them as a child and how I felt a little sad that we would be watching them in black and white. A few days later around 5:30 p.m. in the evening I heard him walking up the stairs coming home from work, just as I always did. But his steps sounded different, they were slow and labored. I opened the front door to take a look and all I could see was a large TV moving towards me up the stairs. My husband had it perched on his shoulders and it looked like it would break his back. “What are you doing?” I asked. I knew we couldn’t afford to buy a new television. “I rented you a color TV. We have enough money to keep it for two days,” he said. I opened my mouth to speak but could not find the words.

A Christmas ornament made of Popsicle sticks: My daughter was five years old and spending the day at a friend’s house. She was there for a long time, longer than she usually stayed for a visit and so I began to worry. A young mother’s worries: Was she okay? Maybe she is missing me. What are they doing? Should I telephone the friend’s mother? Finally, in the late afternoon she came home, safely bundled up in her puffy blue coat. “Look mommy,” she said. “I worked hard on this all day.” She placed a Christmas ornament in my hand. My first handmade ornament from a child. She had spent the entire day cutting, gluing and aligning little sticks together to create a miniature wooden sled. She had used her best handwriting to print “To mom” in red and to sign her name in green. The beauty of that little sled stunned me. The time and care that she had taken to create it nearly broke my heart.

A recycled Sprite bottle: When my son was in preschool he made me an ornament out of a plastic two-liter Sprite bottle. The teacher had sliced off the bottom portion and my son added the glitter. Because of it’s shape and transparency the ornament looked like an exqusite sea creature. When he brought it home we placed it on the tree directly in front of a light. At the sight of this my son’s face lit up and he said, “It glows!” My face lit up too.

A little girl’s selfless devotion given with popsicle sticks; a small boy’s sense of wonder at the sight of light filtered through green plastic; a young man’s extraordinary kindness offered up as a cheap rental. On my 51st Christmas, these are the gifts that I remember as the best presents I’ve ever received.

Previously printed in the huffingtonpost.com