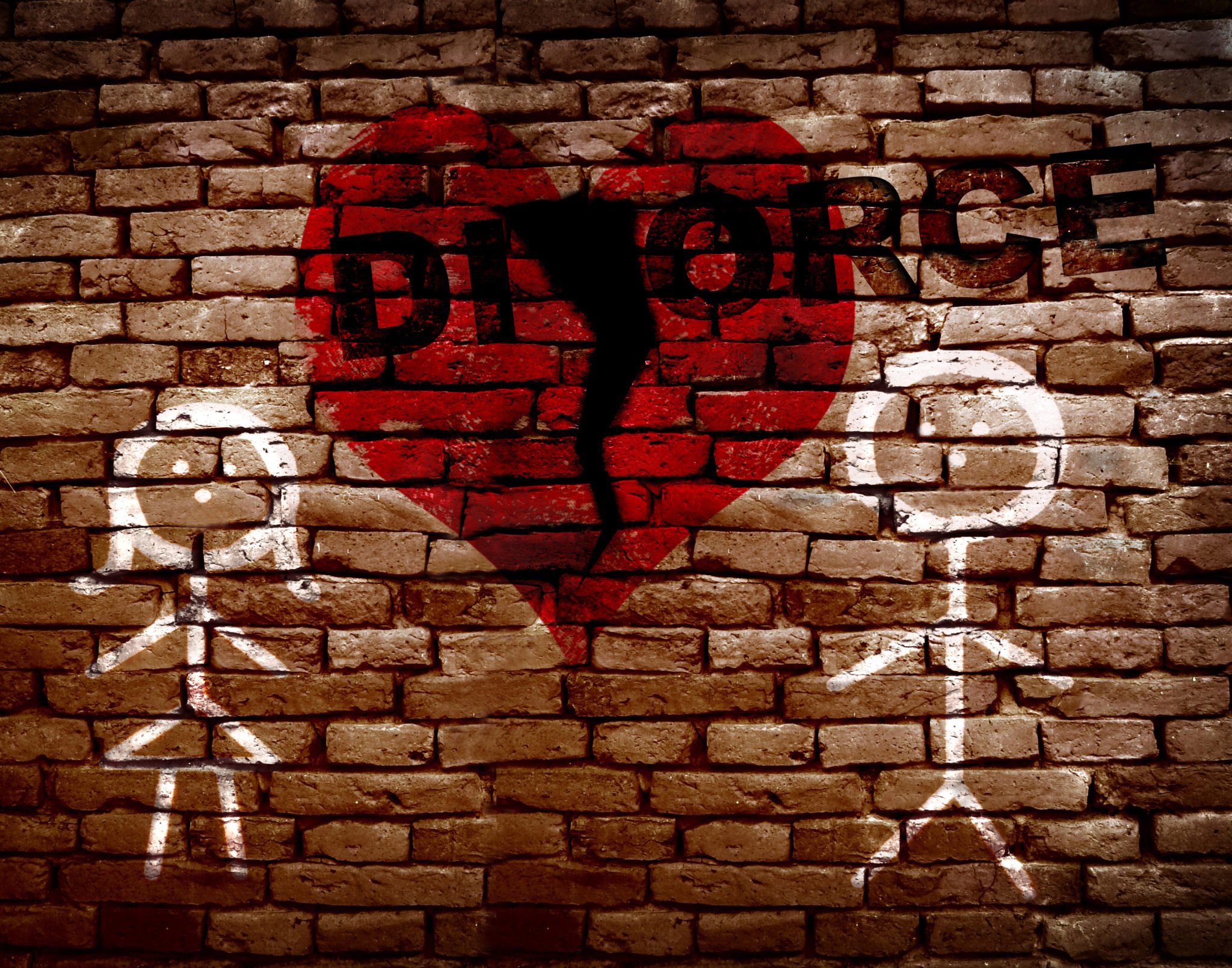 The Best Advice My Divorce Lawyer Gave Me 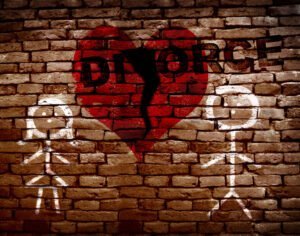 I looked around, sure that I accidentally wandered into my therapist’s office.

“Do you see these boxes here?”  Don, my divorce lawyer, pointed to the pyramid of cardboard that reached the ceiling. “It’s a divorce case I’ve been working on for two years–two years! Do you know how much money they’ve wasted on this? $75,000!!! It’s the biggest mess I’ve ever seen. Don’t do that. Whatever you do, don’t fight. People deserve better.”

I couldn’t believe what was coming out of his mouth. Advice from well-meaning friends and co-workers said to beware divorce attorneys, especially the “Gladiators,” who encouraged clients to fight. The longer the couple spent arguing over assets and custody, the richer the lawyers would become.

Perhaps Don was just venting his frustration. Or maybe he slept through that Gladiator Divorce Attorney course in law school. Whatever the reason, I am grateful for his advice. Not fighting during the divorce, in spite the rollercoaster of emotions, is beneficial for multiple reasons. It saves money, expedites healing, and empowers you during a time when you feel overwhelmed.

Divorcing couples who spend hours in their lawyer’s offices refusing to cooperate may think they are getting the upper hand, but at what cost?  To be clear, sticking up for yourself is a separate issue: if your spouse steals money from a joint account, tries to abduct your children, or wracks up thousands of dollars of credit card debt under your name, then yes–you must absolutely stand your ground and assert your rights.

But what about the negotiables, like where young children spend Thanksgiving, or who keeps the furniture? Often in divorce, we want to “win,” and we’re prepared to fight for everything. This approach costs money. A lot of money. It requires that constant back and forth between you and your lawyer, your lawyer and your spouse’s lawyer, and your spouse’s lawyer and your spouse. Depending on where you live, a divorce lawyer can cost anywhere between $100-$500 an hour. And those hours add up. Although statistics differ, the average divorce can cost $15,000-$30,000. Who has that kind of money? Most people do not, and couples who continue to fight pay by putting it onto their credit card, raiding the emergency savings, or dipping into their retirement account. Is sacrificing your future worth “winning” your divorce?

“Work out your differences and try to do this yourself,” Don told me.  That advice went a long way–despite our heated emails and stressful, angry phone calls, my spouse and I were able to reach an agreement on most things. And our total lawyer fees? Under $2000. I am sure there would have been an extra 0 in that number had I not taken Don’s advice.

It took years to understand what Don meant when he said people deserved better.

The sooner both sides agree on splitting assets, debt, custody, then the sooner the separation agreement and co-parenting arrangements are finalized. When this happens, the sooner the divorce papers signed and filed, and the sooner the divorce is granted. That means you are able to move on with the next chapter in your life.  With nasty divorces, this is easier said than done, but think about it–one of the reasons we fight is because we are hurting. We are scared and confused and angry.  And the only way we know how to deal with those emotions is by projecting that pain onto our business decisions during the divorce. We grasp for anything we can to substitute for the life that we had assumed would never change. We fight because we think we will “win,” the divorce, and “get back at” our spouse. This tit-for-tat can go on for months and years, which only prolongs the stress and ensures a future of bitterness.

But what if we avoided or decreased the fighting? What if taking the high road, despite the drama, would help you accept the end of a toxic marriage so that you could learn how to forgive, heal, move on, and focus on the opportunities ahead? Accomplishing the positive feats are nearly impossible if you’re still fighting over every perceived wrong. And don’t think your children aren’t noticing the fighting. They pick up on the sorrow, the anger, the negative words their parents say about each other. They will already be stressed enough with this life transition. Not fighting will ease the burden on them, which can help them adjust and heal faster, too.

Not Fighting Empowers You

Divorce is gut-wrenching because it demonstrates how little we control. When the intangible items we cling to–our identity, financial security, and self-esteem are jeopardized, we feel helpless. We are desperate to replace them with tangible items that we think we have a shot at controlling, namely, the division of assets. And so we put demands on those and fight for those, thinking that having the last say will help us regain the confidence and control we lost, because we have no idea what else to do.

But is is the ability to compromise and resist demonizing your spouse that empowers, not the ability to make them “lose.” Your rising above the drama, taking care of yourself, and staying focused on business decisions will move you forward. Avoiding drama is one of the most empowering acts you can do. It demonstrates that you are the one who controls your fate. What is more empowering than that?

The road of rising above is not always easy. There were many times I wanted to ignore my lawyer and have the last word on everything. It was a struggle, but in retrospect, that advice was invaluable. The money I saved on attorney fees was put towards a future that I determined, and I was able to move on faster, regain my confidence, and regain the independence that had gone missing. It is my hope that others can do the same.

The Best Advice My Divorce Lawyer Gave Me was last modified: January 13th, 2016 by Martha Bodyfelt