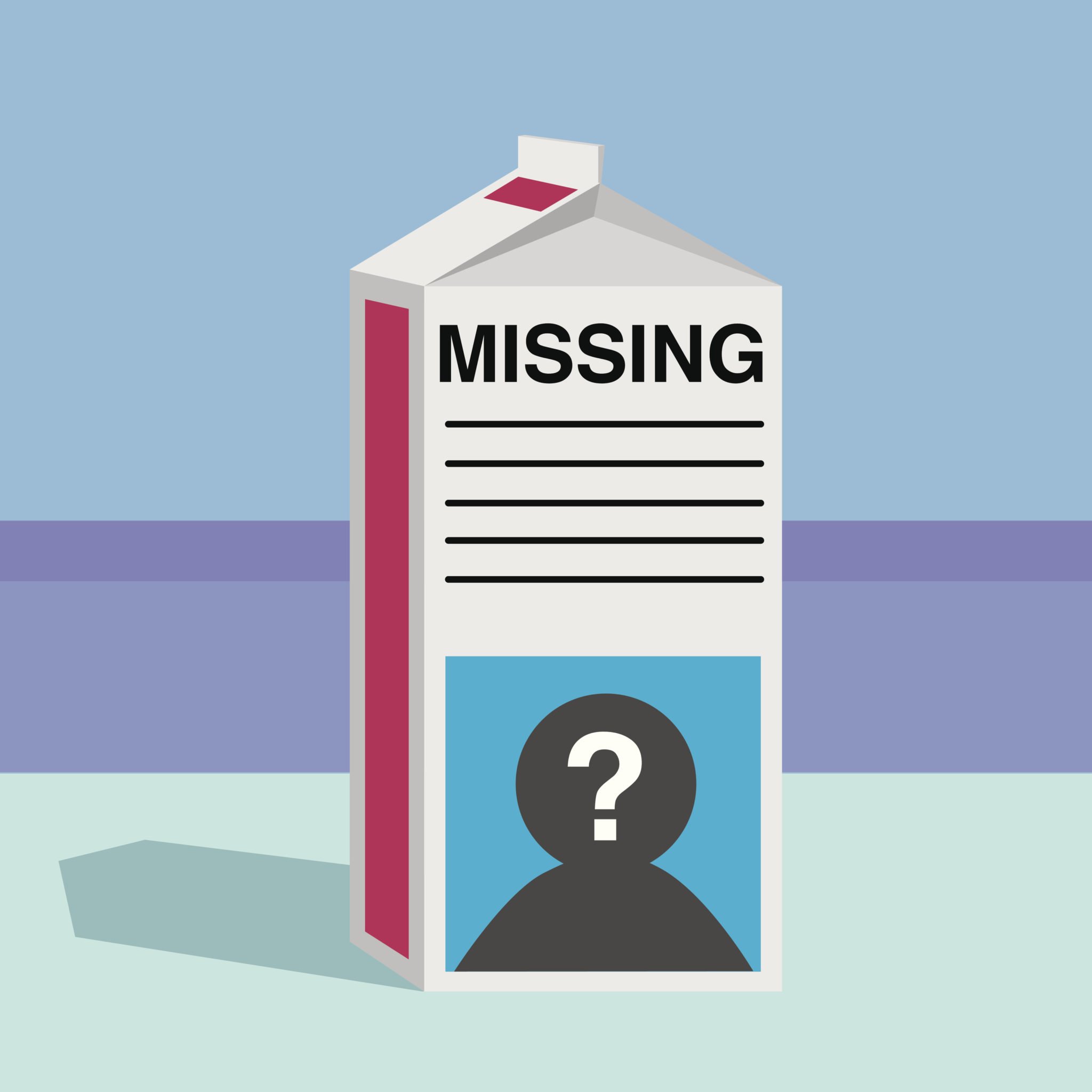 The Art Of Absquatulating: Is It Ok To Leave A Party Without Saying Goodbye? 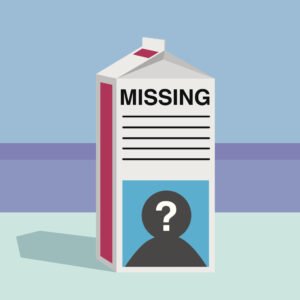 Absquatulate. It’s an American word from the 1830’s, meaning to leave a party quietly and not say goodbye. It’s often called Ghosting (to leave like a ghost). Or maybe you’ve heard it referred to as a French Exit. Or perhaps you’ve heard it called an Irish Goodbye, or a Dutch Leave.

But there is no better word for it than Absquatulate! It doesn’t even insult any national culture (or even the dead). According to worldwidewords.org, the origin of the word lies in the word squat, with the addition of the prefix ab (meaning “off” or “away”) and adding on the verb ending ulate. If I can remember this fabulous new word (and I am quite sure I won’t even remember the word tomorrow by the time I get to the gym) I intend to use it multiple times at my next large social gathering…

“It’s a little too early to leave, honey, but I’m about to fall asleep in my martini… let’s absquatulate!”

People absquatulate from large parties (never small ones) all the time, and after 50, I think we do it more often, though I have not found any agreement on the subject. One friend recently told me that as long as you make some time to talk to the host at the party, it is fine to leave without saying goodbye. Another friend told me adamantly, “of course it’s not ok! I would never do that!  That is SO rude.”

I get the attraction of the quick get-a-way, for a number of reasons:

And Goodbyes take FOREVER! There’s an old saying (sorry, it’s not very PC) that goes like this: WASPS leave and don’t say goodbye; Jews say goodbye, and don’t leave. At least from the Jewish perspective, I think that’s about right. Mike and I have to start our goodbyes at least 45 minutes before we walk out the door. I have no idea why this is, but I know that this is precious time I could be not sleeping.

What about thanking the host?  There are clearly other nice ways to thank your host for their hospitality than on the spot. A hand written thank you note (oh my, really?) – or even a text or an email the next day—they accomplish the niceties when every 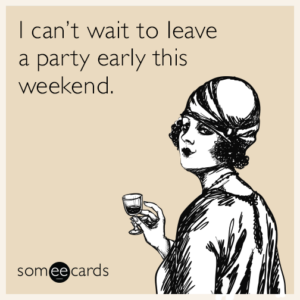 one is sober, so they’ll know you mean it, and they’ll even remember that you thanked them.

And lastly, we’ve all been to some really bad parties…sometimes you just want to get the hell out of Dodge– the party is miserable, you are miserable, it is embarrassingly early to leave.

But my mommy taught me NEVER to absquatulate—she emphasized the politeness of the parting gesture… after all, you’ve just eaten their sushi, drank their vodka, and danced like a crazy person to their DJ, isn’t the least you can do say thanks and goodbye to the host? I’ve always thought just that. And that’s what I taught my kids.

I recently asked my adult daughter if she would ever leave a large party without saying goodbye and thank you.

“Of course not,” she told me. “It’s common decency. Besides, someone’s got to know you are leaving. Otherwise they could think something might have happened to you.”

“Kidnapped? At a bar mitzvah party? Who would think that?”

“YOU, mom, YOU would think that I had been kidnapped if I left your party without saying goodbye….”

So if you are going to absquatulate, at least send your crazy mom a text so she doesn’t worry.

Let me know what you think.  Is it ok to leave a large party without saying thanks and goodbye to the hosts?

The Art Of Absquatulating: Is It Ok To Leave A Party Without Saying Goodbye? was last modified: September 20th, 2016 by Ronna Benjamin