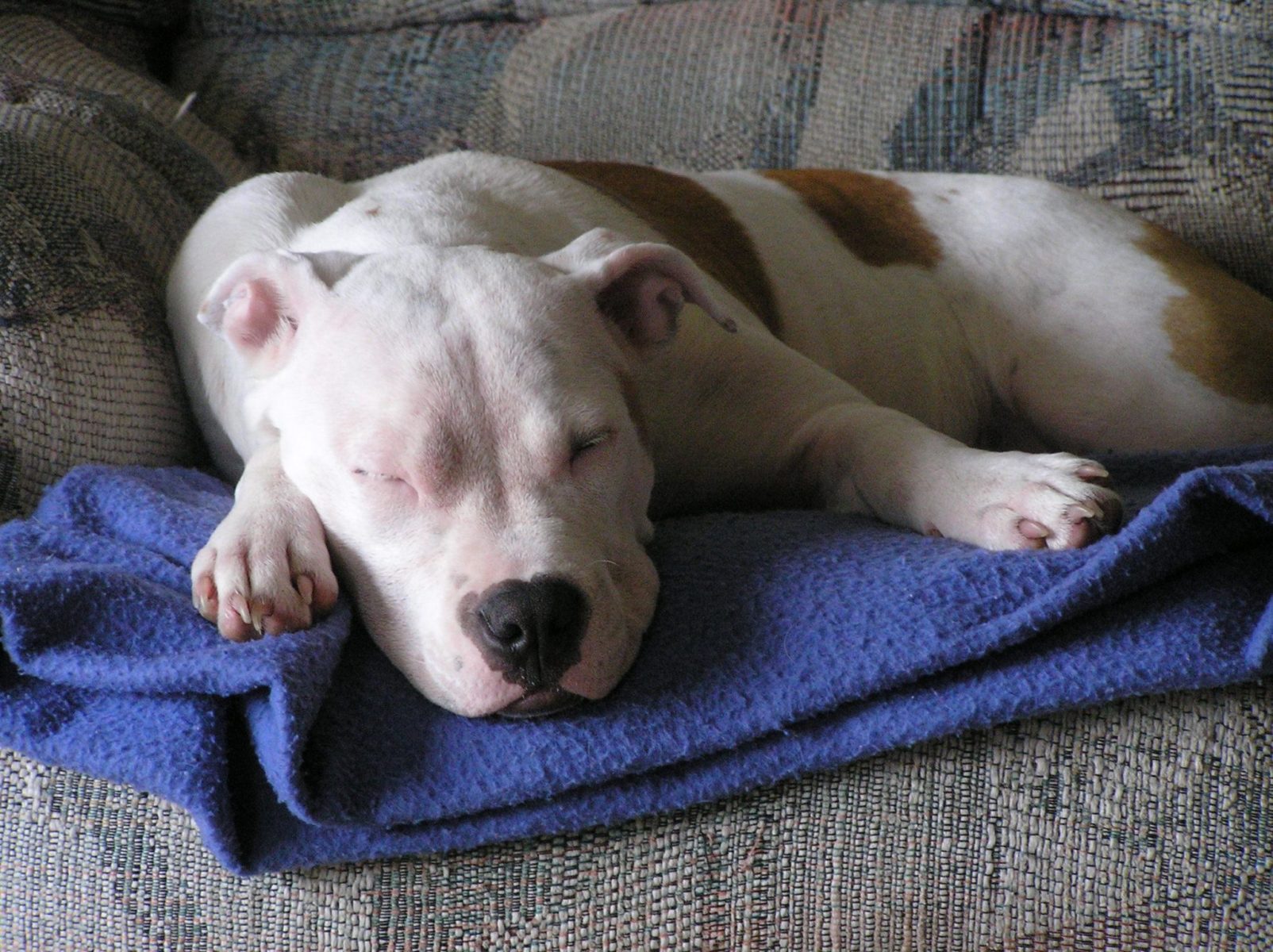 Yawn.  Are the Oscars this week?

I don’t hate the Oscars. The word hate evokes a passion that I just can’t seem to muster–I’m just bored.  I’m ambivalent about winners and losers, and supersaturated by all the hype.  I’m also feeling a little wierd that I’m an empty nester with a movie theatre in walking distance from my home- and I have only seen about half the nominated films for Best Picture.

No doubt I will tune in for the pre-game show, with a big bowl of truffle–salted popcorn (yeah, even I know it’s a night to go “all out”) to see who is wearing whom on the red carpet.  I’ll try to figure out exactly where I have seen that actress before, because like 50 million other Americans, I think I suffer from a mild case of Prosopagnosia (informally, face blindness), which makes Oscar night a bit of a challenge.

But face blindness or not, I know I will not be alone when I nap on the couch during the two plus hours in the middle of the ceremony where they give away awards for sound editing and mixing.  Wake me up when it’s over, honey, or better yet–wake me up a half hour before it’s over.  If I miss the few hours in between, it’s okay.