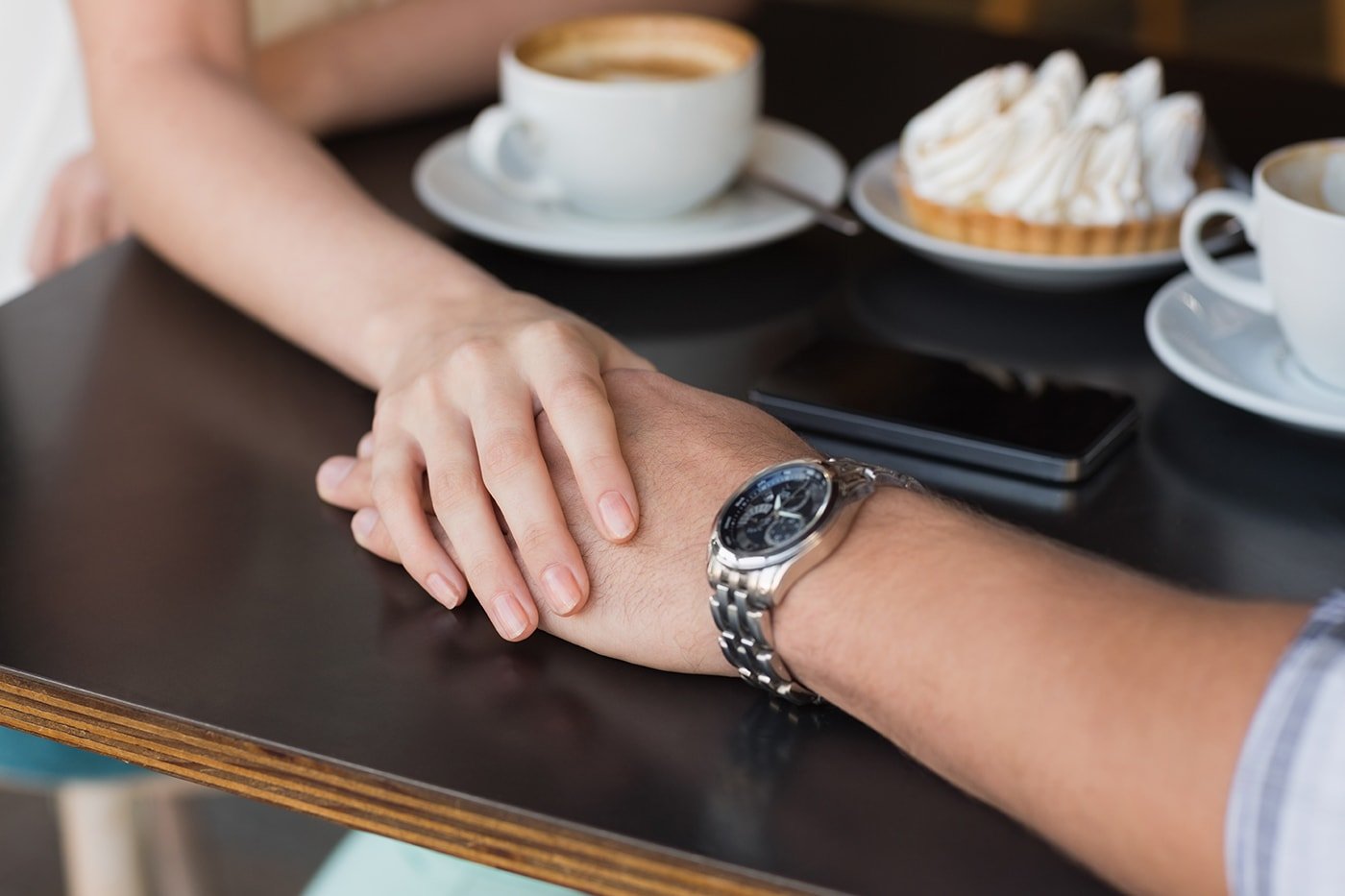 Taking Care of Myself Meant Losing Him

We had a romantic start: museum dates, rooftop bars, cozy corners in restaurants, two snowed-in weekdays in March, sexy text banter. We felt like we were in a rom-com montage. Those early days were heady with lust, dopamine, serotonin, and oxytocin—a cocktail of feel good hormones.

But those early love-floods hid the cracks beneath the surface.

The fissures started when his soon-to-be ex-wife discovered our relationship. He had moved out of the house eight months before but she was still hurt by it. She even sent me a long text, calling me names. Our love bubble had burst.

On top of that, he was being tested for a neurological disorder (all negative). He learned his work contract wasn’t going to be renewed. He suffered from 9/11 PTSD. He beat himself up for all of his financial failures. He missed his teenaged sons terribly. He couldn’t sleep. He couldn’t eat. He drank too much. He went to therapy. He took anti-depressants. Then decided he didn’t like taking the medication. He cried all the time.

In just six months, those rom-com days were gone. He became unreliable: cancelling at the last minute, not answering my texts for days, generally cranky like an old man yelling ‘get off my lawn.’

I forgave him. He was broken. Even though I kidded with my girlfriends that I preferred my men to keep their emotional breakdowns to themselves, I cared about him and was glad to give him a place to feel safe and let go.

Meanwhile, I was in my own therapy. I reveled living by myself for the first time in my life, basking in my new liberation, filling my days doing things and seeing people that brought me joy.

While my universe expanded, my lover’s world collapsed.

Eventually, his behavior slowly killed my spirit. My friends got tired of hearing about him. I knew that, just like my marriage where I tried to make someone else happy at my expense, I had to put myself first—even if it meant losing him.

We met at my apartment, but unlike so many other times when I greeted him with a sexy grab and kiss, I opened the door and he broke down. We knew this was the last time.

“You know I love you?” I said quietly into his ear while enveloping him in my arms. “But I can’t be your cheerleader anymore. You need time to take care of yourself.”

“Yes I know,” he whispered, clinging to me. “Can I still call you?”

“This isn’t goodbye.” I pulled back and looked into his eyes. “We can meet for coffee or a drink. We can text and talk whenever you need to. You’re still in my life.”

“I’m glad I came today,” he said, wiping away the tears. “I feel better. Thank you.”

We kept in touch, met for coffee, laughed and flirted. We tried seeing each other again ten months later. The physical chemistry was still strong, but his emotional health was still weak. It wasn’t good enough for me. I wanted someone who would check in with me daily and follow-through with plans—such small expectations, I thought.

He couldn’t do that.

He still had a lot of healing to do, and hurdles ahead of him. I needed to continued to work on myself, to break my own bad patterns.

So I broke it off again. I was sad—for myself, and for his sadness—but relieved to be released from it. I knew deep in my heart that we’d both be okay—not as lovers, but as loving friends.

Taking Care of Myself Meant Losing Him was last modified: October 4th, 2020 by Ginny Poleman