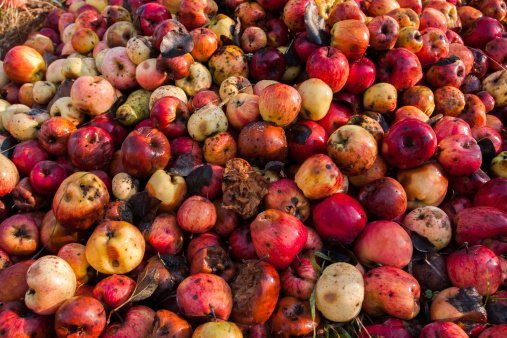 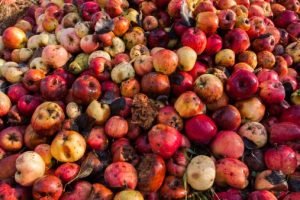 Have you ever dated a slick, sweet-talking, charismatic man, only to learn that he was a liar and a player? You might have what I like to call ‘toxic bad boy syndrome’ or TBBS for short. Yes, I made up that disease, but the problem is prevalent.

The toxic bad boy is charming. He is usually quite impressive. He often has a ‘rags to riches’ story and is a rising star in his field. He sets his mind to succeed and succeed he does. It can be very confusing. If he were all evil, we wouldn’t be charmed by his words and his sexual charms. We wouldn’t be impressed by his accomplishments.

1. Focus on his actions, not his words. When dating a toxic bad boy, it’s easy to be pulled in by the charm and the larger than life energy. So easy, that his character is often ignored. Observe his actions rather than his charming words. A person’s character is key when you’re looking to build a successful long-term relationship with a healthy guy. So, make sure his words and actions are aligned.

2. Eyes wide open, legs firmly shut. I coined that phrase because it sums up my dating mantra. Ladies, open those eyes and see who he is. No wishful thinking. Pay attention from the very first conversation. Listen to your intuition and don’t shove any red flags under the rug.

And if you want to be respected and cherished, don’t give up the ‘cookie’ before you trust him and you’re in an exclusive relationship. Women bond through sex. We release the hormone oxytocin, which is the same hormone released during breastfeeding. Men generally don’t bond in the same way. They have sex because their ‘little head’ guides them. They can compartmentalize and walk away without calling you the next day.

I’ve had clients who thought they could sleep with a man and not get emotionally involved. ‘Kay’ met ‘Jack’ on Match.com. She was very attracted to his intellect, humor, charm, and his sexy foreign accent. He was eclectic, a professor at a prestigious university. On their second date, she invited him over for a lavish home-cooked meal, including many dishes from his country. She attended to every detail, from the romantic music in the background, candles burning, and gorgeously set table.

She emailed me the following morning. “I’m in heaven, Sandy. I had a night of pure bliss. Jack stayed over, and I the sex was tender and luscious. I am really falling for him.”

Uh oh! I wrote back, “I’m glad you’re so happy, Kay, but I am concerned that you slept with him and cooked such an incredible meal for him on your second date. I coached you to learn to receive from a man and to take your time getting to know him. You’re giving so much so early in the relationship.” A few hours later, she wrote back, “I’m getting anxious. I haven’t heard from him all day.” You guessed it, Jack never saw Kay again. Mr. charming and sexy slept with Kay and dumped her the next day.

So, hold off on giving up the prize, because YOU are a prize. Believe in your inherent value. If he’s worthy and you’ve built a relationship of mutual trust, admiration and respect, you can choose to share all of yourself with him. If not, you can walk away with your pride and heart intact.

Avoid the toxic bad boys out there. They’ll literally charm the pants off of you if you’re not careful. Follow my two key guidelines, and you’ll be on your way to a healthy, wonderful man with whom you’ll want to build a long-term relationship.

Have you ever dated a toxic bad boy? Share your stories with me. I want to hear what you have to say.

If you want to find love this year, there’s nothing like group coaching to keep you accountable and give you dating tools that work. The Last First Date Inner Circle is a warm group of lovely women. We have two monthly topic-based Q & A calls about dating over 40, and a private forum for women to connect and share their experiences. All calls are recorded and transcribed, and you get a free chapter a month of my upcoming book. This month, we’re talking about the art of flirting with flair. Check it out here.

For a copy of my FREE report, “The Top Three Mistakes Midlife Daters Make (and how to turn them around to find love now)” please click here.

‘Like’ my Facebook page for exciting posts on dating and relationships & links to my weekly radio show.