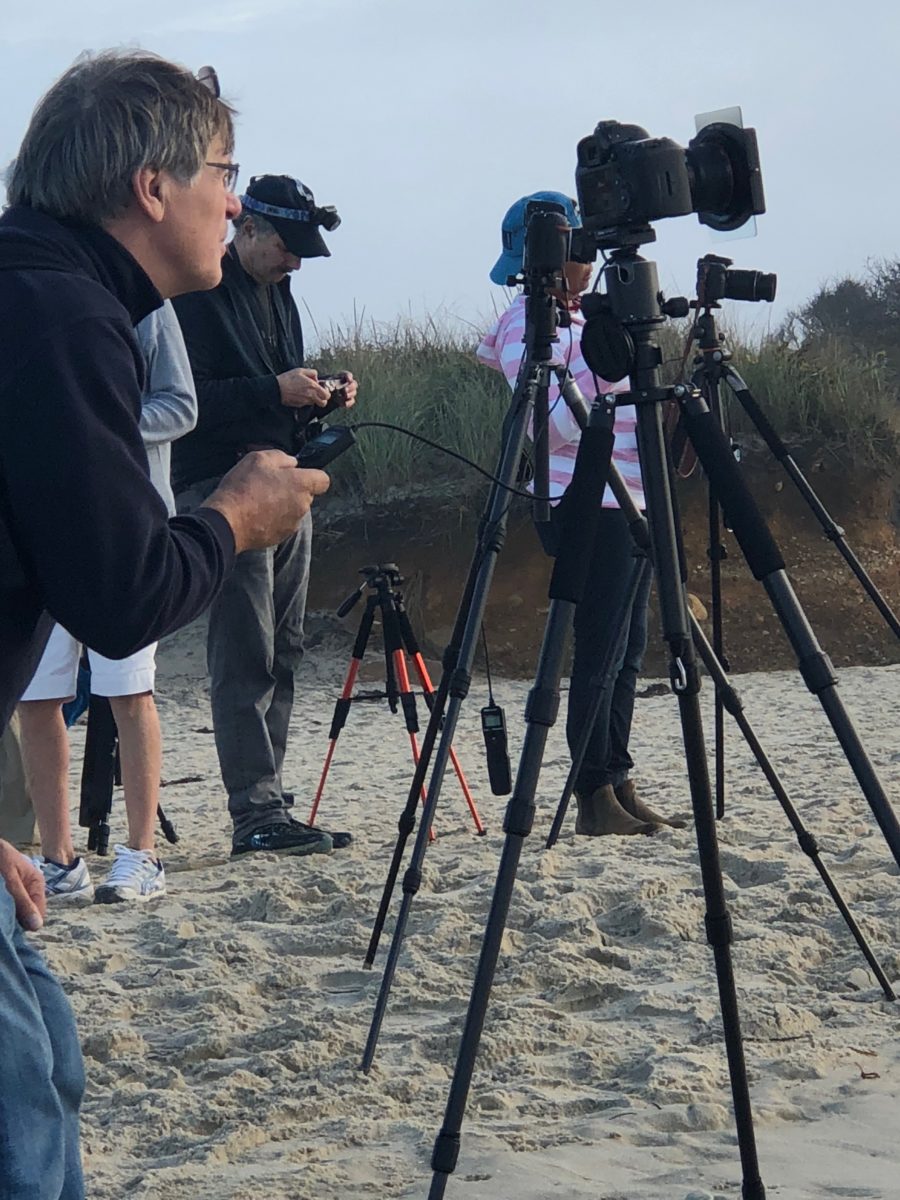 Snapping Into Creativity: The Challenge of Learning Something New 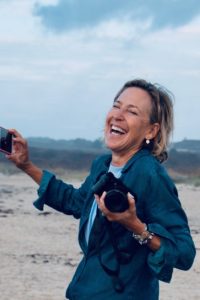 Some friends who have taken Shaw’s workshop have become professional photographers and hobbyists. I had no intention of becoming anything in particular, I just wanted to learn how to shoot more interesting pictures to complement my work at betterafter50.com and my travel. I also thought it would be fun to go out and shoot with friends. However, I feared a week long workshop would be way more than needed.

Nevertheless, I made the call to Alison to see if I would even qualify.

Because I do not consider myself to be a photographer, but more of an obsessive picture taker, I was hesitant about the intensity of the schedule.  I would have to commit for a whole week, wake up at 5 am to record sunrises, sit in a classroom all day (6 hours or so), shoot sunsets til 7 pm and learn new technical material in the hopes of doing something better I was  already doing fairly well with my Iphone.

After speaking with Alison to determine if I even had enough knowledge to keep up with the other classmates, she suggested, I work with a consultant first as I needed to “catch up.”  I took that as a challenge which was motivating.

I hired a Lightroom specialist straight away which turned out to be a great idea. Lightroom is a powerful program that can manipulate photos.  It can airbrush wrinkles, brighten up colors, crop and zoom and file photos in a way that I could access later.  The clincher was I needed to learn how to tell it to do all these things. This would take time and commitment but it felt excitingly creative.

Alison also had me order a “real” tripod, and learn how to shoot “raw” before I showed up. I had no idea what she was talking about but I was determined to figure that out too. I was walking into unchartered territory and that felt exciting.

After one week of Alison’s workshop, I became hooked on my camera, obsessed with shooting sunrises, sunsets and silhouettes.  My awareness of light and detail was transforming and I began to see structures as artistic opportunities to move in on.  The camera began to feel comfortable in my grasp and photographing was becoming an artistic sport of sorts with winning moments. 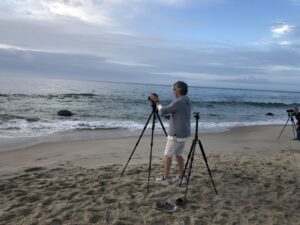 The technical obstacles of the camera were tough to understand. Mastering the mysteries of light and speed is incredibly challenging and I often wish I could return to the auto setting being good enough.

Every day our class met at the crack of dawn, around 6 am to greet the morning light, fog and rain. We learned to use our tripods (that was particularly challenging for me as I kept unscrewing the legs too far attempting to lengthen them but then couldn’t put them back on). Who knew there was such thing as tripod stress.

In the classroom we worked on selecting our best shots, manipulating them in Lightroom and submitting them for critique. Every afternoon we braced ourselves for Alison’s critiques and deservedly, they could be very tough.

“Felice, I just don’t get where your center of interest is?”

“Hmmmm” I thought, “Center of Interest, I had no idea I needed one.” I nodded in agreement.

“I don’t think that’s in focus, what’s with the sensor dust….Ah now that one is great, I love the composition, the depth of field….”  And on and on Alison went evaluating every student’s work pushing us, teaching us, humoring us.  We were all learning.

My classmates were awesome, some established brilliant photographers. I made new friends, learned from them, and got to know a great new group.

Everyone was learning, everyone was supportive and Alison Shaw was masterful in her teaching and a great motivator.

I am thrilled I took the challenge and it really woke up my brain, helped me focus and feel accomplished as I never missed a sunrise all week long.

This morning, two weeks after the workshop, I grabbed my camera and headed out to capture a sunrise. I did it all by myself, fully engaged with the process, feeling a bit like an artist and excited to see the results.

I guess I can say, I’ve found a new hobby. 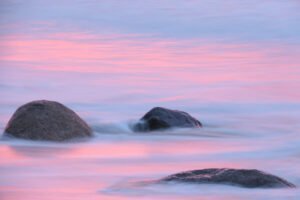 Want to see a sunrise?

Snapping Into Creativity: The Challenge of Learning Something New was last modified: October 22nd, 2018 by Felice Shapiro