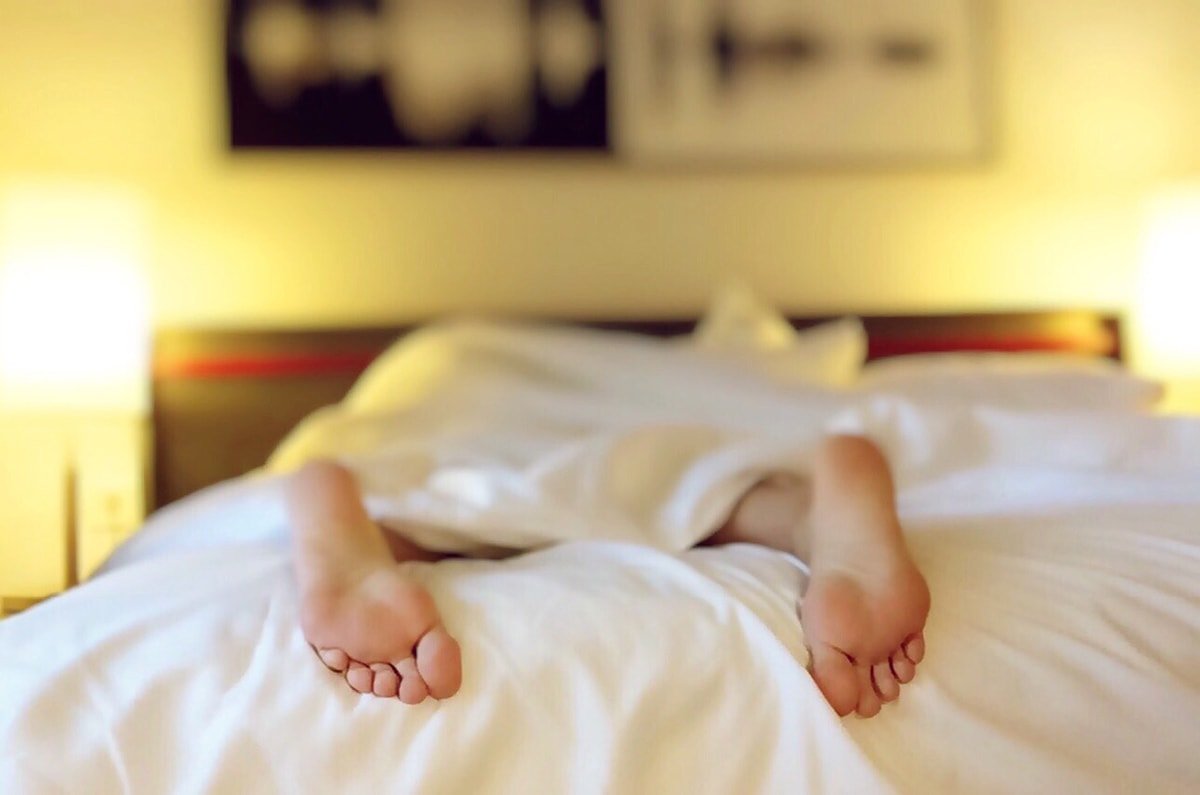 Sleep is the New Sex

Well, as long as sleep is now the new sex, I thought I’d tap into what actually happens when most of us sleep: we dream.

Not all of us, I suppose. An old boyfriend of mine used to maintain that he dreamt mostly in images:  he’d be standing out in the middle of a field or perched atop a mountain.

“Huh?” I thought. “You mean you don’t dream that someone’s chasing you around your kitchen table with a knife?”

Not only are my dreams hopelessly plot-driven and transparent, they are also recurrent. There are four or five dreams that I must have at least once a month. Every time, I wake up bathed in sweat. But once I began to reflect upon these dreams and analyze them more closely, I realized that they are all – in one way or another – telltale dreams of adulthood.

On the off-chance that you’ve had them – or similar recurrent dreams – I present them here so that we can all get a better handle on our collective demons:

1. Test Anxiety – I frequently dream that I’m back in High School – invariably in a math class. I learn that there’s a test that very day, but I freak out because I haven’t been attending the class regularly or doing the homework. According to this list of top ten recurring dreams, dreams about “preparedness” are very common and signify – ding! – that you feel “lost or unprepared about something in your life.” Since I have openly acknowledged that not being able to conceptualize a “forever house” for myself may be a sign that I still haven’t grown up, I think I’d have to say: Bingo.

2. Haven’t Learned The Lines – In a similar vein, I often dream that I’ve been cast for a part in a play but haven’t learned the lines. I did quite a bit of theater as a child and there is a visceral, gut-level dread that comes with not knowing your lines. The odd thing about both this dream and #1 is that I’ve never been unprepared for a test in my life or failed to learn a set of lines I was given. Despite that, I clearly live my life fearing that I won’t one day be prepared for something. (This reminds me of a friend here in London who always shows up 5 minutes early to appointments because he’s afraid he’ll be late.) The moral of the story? Mastery doesn’t negate anxiety.

3. The Elevator Dream – No, this isn’t about being trapped in an elevator. It’s about getting in an elevator, pushing the button for a certain floor, and then having the elevator start moving in all sorts of directions, veering wildly from right to left, up and down…even diagonally. (And, yes, I have read Roald Dahl’s Charlie and The Great Glass Elevator.) I think that this is fundamentally a dream about goal-directedness, which strikes me as an apt thing for someone with a portfolio career.

4. Naked in The Office – This is also apparently a very common dream and is thought to suggest a fear of public exposure. Since I write about my personal life over on my blog, I’m going to over-rule the experts and say that this is really a dream about legitimacy. When you work at home – as I do – you are wracked with worry that by not having the requisite water cooler, business card or Friday bagel brunch, you are somehow less legitimate as a professional. And *that* is the exposure which you fear will be revealed – that you’re really, deep down, a phony.

5. Childhood – I often dream that I’m back in my childhood, witnessing something that upsets me but which I am unable to stop because I am too small or too young or too afraid. I think this is fundamentally a dream about powerlessness, which is of course a central theme of adulthood.

Oh dear. I fear I’ve (once again) revealed a tad too much about my psyche. No matter. According to this study, dreams aren’t really about your psyche. They’re just exercise for your brain.

How about you? What are your recurrent dreams?

Sleep is the New Sex was last modified: September 8th, 2019 by Delia Lloyd