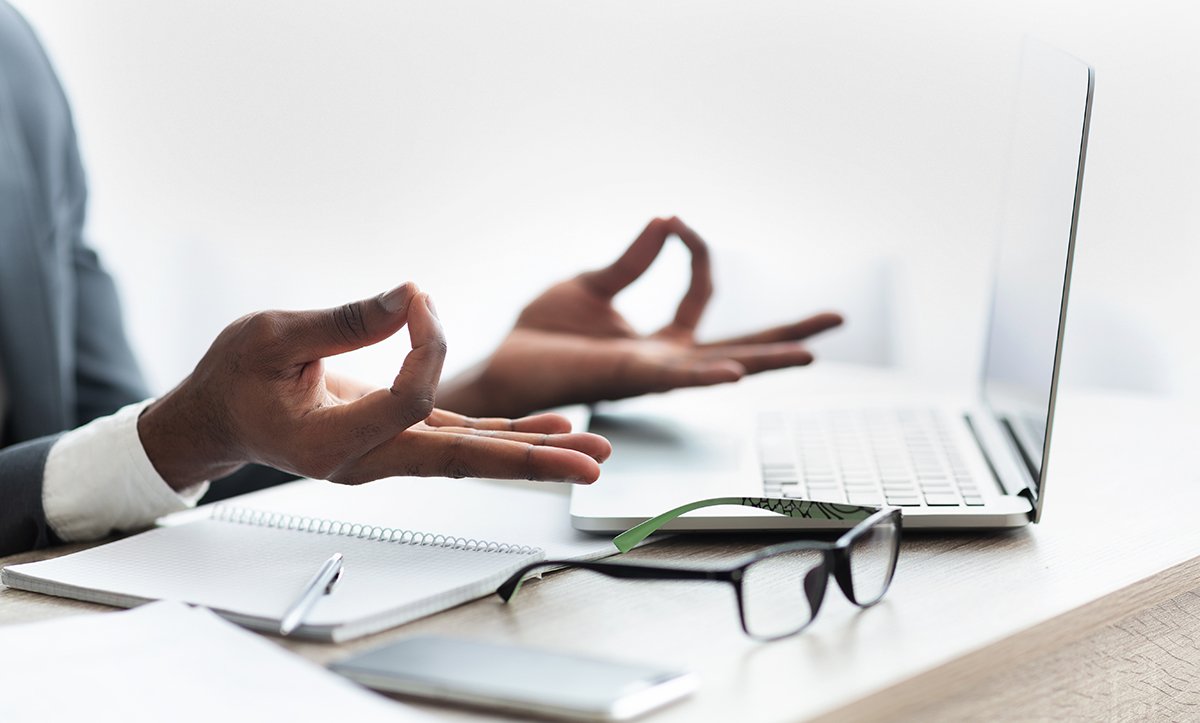 Silver Lining: How Corona Virus is Affecting my Business

In the wake of the outbreak of the Corona virus, there’s been much speculation on how it may affect the global economy. Former Economic Council Chairman Austan Goolsbee wrote an insighful piece in The New York Times recently about  what the virus my portend for the U.S. economy. He pointed out that the American economy is likely to be particularly hard hit by the virus because of the size of its service sector (think restaurants and gyms), its sports-related economy (which hinges on large events), and its health care expenditure (which may dry up as people become more reluctant to undergo non-essential medical procedures).

I run my own small business as a communications consultant in London, one that relies heavily on face-to-face interaction in the form of workshops and one-to-one coaching. In the last week, my entire business model has been upended by the virus, and I’m not alone. This state of affairs has caused me to think a lot about how this virus is affecting small businesses more generally and what we can do to mitigate risk. Here are five direct impacts I’m already experiencing:

a. Cancellations are on the rise. I’ve had three workshops cancelled in the next month, two in Germany and one here in London. All three involved people flying in from different parts of the globe and all three were considered too risky to hold right now. That was to be expected. Less expected was an an offer run a large, lecture-style workshop to a large group of undergraduates at a London university, which was rescinded within a few days of being floated. Apparently, only three people signed up for a similar lecture that was meant to be held today – intended for 300 people. So the organizers decided to cancel my planned workshop as well, before we even formalized the terms. I’m lucky. All four of these events will be postponed, not outright cancelled, and three were already paid for before awareness and panic around the virus reached its current level. But I can’t expect that trend to continue.

b. Travel restrictions also creating new opportunities. At the same time, the travel restrictions now kicking in have also created opportunities for my business. Late in the afternoon on Friday, I received a call from a client at Oxford University where I routinely deliver workshops. Because the academic department in question had to abruptly cancel an upcoming trip to Africa, it is now scrambling to deliver something worthwhile for their students on campus. So they called me up and asked me to deliver two workshops on short notice. With my newly open diary, I said “Yes, please.” That was a good phone call to receive.

c.  Virtual offices have their upsides. I’ve written before about the ups and downs of working from home. But man, am I glad that I have a virtual office right now. One of my coaching clients, with whom I normally meet face to face, agreed that the next session would take place over Skype. Not having an office also means that I’m not wasting money on overhead to run an empty office right now. I’m also saving money on transport, meals out and other business expenses. Mostly however, I just feel safer. I’m also helping others with more compromised immune systems stay healthier by not exposing them to any germs I may be unwittingly harbouring.

d. Investing in virtual tools. Given that I deliver workshops for a living, I’ve been asked many times whether I offer webinars. Delivering virtual training has long been a goal of mine, but until now, it was a back-burner issue for me – something I’d like to get to, once I have time. Now, in full-on risk management mode, it’s become a front burner issue. While it’s difficult to teach public speaking effectively via webinar (at least if you’re going to use a camera, which in my view is optimal), that’s not true for teaching writing. So as the old adage has it, necessity has become the mother of invention. I am going to begin developing a webinar ASAP. I may also opt to do more editing, something I’d side-lined in recent months because I felt I could afford to do less of it. This is a long way of saying that having a portfolio career is proving to be a real asset in the wake of this unforeseen crisis.

e. I’m writing more. Part of my portfolio career – mainly the unpaid part! – is my writing. Only a couple of weeks back, I bemoaned the fact that I’ve been so busy this year with work that I’ve not given proper pride of place to my writing. That’s no longer true. Now that a large chunk of my calendar has been cleared in the coming month, I’ve discovered – much to my delight – that I have time to write again. And that makes me incredibly happy. The trick is to take this unexpected bonus and turn it into a long-term benefit once, God willing, this epidemic passes.

I’ll be eager to see the UK government thinking actively about how to help small businesses during this crisis, particularly those of us in the gig economy.

In the meantime, I’m going to lean into my portfolio and see what happens…

How about you? How is the Corona Virus affecting your work?