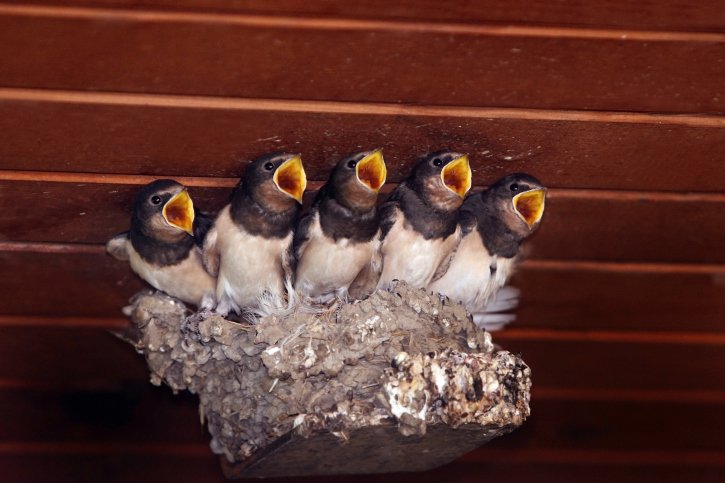 Should Your 20-Somethings Live At Home?

I liked the idea of them moving back in— even as I watched band equipment pile up and block the front door. It was like a second chance, a chance to know my children as adults, and to parent them as adults too, which is a whole different story than parenting them as children.

And quite frankly, I missed them.

When adult children return home, after living independently, some things remain unchanged like the fact that their Harry Potter collection still rests on their bedroom shelves, but they no longer need me to cut fresh fruit for their breakfast lest they miss a healthy start to their day.

It’s common now for 20-somethings to live at home. They are what are known as the Boomerang Generation and close to 40% of millennials live with their parents.

There has been some worry over this: Are these adult children unable or unwilling to live on their own?

Parents, including myself, have an uneasy feeling. Are we enabling unhealthy or, at the very least, unsettling behavior?

At first, when my adult children moved back home, I wondered if I was making a mistake, overindulging them. They are 16 months apart and when they were small, I used to sit them side-by-side, like twins, under a breakfast tray in my bed, and serve them cheese and croissants and orange juice while they watched television.

I was giving them breakfast in bed before they were three. Of course they’d want to come home. Who wouldn’t?

I wondered if allowing them to come back was wrong—a setback, a crutch.

For one, people are living longer.

Women are not pressured to marry and start a family as early as they once were. (I know a woman who had twins at 47!)

And economically, this generation can’t compete.

It is arrogant, and I believe a bit naïve, for any generation to look at the one after it and judge, or to think we did it better.

My generation can look at 20-somethings and criticize their “delayed” development or we can scrutinize what’s happening in our culture from a different point of view, a positive one.

Historically, in this country, 18 year-olds went off to college, and many of them never returned home. Sometimes that was due to job opportunities in far-off cities but often people deliberately moved across the country to get as far away from their parents and family strife as possible.

Consequently, we have seen epic numbers of depressed people, lonely and isolated.

But the 20-somethings I know have been parented with more emotional attunement. And, in my opinion, that’s not a bad thing.

In fact, it seems that psychologists are beginning to understand the importance of Bowlby’s Attachment Theory, and its ramifications at all stages of development.

Bowlby’s ideas are being considered not only in how young children attach (and separate) but in marriage as well.

Dr. Sue Johnson, the author of Hold Me Tight, says that we are emotionally attached to and dependent on our partners in much the same way that a child is on a parent for nurturing, soothing and protection.

I’m suggesting that 20-somethings need that support and comfort as well.

There was a time when multigenerational living was the norm. But then things shifted as people needed to work outside the home: going off and becoming independent became a necessity, and then a goal.

So while healthy separation and becoming independent may be important skills to master, is it possible that we drive that agenda unnaturally, or at least prematurely, by expecting two year-olds to spend all day at school and 18 year-olds to live on their own?

There’s been a backlash and not just in families.

Today schools and work environments are responding as people cluster at communal tables and shared workspaces.

We are social beings and we need one another.

When our emotional connections are disrupted, at any age, it can be unsettling. Traditionally, as children moved away from home, parents had to deal with the sadness associated with empty nest syndrome.

So maybe it’s not necessary to push our chicks out of the nest so soon.

It is true that your 20-something may leave his or her shoes on the kitchen floor but then you may find your freezer stocked with your favorite organic vegan cookies.

Your razor may go missing but then your 20-something comes home and wants to talk, hang out, just as were feeling lonely.

Why not let them stick around awhile?

My 20-somethings are beginning to spread their wings.

And when they feel ready, I know they will fly.

You can read more from Corie Sutton Adjmi at fromthecore.net

Should Your 20-Somethings Live At Home? was last modified: March 2nd, 2016 by Corie Adjmi