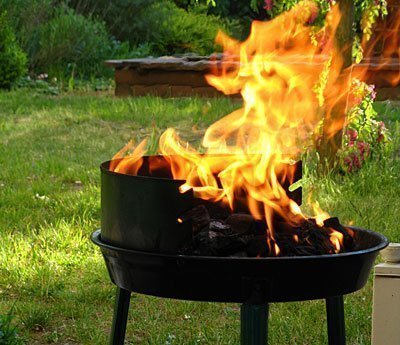 She Did It: Cooking up a Dream

Andrea Pyenson never thought the call would come. After all she had been a food writer for ten years. And though her stories had been published in The Boston Globe, edible Boston, msn.com, The Washington Post, and a few websites that have since folded, she had yet to achieve her ultimate goal: Writing a cookbook.

She was standing in the chicken coop when it happened. Her sometimes writing partner, Andy Husbands, was on the other end with the magic words, “I think we finally got a cookbook.” Andy, who is the chef-owner of Tremont 647, a well-respected Boston restaurant and Andrea, whose prior life included work in the public relations field, had already written two cookbook proposals that they had been unable to sell. And though 55-old Andrea had also written two others — which went nowhere – she didn’t let Andy’s words get her too excited. “I’d been let down too many times before,” says the mom of two. “And I had to write about some chickens.” (Hence, the chicken coop)

That was fall 2010. But this time she got lucky. A publisher wanted to do an over-the-top barbecue book and had turned to Andy, who, aside from being a Boston area celebrity chef, is an award-winning barbecue competitor in his spare time. “Andy is a loyal friend whose specialty is in the kitchen, not at the keyboard, so he called me right away,” she says. “The irony was that one of our book proposals was for a barbecue book –– and we were told, by publisher after publisher, ‘Nobody is going to take a barbecue book from a northern chef seriously.’”  Hah! Another irony is that her first cookbook – the dream-come-true – is a barbecue book, Wicked Good Barbecue.

Because Andrea had put in some time as a speechwriter during her marketing/PR days, writing in somebody else’s voice wasn’t much of a stretch. “Andy and I already knew each other well enough that I didn’t have to work too hard to get to know his voice. When we added his friend and barbecue teammate, Chris Hart, to the author team, and factored in a three-month turnaround to create and test the recipes, and write all the copy, the challenge — and stress level — were amped up a bit,” she says. “There were days I forgot to make the bed – which doesn’t happen in my house. But the end result is a book that we are all pretty excited about. And a contract to write another – in three months.”

Look for Wicked Good Barbecue at amazon.com and most bookstores.

She Did It: Cooking up a Dream was last modified: May 28th, 2012 by Jeanne Muchnick