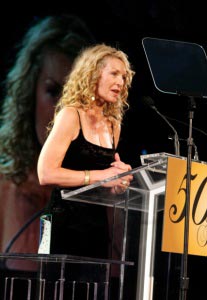 Sex Over 50: Planning Your Love Life

Why, you may ask yourself, are you not having wild, spontaneous sex now that you and your partner have been together for five, ten, fifteen, maybe twenty or more years? The honest answer is this: it was never spontaneous in the first place, and good sex never is. 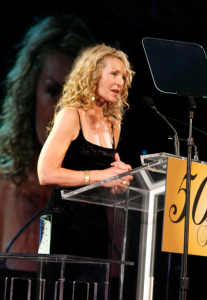 Think back to when you were first dating. You had sex on your mind for hours, maybe even days, leading up to the experience. In many cases you set the date, thought about it, decided what to wear, where to eat and many other details. Now the planning seems more deliberate. But that in itself can be sexy.

Admittedly, this can be especially challenging for couples who have been together for a while, causing things to get a bit stale in the bedroom. Add to the mix the negative sexual impact many common drugs (for cholesterol, hypertension, and so on) can have on the libido of both men and women, the physical complaints women often have during and after menopause (dryness) which can make sex less comfortable, and the constant stream of externals such as jobs, children, parents and so on. It’s not exactly conducive to swinging from chandeliers.

Perel also points out that a woman, especially, could fall into the trap of realizing that her experience of sex is changing and decide that she is done with it. She could shut down that part of herself, lock the door, and throw away the key … forever. She could decide to focus on the dryness, the discomfort and the slowing down of her sex drive. Or she could solve the physical problems and embrace this new life with a sense of freedom — no more periods, no more worries about getting pregnant, no more doing it because there has to be a result (children). Instead, she can view sex as a form of play, fun and pleasure. It’s a choice.

You or your partner may need to nudge yourself into a state of willingness sometimes, and that’s okay. We talk ourselves into doing things all the time — going out, attending an event, cooking dinner — even when we don’t feel like doing it. But people think we shouldn’t have to talk ourselves into having sex, just as they often believe — erroneously — that sex should be spontaneous. That’s wrong. Talking yourself into having sex can actually be a turn on.

Once you’ve built — or rebuilt — a solid sexual foundation with your partner, then the real fun can begin. Because, after all, isn’t that what it’s all about?