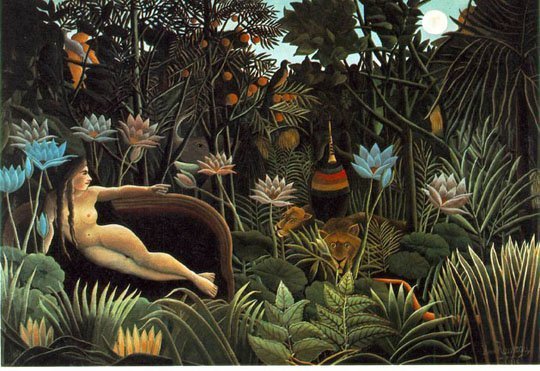 The thing about a party in hell is knowing when to leave.

I was having this conversation with a friend just the other day. I thought about all of the women in my life who have been to that same party, and were leaving, or preparing to leave, others still, who would not leave, were unable to leave. I thought of those women who had fallen asleep and would remain unmoved until the clean-up crew arrives one day and picks up remnants of the party — a stray shoe, a party hat, a crushed pair of eyeglasses, a broken life with bits and pieces of memory attached, like streamers dangling cockeyed from the center. Winston Churchill said, “If you’re going through hell, just keep going.”  The policy is a good one. Just keep going.

I can’t say that I wasn’t warned.

A student of mine wrote me this one-line email, “Could you please give me a magic kick out of self-pity?”

Another left a breathless message on my answering machine and then burst into tears, prompted by a chance encounter with an old, but not forgotten lover. And so on.

As for me, for the better part of the week, I found myself irritated by the piles of work before me. It choked out the time I needed to do my spiritual practice. I found myself angry, isolated, and soon enough, self-pity rang my door bell. I should have known better than to open, but open I did. And that is when the party in hell started.

A couple of days into the experience, my mind was like an old junkyard of negative thoughts, sprouting rusty nails, pulling at my hair. By Wednesday, I raised the white flag, exhausted and scared. By Thursday, when even a walk in the woods with my lovely friends didn’t ease the discomfort, I crawled into bed at the end of the day, defeated. “Help!” I whispered. Was the soul of the world still listening?

In the dream between the dream, I was shown my negativity. As I observed it, I found how this insidious old habit pattern, triggered by some recent “tests,” had made me testy. I was asked if I really needed to be so adamant. The image that came up was of the hard cold, unyielding winter ground now softening, opening itself to Spring, to new life, to new beginnings. I began to notice the beauty of buds pushing their way into being. The world around me was blooming, hard at work pushing past limits, pushing through earth to stand, victorious and trembling and vulnerable. A sliver of color. New possibilities.

I remembered the story my friend Gottfried, told me. During a stay in Thailand, he said that the rains came for four days straight. The skies grew so dark and so menacing that he felt fear deep in his gut. When it became unbearable, he set up camp in the meditation hall and began to play the hang drum.

Its sound is quite unlike anything I have ever heard, and can at once sound like drums, bells, birds, dreams. Its UFO-like shape conceals the fact that the only thing inside the hang is space, air, emptiness.
It’s in that emptiness that Gottfried walked into the great storm. Little by little, he reports, a song emerged. It blossomed until there was no more darkness in the darkness and no more fear in the fear. He calls it “Peace in the Storm.”

Storms don’t frighten him anymore. He’s got a song. And, somewhere in the emptiness, so do I.

Power, wherever you may be, it’s time to let bygones be bygones.

Come. Let us be friends. Let’s get the hell out of here and meet Winston for tea.