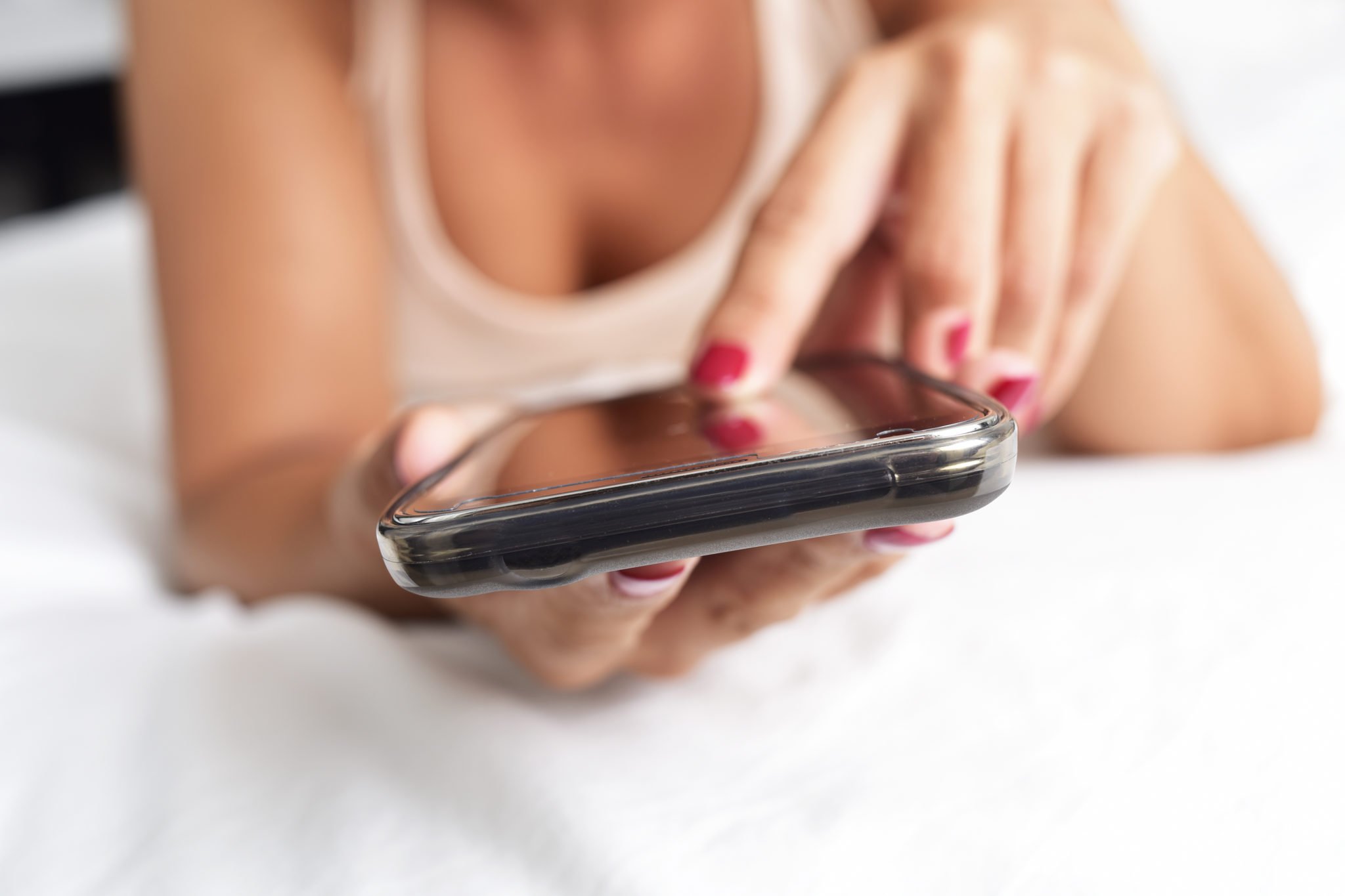 Parents Beware: 5 Smartphone Uses That Could Get Your Kids Convicted

Yes, we try to tell our kids that “everyone is doing it” is not an excuse. And nowhere is that more true than with smartphone use.   Just ask the hundreds of students in Canon City Colorado who could face child pornography charges for housing sexts on their phones. Or Owen Labrie, the St. Paul School student convicted last month for luring an underage minor through the internet.

Truth is, lots of smartphone uses you may think are o.k. can actually lead you down a path that ends in requiring you to check the dreaded yes box when asked on college or job applications “have you ever been convicted of a crime.”

Here are the five not so smart “smartphone” uses and their potential legal consequences.

Receiving a sext from an underage friend is child pornography, even if the decision was consensual. Ask Phillip Alpert. The 18 year old forwarded a nude selfie that his 16 year-old girlfriend had sent him. His decision resulted in 72 criminal charges and conviction as a registered sex offender. Alpert, who by all accounts is a good kid making a bad decision, is, for the next 25 years, prohibited from living near a school, working with children and using the internet freely.

Catfishing isn’t just a show on MTV. Catfishing, the practice of impersonating someone to lure another to fall in love is a crime in some states. California, New York, Texas and Washington have all criminalized online impersonation. In fact, last year, a New Jersey teen was convicted after he created a fictitious Facebook profile and used it to entice a classmate into an online relationship. The teen, Andriy Mykhaylivsky, lead his classmate to believe that the girl had been kidnapped, prompting his duped “buddy” to call the U.S. Embassy and file a missing persons report. As a result of catfishing, Mykhaylivsky was sentenced to six months in jail.

Last year, Zach Anderson communicated with a young woman on Hotornot.com who, despite the fact that she was 14 at the time, listed herself as 17 years old on her profile. Hotornot, prohibited 13-17 year olds from accessing the “adults only” aspects of the site so it was reasonable for Anderson to think the girl with whom he was communicating, was really 17. After some online flirting the two met up and Anderson engaged in consensual sex with the girl who, by several accounts, looked 17 years old.   Police subsequently arrested a cooperative Anderson and he was charged fourth-degree criminal sexual assault for which he pled guilty and spent 90 days in jail.

Engaging with sex is a minor can range from charges of criminal sexual assault to statutory rape. And, as Anderson learned, a misunderstanding as to the minor’s age is no defense to the crime, even if the minor is the one who caused the misunderstanding. Anderson’s experience is becoming increasingly common and some estimate that 25% of those convicted of engaging in sex with a minor have experienced a similar circumstance.

Although initially conceived to stop child predators, courts are using the crime of luring a minor over the internet to punish teenage contemporaries. The crime is defined as expressing interest over the internet to meet a person for sexual purposes.   When Owen Labrie, a senior at St. Paul School prep school, sent a 15 year old girl a “senior salute” — a spring semester tradition in which a senior boy sends a younger girl an email to solicit a romantic encounter, he was charged and convicted of the crime. According to most state statutes, a person is guilty of luring a minor by computer or other electronic means when he or she communicates or discusses sexual conduct. In other words, texting someone under 17 about a hook-up could result in a jail sentence.

There is no universal definition of cyberbullying, but in its broadest sense it is considered an unwelcomed electronic communication used to harass, threaten, embarrass or intimidate. The Constitution grants broad protection to cyberbullies. Under the First Amendment, citizens are free to express ideas, opinions and beliefs. The Supreme Court has held that some types of speech, such as racist chants and obscenity are not entitled to First Amendment protection and in most instances, cyberbullying does not rise to the same level of offensiveness. Consequently, law makers have had a difficult time drafting constitutionally permissible cyberbullying legislation. Some legislatures, however, have been successful and today 15 states punish for cyberbullying.

North Carolina is one such state last year a North Carolina Appeals Court held up a challenge to its cyberbullying law. 18-year-old Robert Bishop received 48 months’ probation and was prohibited from using Facebook or other social media sites for one year after he was found guilty of posting a string of vulgar and derogatory Facebook posts on his classmate’s Facebook page. Although he was only sentenced for prohibition, conviction of cyberbullying in North Carolina could result in up to 45 days in jail.

Our teens are quite familiar with apps that allow them to over-share. In light recent legal entanglements, it is imperative that they become equally familiar with the consequences that over-sharing can yield.

Parents Beware: 5 Smartphone Uses That Could Get Your Kids Convicted was last modified: January 18th, 2016 by Leslie Yalof Garfield