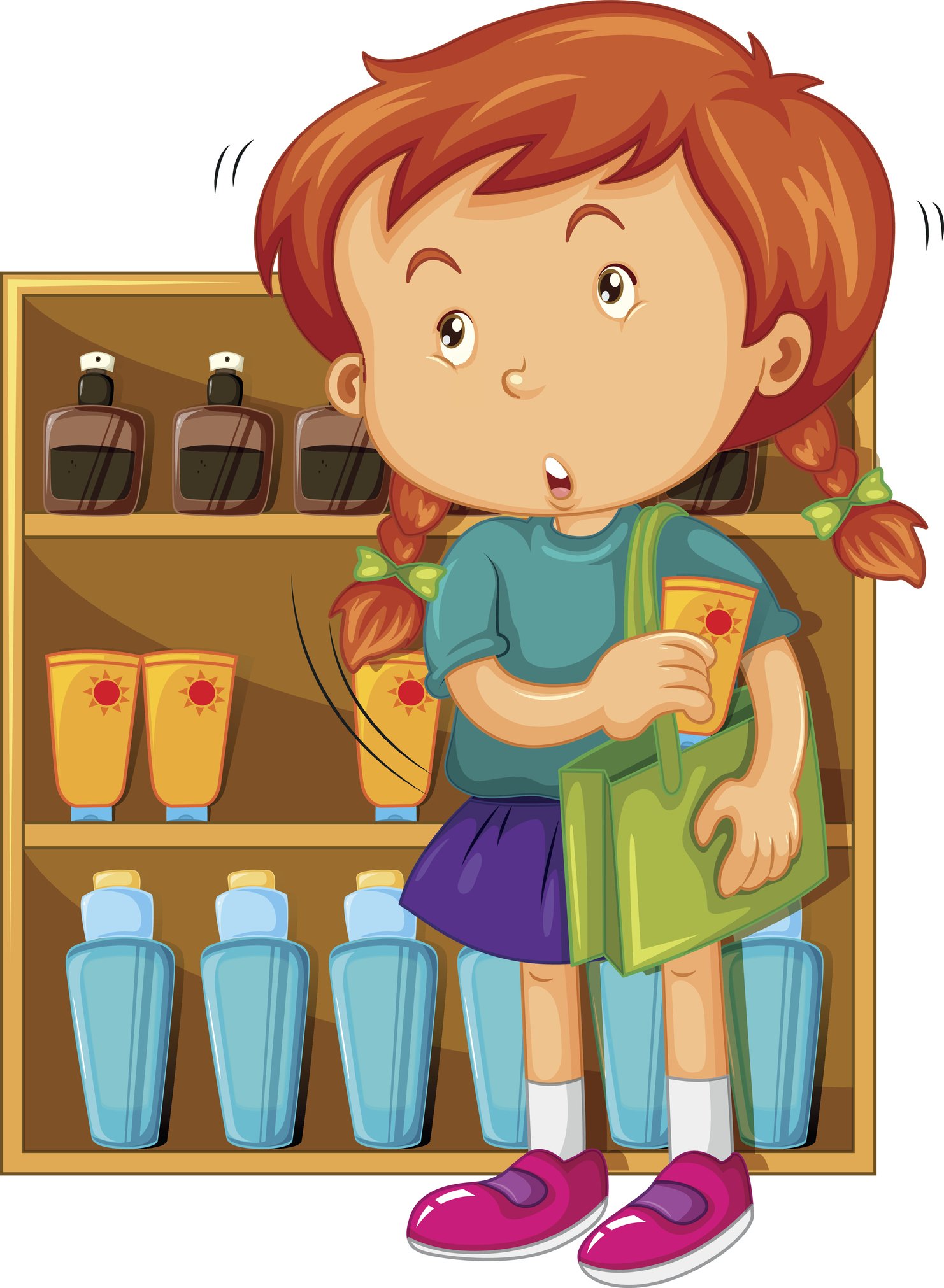 I Got Caught Stealing.

Haha. Not really. I never got caught.

You know how you can be in a long term relationships and after decades you are positive you’ve told all your stories. Then, you find this deep well of stories they hadn’t heard?

Randy is aware of my childhood. He understands my childhood was difficult, sad, and is when my perpetual stomach ache began. He knew I was guilty of occasional shoplifting when I was a kid, but he didn’t really know the stories.

Randy was fascinated Friday night when I told him of my criminal past. He wanted me to write these stories down, but he wanted me to distance myself from the crimes. Attribute them to an imaginary friend.

F#%k that. I haven’t been good at too many things in my life. It turns out that shoplifting was a natural talent.

I’m not saying that we should celebrate criminal behavior.

I’m just saying that I’ve spent my entire life running myself down and while shoplifting is wrong, I also want to give my 11 year old self kudos for being brazen. I wish I had her brazenness now. Not for shoplifting. I would use it for dealing with rude customer service people and performance reviews at work. Besides, this all happened over 40 years ago. Which is weird to me as I don’t feel like I could possibly be old enough to have committed crimes over 40 years ago.

I wasn’t a feral child, but I was close.

There were kids I ran with who were completely feral. Mostly, they came from the Whalen family. The Whalens were fearless, scary, and without a single boundary. I also had friends who lived in subdivisions and had rec rooms. I could slide in and out of either group.

I learned something from the feral kids. They never had money, but they always had candy and

soda. When they wanted candy or soda, they would steal it. I was not a thief then, except for once and that was because these kids made me steal. I had a choice between stealing a coke or getting my ass beat. I stole the coke.

It wasn’t until we moved away from my neighborhood that I honed my talent.

We moved from the neighborhood I grew up in between 5th and 6th grade. I went from an urban setting to a huge suburban apartment complex.

We were poor in the city. It was worse in the apartment. I went to public school after a Catholic school career. There weren’t uniforms that at least gave the appearance we were from the same economic backgrounds.

My mother made my clothes. I had never owned a pair of blue jeans.

That shit didn’t fly at public school. Homemade clothes? Yeah, wearing homemade clothes to Ockerman elementary was like waving a red flag in front of a bull. Except the flag was my clothes and the bull was the mean girls.

That was also the year, I learned about “free lunch”. We qualified for free lunches. If you got a free lunch, then your lunch ticket was brightly colored. Easily identifiable by the other students. Homemade clothes + free lunch = no friends.

I don’t have fond memories of Catholic school, but public school wasn’t much better.

Especially, that first year. It was jarring and unsettling and I didn’t have the right clothes.

Then, I remembered the lesson the Whalen’s taught me.

I was a tiny child. When we moved, my mother took me to the public school to register. The woman assumed I was starting the second grade, not the sixth grade.

People didn’t give me a second glance in stores, I was just a little girl.

I upgraded my wardrobe with little difficulty. My dad would never notice because he was a narcissistic douche hammer who never noticed anything if it wasn’t about him. My mother? I just had to tell her that a friend gave me the clothes. I don’t think she believed me, but it was easier to just believe me.

That first year, I stole a few items of clothing, enough to get through the school year mostly unnoticed. I stuck to candy and magazines. I never missed an issue of Mad or Tiger Beat and I never paid for them.

There was one glorious exception to the candy and magazines.

I had a friend named Mona. Mona and I worked the convenience stores together. One person would go to the counter and ask a question to distract the clerk and the other person would load up. We found that a made up question from our mom worked like a charm. Something like “My mom wants to know if you have 4 cartons of Kools because last time she tried to buy 4 cartons, you didn’t have that many.” The clerk would check the stock and there was the brief window. Knocking something over on the counter was a good strategy as well.

Anyway, Mona and I pulled off a major heist at Rink’s department store. If you don’t remember Rink’s, just think Big Lots only Big Lots is more fancy.

There was a reason for this heist. We had to host a party.

The Abneys lived in the apartment above Mona’s. Ricky Abney was our age. He had a blue eye and a green eye. Ricky had an older sister, Kathy. Kathy was 16 and the coolest girl I had ever met. Kathy was also pregnant.

Mona and I knew that Kathy and her family were like our families. There wasn’t money for extras.

We had a baby shower for Kathy. We held the shower in the stairwell between Mona’s and Kathy’s apartment.

This was a proper baby shower, you guys. Well, as proper as one could be given by two eleven year old girls who had stolen everything for the shower.

It took a few days. We stole baby shower decorations, baby gifts, and snacks. We found a place in the woods to hide our discount department store booty because no way either of us could explain that shit to our parents.

We taped balloons to the handrails and hung streamers from the light fixture. Snacks were an assortment of seventies candy, including blow pops. We always had blow pops.

Okay, so I’ll stop here. This pretty much covered the novice shoplifting year. We moved two more times by the time I was 13. I was a grizzled shoplifting veteran by age 13. That was also the year I hung it up for good.

My Shoplifting Past was last modified: June 26th, 2017 by Michelle Combs