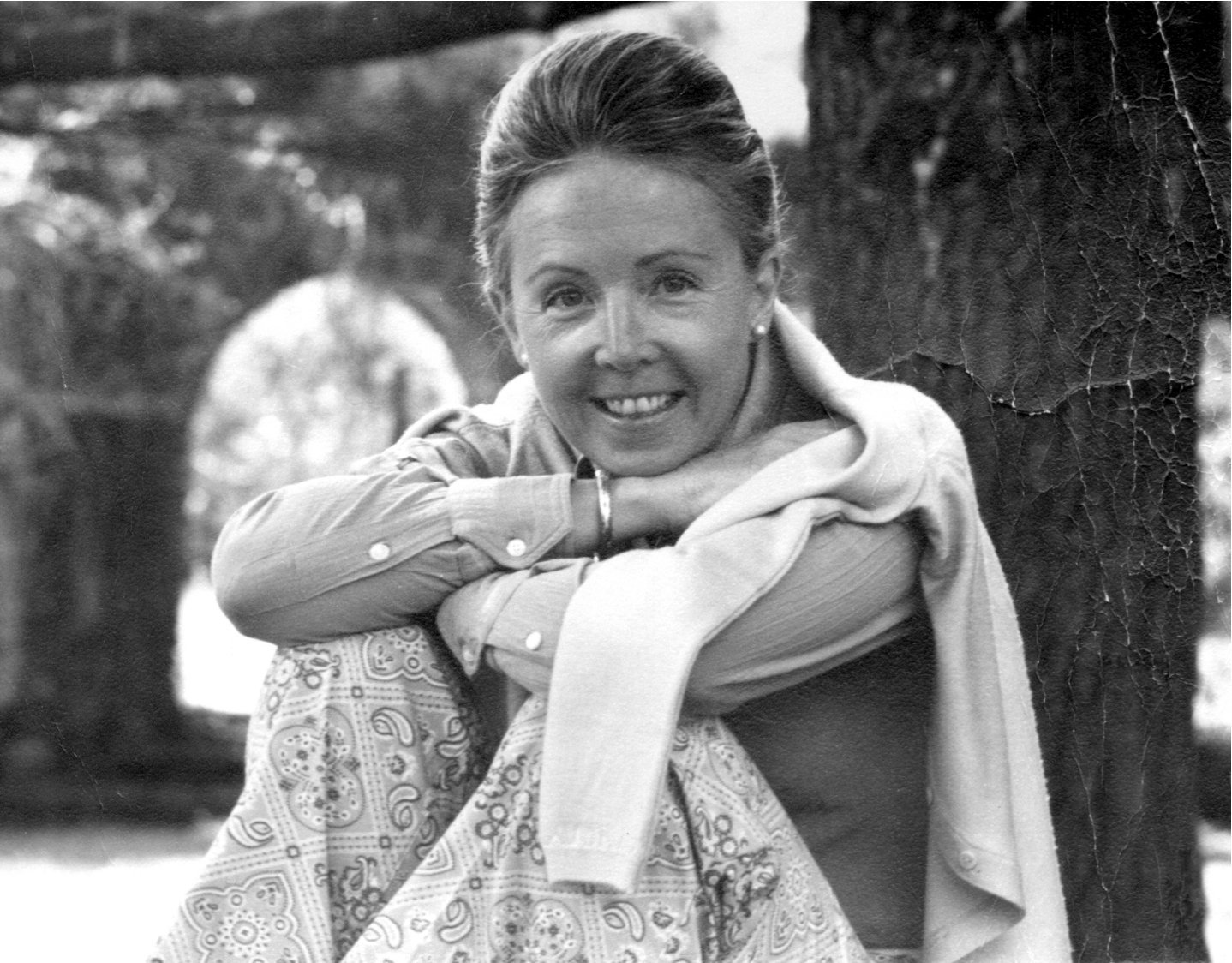 I never knew my mother before she was 50, not really anyway. She had me when she was 41, and so the elegant, loving, independent woman I knew was just hitting her prime in her 50s and 60s. I used to play a game of “guess how old my mother is?” at school because I knew I would always win — by a long shot. I remember gleefully telling my mother how shocked Lizzie Hutchinson had been to be off by 12 years after guessing that my mother was “only 40.” I didn’t understand why my mother was horrified that I had set the record straight with Lizzie, why she wasn’t proud of her age.

I was too young to understand that she was already lamenting the long slow drift from the youthful features that had made her Navy Queen in 1947 and a runway model in Hollywood in the 1950s. None of that was important in my world. To me, she was perfect because she knew just where to stroke my head when I felt sick, and could back up a station wagon with a U-Haul attached like a trained truck driver. She made our home a destination for my sibling’s college friends and my parent’s friends alike— she was a gal who knew how to throw a party. And when I announced, to my father’s chagrin, that I was going to move in with my boyfriend, my then 65-year-old mother told me on our way up a ski lift that she wasn’t so concerned that we were moving in together before marrying, but just wanted to make sure I knew that I always had the freedom to move out.

I realize now that aging was very hard on my mother. She was terrified by the idea of being a lesser version of herself. At 50, she stopped wearing shorts. She didn’t want anyone to see the varicose veins that had snaked up her legs. At 55, she pulled me out of bed every morning for a Jane Fonda work-out. She was still determined to stay within three pounds of her high school weight (and hopeful that I might not get too far off that mark before even graduating). At 60, she still covered her face with lanolin cream every night, continuing to thwart the inevitable invasion of wrinkles.

I didn’t get it then. All I saw was an undaunted woman who loved to get together with her best friend, Louisa, their silver hair tossed back, wine glasses raised high, and toast each other with their familiar phrase: “Aren’t we wonderful!” That I could relate to. Her 60 was my 19. Aging wasn’t on my radar. Her 70 was my 29, and she still danced better with my father than I had ever danced. I had my first child when she was 74, and at 33 I was a full 10 years behind her first brush with parenthood. I knew so little about what can make a person feel old.

When dementia began to claim my mother in her mid-70s, I was in denial of her condition for longer than I like to admit. Ironically, I think it was my mother’s terror of aging, more than anything else that accelerated her decline. Such a heartbreak, in so many ways, not the least of which is because she was the most age-defying woman I have ever known. I had always taken her toasts with Louisa to heart, but as I get older, I hear the trace of insecurity that was in their voices, hidden behind the laughter and clinks of glass.

So whenever I visit my mother, even though she no longer knows my name, I do my best to toast her anew, and tell her how wonderful she truly was – and still is — wrinkles and all.

My Mother’s Terror was last modified: May 5th, 2012 by Kathy Sherbrooke