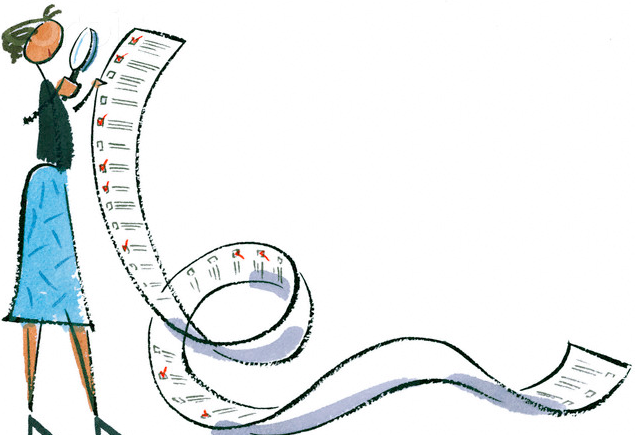 My Mom’s Amazing New Beginning at 85

This week my Mom turns 85. She’s just moved into a new assisted living residence and is throwing herself back-to-back (2 days apart) parties for her 85th to celebrate. There’s no slowing down in sight.

My Favorite Age is Now followed by details of when and where the event will be hosted.

Moving and throwing 2 parties within 10 days is no small feat for any of my contemporaries, but for Mom it is pure joy. She loves a performance deadline and she loves the challenge.

With the old technology of note pads as her tool of choice, she makes all this happen. The i-phone is for phone calls, not for texting. Lists are made long hand, not on her screen and her calendar is made of paper.

The woman has endless energy, style and a formality that hails from a bygone era.

It has been a remarkable experience to be raised by this self-sufficient woman, who orchestrates her life with non-stop to-do lists and makes endless calls that remind me of Ernestine at the switchboard. She is always plugged in.

She is impeccably dressed for dinners and when in full swing, goes out every single evening. Her dance card is full at 85. She still loves the company of a handsome man and flirting is never off limits.

This move in particular was her crowning moment to witness. Best selling #1 New York Times author Marie Condo who wrote Declutter could take a page from her book.

My sisters and I were all sure, this move in particular, would be too much for her. But she proved us wrong. We each arrived on separate schedules to be greeted by organized piles of stuff labeled for give-away, to be sold, and to be moved. Asking for a task, I was told, there was nothing to do but take from the give-away pile. She was pure efficiency.

I watched as she tapped into her resources to orchestrate the move. She hired a moving expert to work with. This is something I should have done last spring — why did I ever try to de-clutter alone?

She was busy selling her furniture (without e-bay I may add). There was never a question who was in charge. Although my sisters and I tried to help her with her “stuff” and to de-clutter, she had already hired the pros. She loves a good staff and she knows where to find them.

Although we each helped in our own way, we were only dealing with the “stuff” convo. The real nuts and bolts of the move required the assistance of what my mom respects most of all – the opinion and company of a man. And that man happened to be my husband Bill.

Bill came into my life 10 years ago but quickly assumed the role of loyal and indispensible son-in-law. My mom leaned heavily on Bill’s real estate expertise and he worked tirelessly throughout the summer on the sale and closing of her current residence and the contract for her new abode. Nonetheless, he would be the first to admit he was quickly taking orders from her.

And so the move out of the old and into the new came to pass like a perfectly executed business plan. And once settled into her new residence, the fun has just begun..

Ask any of her large cast of over 60 friends and family coming to one of her two parties this week. She was clear to tell me this was just for her local friends – there would be other opportunities to celebrate with her out of town friends.

I have observed this woman for many years and I would say her biggest accomplishment is curating her life in a way that replicates a Broadway play.

And so this week as we celebrate her, the curtain will open and we will be treated to her birthday Broadway debut. I can already hear the whisper of friends and family exclaiming… Bravo!