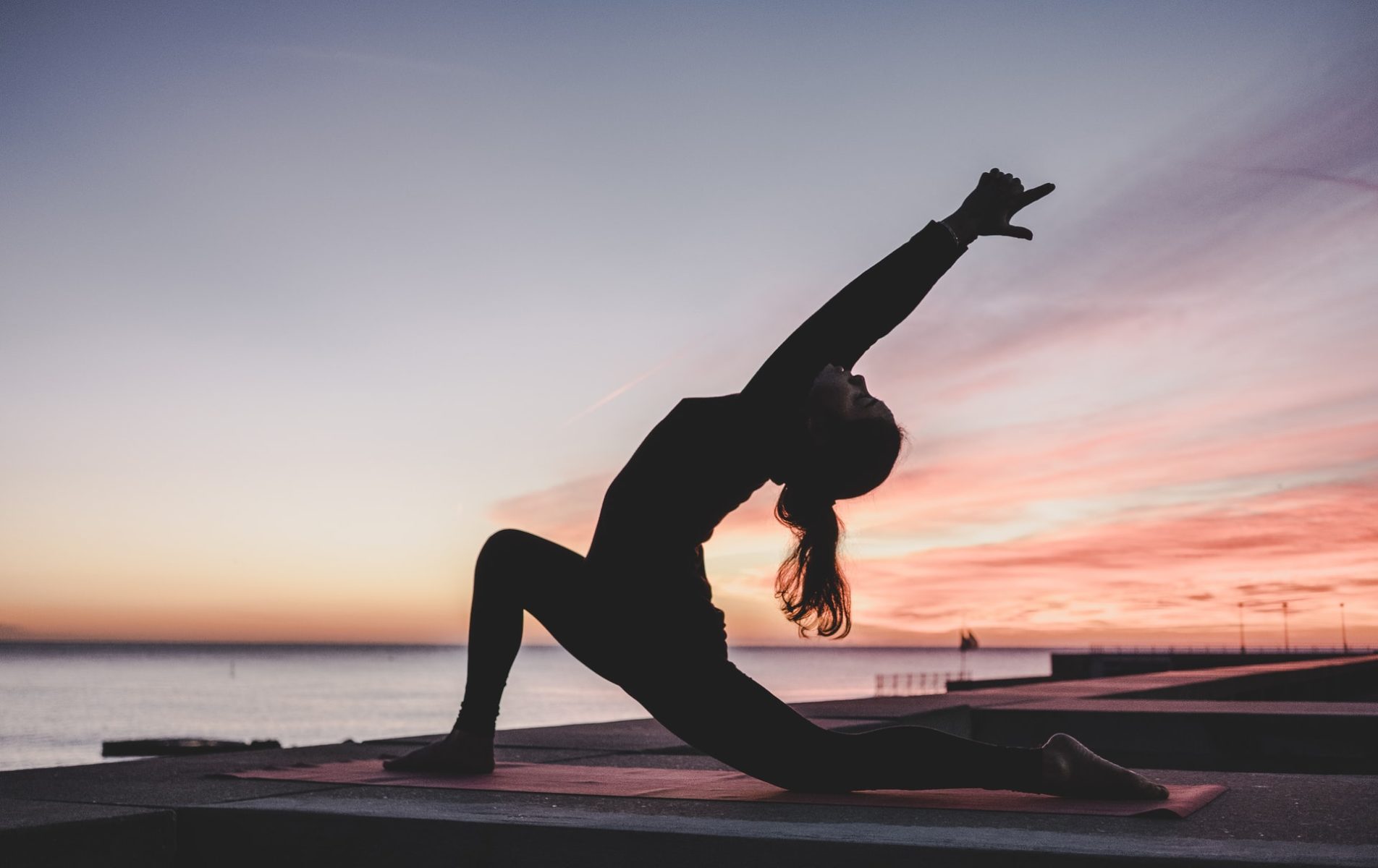 My Michael Phelps Moment: Why I’m a Yoga Convert

I got a compliment the other day that still has my head spinning. It wasn’t about my appearance or my kids or my blog. It was about my yoga.

All my instructor said was: “Your practice is looking so much better. Your feet, your legs…it’s a big jump up from where you were.”

Not exactly: “Wow! You’re the yoga equivalent of Michael Phelps! We’d like to feature you in London 2012!”

But boy was I in seventh heaven.

Let’s start with the fact that I have a crush on my yoga instructor. (Because, really, what’s the point of taking an exercise class if you don’t develop a crush on your instructor?) She’s warm and encouraging and has this lovely, mellifluous English accent. It’s like taking a class from a giant bottle of jojoba bath oil.

She’s also great at giving you step by step instructions. She’s positively obsessed with making sure that your three middle toes are lifted during all postures, something which turns out to be surprisingly difficult.

I was a reluctant convert to yoga, even though my husband and several close friends had been doing it for years.

Part of it was that the whole yoga gestalt seemed too groovy for the likes of me. You know – the chanting, the incense, the earnestness of it all. I felt like Lucille Ball every time I showed up for class.

I also had a hard time wrapping myself around the idea of slowing down, the idea that you would go somewhere just to stretch when you could be, I don’t know…running, jumping, or scaling high buildings in a single bound. It didn’t really resonate with me at first. It took me awhile to catch on that slowing down was the whole point.

It wasn’t until my life coach – yes, I have one – suggested that I do yoga that I finally gave it a whirl.

And now, like all converts, I’m a shameless proselytizer. Because yoga has been a life-altering experience for me.

It really does chill you out. I go only once a week – first thing in the morning every Thursday – but it clears my head, and body, for the rest of the day. And let’s face it: As we grow older, who needs to be more stressed out?

Yoga also helps with all of those niggling, aching, here-to-fore unnamed muscles that begin to plague us as we age (piriformis, anyone?) If you do yoga regularly, it helps you to avoid – or at least minimize – the costlier, more time-consuming path of physical therapy.

Finally, I love the feeling of trying something new – particularly something I’ve been skeptical about – only to discover that I really enjoy it.

So I guess the moral of the story is to stretch yourself (so to speak). And chill.

Oh yes, and get a life coach.

My Michael Phelps Moment: Why I’m a Yoga Convert was last modified: May 8th, 2022 by Delia Lloyd