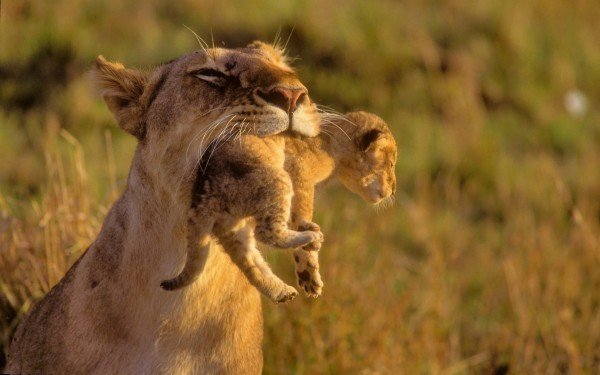 “Honey, that camo hoodie looks really great with your Glock.”

What mother ever thinks THAT is going to come out of her mouth, at one point or another?   Not THIS one….

I should have known, marrying a military man, that guns would be a part of our household. And they have been, to a small extent. Locked up in various nooks and crannies and hiding places in our house. Regardless,  I am not a big fan of firearms—or anything remotely associated with them.

This IS a story about how Girl Power is alive and well in our household.

We’ve always been a bit of an unconventional lot.  Our daughter, 17,  is an only child. Yep–had to deal with that choice with all of you multiple child experts out there. Let me put it this way:  God knew what he was doing when he sent me only one.

We are an airline family, and even though she’s been able to go to some pretty cool places with us, our girl’s really a homebody. She plays Xbox with the big boys, has been tossed from many crazy, cheap horses her mom has tried to get her and still gets back on, and has had a hamster, fish, lizard and snake. (We are now, thankfully, down to two cats and one rabbit.)  She does not take the EASY route to anything, and would rather do it all herself before she’d let someone else do it for her.

We have had our share of trials in teenage land as well. Boyfriends, break-ups, mean girls, stolen vodka from the hiding space. But overall, our non-traditional girl is pretty damn cool.

Once in a while, I have my pity party and bemoan the fact that she is not the class president, a cheerleader or a fanatic church teen. But, oh, what a boring life we would lead if she were.

It’s takes a mindset change to accept that she is not ME. (It will also take copious amounts of wine and antidepressants, hah!)

Even though they have had days when they wouldn’t even speak to one another, she and her father share a bond of anti-authority awesomeness.  So maybe he won’t be walking her out on the football field her senior year, with that damn crown on her head and a bouquet of roses in her arms. But you can bet he has taught her how to fend for herself and she possesses the confidence to do so. I think THAT is what will carry her through her life. Not a cheap tiara, or a Most Popular award in the yearbook.

And even though she has chosen to take the unconventional route through high school (monitored home school, not by ME, thank God), it works for us. And her. We live in an area where high achievers are the norm. (Whether they want to be high achievers is another thing.) And I know her path through college or whatever further education she chooses will probably be unconventional too.

Getting to the point that this is fine with us has been fraught with challenges for both my husband and myself. But at the end of the day we know that she will alway be true to who she is…and that’s fine with her.

Besides, when they decide to make a Tory Burch .22 it WILL be in my handbag!

My Daughter is Not Like Me! was last modified: January 29th, 2013 by Ronna Benjamin