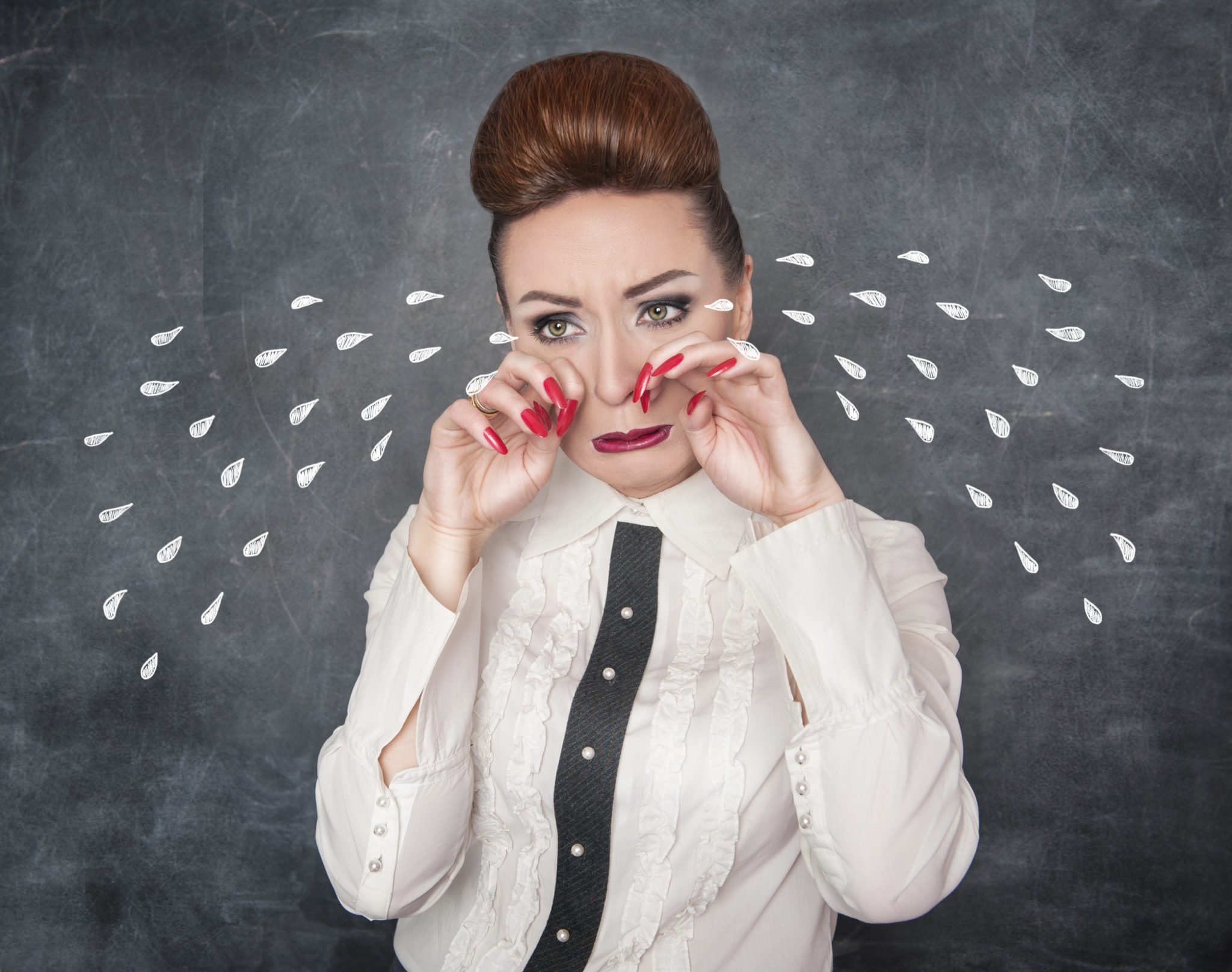 My knees used to be friends. They were happy to lie comfortably, one on top of the other, whenever I assumed the fetal position. (Which, when one is prone to free-floating anxiety, is often) Now, when I lie in that position, my knees insist upon being separated by a fluffy pillow. It must be true that familiarity breeds contempt because the long-term relationship previously shared by my knees, has deteriorated. They are no longer comfortable when they are touching. Just as one must do with cranky children who have been playing together for too long, they must be separated.

The feeling of discomfort when my knees touch is as hard to define as the restless legs syndrome that is its relative. It is difficult to elicit sympathy for RLS from someone who has not experienced it. One is asked if it hurts. It doesn’t, but the constant urge to move my legs is as distressing as pain. It’s especially annoying when I want to sleep but my legs have a different idea. The clock hasn’t struck midnight so my legs want to go to the ball, but I have already turned into a pumpkin. Finding a comfortable position is as elusive as finding Prince Charming, especially when that mythical position includes the perfect positioning of the fluffy pillow between the two defiant knees.

My body has become the sight of military actions. The war is undeclared but skirmishes occur without warning. I have no explanation for the fact that this morning I woke up with a sore ankle. I arose from bed and found myself needing to favor my right ankle. And, as suddenly as the pain appeared, it disappeared. Sometimes my left hand feels like it is suffering from writer’s cramp, which is unlikely as I am right-handed. If I use it to lift an item that weighs more than a few ounces, the left hand is suddenly as weak as a newborn baby. It throbs with pain and then the pain disappears. My body parts take turns planning guerrilla attacks.

My right leg has galvanized its ranks to join the campaign against me. The big toe on my right foot is arthritic and will not bend properly. If I walk barefoot, it complains until I don an apparatus that cushions its contact with my hard floor. My right thigh as it meets the hip joins the fray. The ache at that juncture leads me to believe that my parts are out of joint in both a literal and figurative manner.

For about a week, my right knee had demanded my attention. The recumbent bicycle which is supposed to be easier on my back and hips, decided to make me aware of that right knee. With every push of the pedal, the knee seemed to say, “So you thought you could ignore me?” The bike and the knee are in cahoots. The conspiracy continues.

I think I might be an unwitting character in the movie, Freaky Friday. Surely, this body does not belong to me. Mine used to be able to do the splits. Mine used to ascend gracefully from the floor like a ballerina. Mine used to jump, pirouette, prance and cavort and a lot of other verbs associated with merriment. I even used to be able to cut a caper. Now I come into contact with capers only while using them as garnish. So, this can’t be my body.

I am filled with righteous indignation at the betrayal of my body, my erstwhile friend. We used to be so close. Together we danced the night away to the dulcet strains of “Boogie Oogie Oogie”. We delighted in hiking steep trails, climbing on rocks and leaping over babbling brooks. We could walk companionably for miles without needing to communicate. We have shared many intimate moments which modesty prohibits me from detailing. It distresses me that, after so many years of a cherished relationship, one of us has decided to break the deal. I am hurt. I am sorrowful. I need to retreat into a fetal position. Where’s my fluffy pillow?