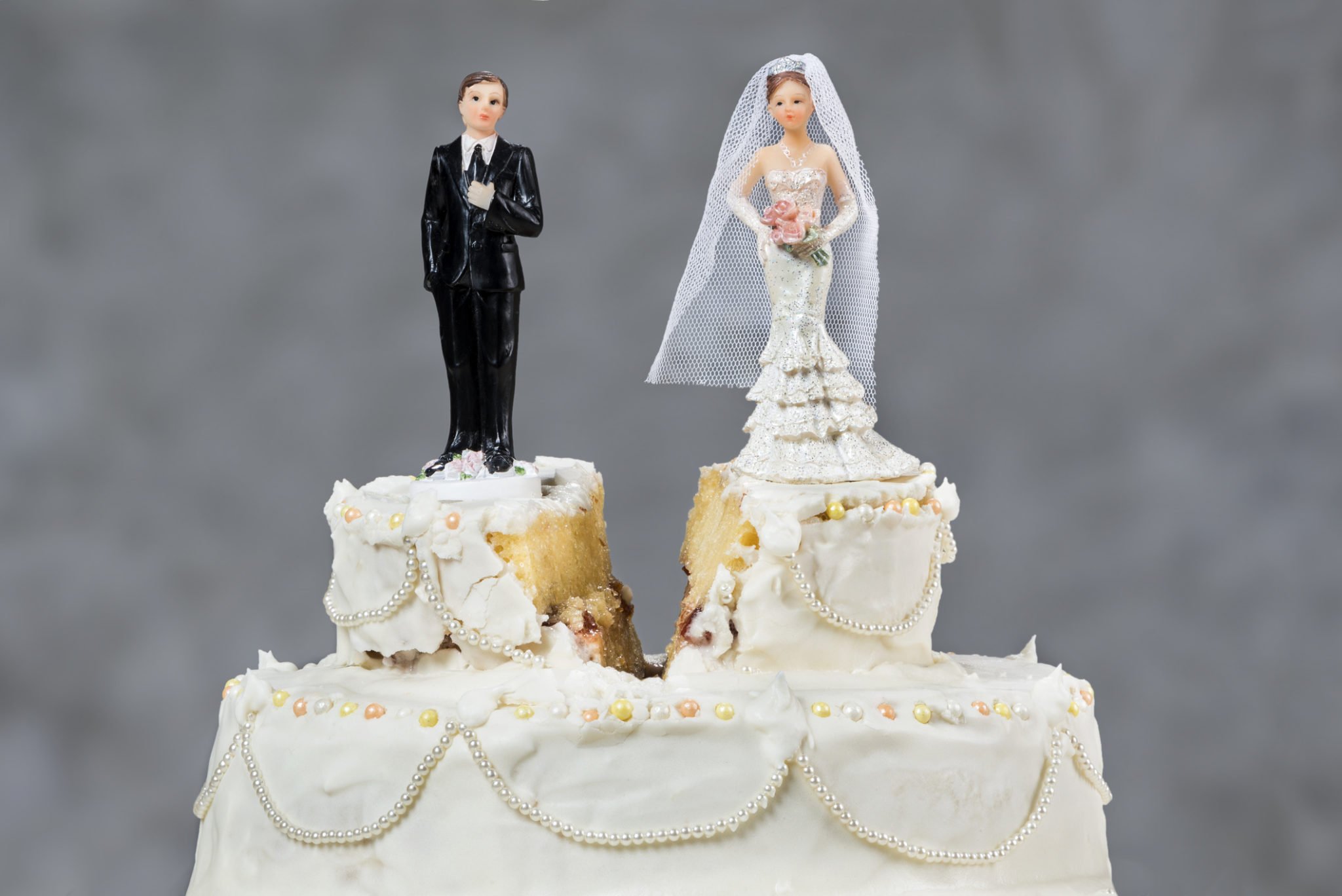 My 50 Years Of Marriage: What Worked and What Didn’t 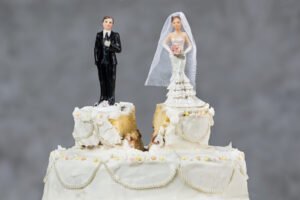 In 1967 Elvis married Priscilla. OJ was a running back at USC. Jane Fonda was Barbarella. Gloria Steinem wore hip-hugger bell bottoms. Judy Collins sang “Both Sides Now.” That was absurdly 50 years ago; I was twenty and newly married.

In 1987, while visiting Tiburon, California (once home to all things hippy) a friend dragged me to a psychic who had a PH.D. My friend swore he was incredibly accurate and helpful. He immediately told me my second marriage would be much happier than my first. I felt sick and terrified. I wondered exactly when and how my entire life was going to fall apart. I decided to renew vows with my husband in five years on our twenty-fifth wedding anniversary to help get around the issue. We did and that PH.D. Psychic was right.

The first half of our marriage was much harder, filled with the uncertainty that accompanies becoming a grown up. Bob worked 60 hours a week. I tried out three different working lives, joined a consciousness raising group that lasted 12 years, and raised two daughters who thankfully would never know how invisible it felt to be known only as Mrs. Robert Byalick on my Macy’s credit card. Our parents came over every Sunday. Sleep away camp replaced vacations. We were more tired, more stressed, and more fragile back then.

During the next 25 years, we gradually obtained more control over how we wished to live our lives. Too many losses taught us to be grateful. They remind us daily to be more patient with each other. It is ridiculously lovely that I have a husband who picks up the newspaper from the driveway and places it next to my coffee cup in the morning, puts my bath towel in the dryer so it’s warm, and thanks me for dinner every night. My life revolving around Georgia football and golf and keeping him away from salami and chopped herring seems a small price to pay.

We’ve traveled the road from love, honor and obey to arrive at commit, compromise and brush off the bad. If we’re honest, the same habits that irritated us our first year together irritate us today. We each silently invoke our version of the serenity prayer, accepting what we can’t change and go on. Bob would be so happy if I could share his love of revenge movie and quit clipping coupons. I don’t remind him the next day that once again he fell asleep at 9 pm.  I would love it if he enjoyed the theater more or loved This Is Us or understood why it takes more than stopping at the side of the road for five minutes to say you went to the Grand Canyon. It’s such an ‘aha’ moment when you finally get that your spouse wasn’t created to please you, wasn’t pre-programmed to your likes and dislikes, and will absolutely always, in some minor key, annoy you. The good news is, with each passing year, all of it becomes less of a thing.

Five decades. That’s such a l-o-n-g time. Studies reveal that only three in ten couples who marry remain in healthy happy marriages. Friendship. Trust. Respect. Appreciation. That’s what makes my AARP heart skip a beat. I would never say that 50-year-old love is unconditional, because it isn’t. It is, however, beyond loyal. If you’re lucky enough to enjoy life with the same person you struggle with, then you are blessed. If you can give up the rush of being right for the sweetness of being kind, you’ll absolutely smile more. And if you really understand that most times you are exhibiting wiser behavior when you just listen than when you speak (holds true for parenting too) that, as Jon Lovitz of SNL used to say, is the ticket.

A bride in an old New York Times Vows column wrote, “In a sense the person we marry is a stranger about whom we have a magnificent hunch.” I love that. Because no discussion of any enduring marriage can discount the role of luck. When I think about all the things we didn’t know in 1967, it’s incredible we are who we are today; grown up in the same direction, sharing a secret code of looks, language and laughs. Miraculously still are the laughs.

While I don’t expect the opportunity to remarry Bob to present itself, if it did, I know what I would say… I give to you all the rest of my days and my nights because I know for sure they couldn’t be better spent than in your company.

My 50 Years Of Marriage: What Worked and What Didn’t was last modified: October 25th, 2017 by Marcia Byalick