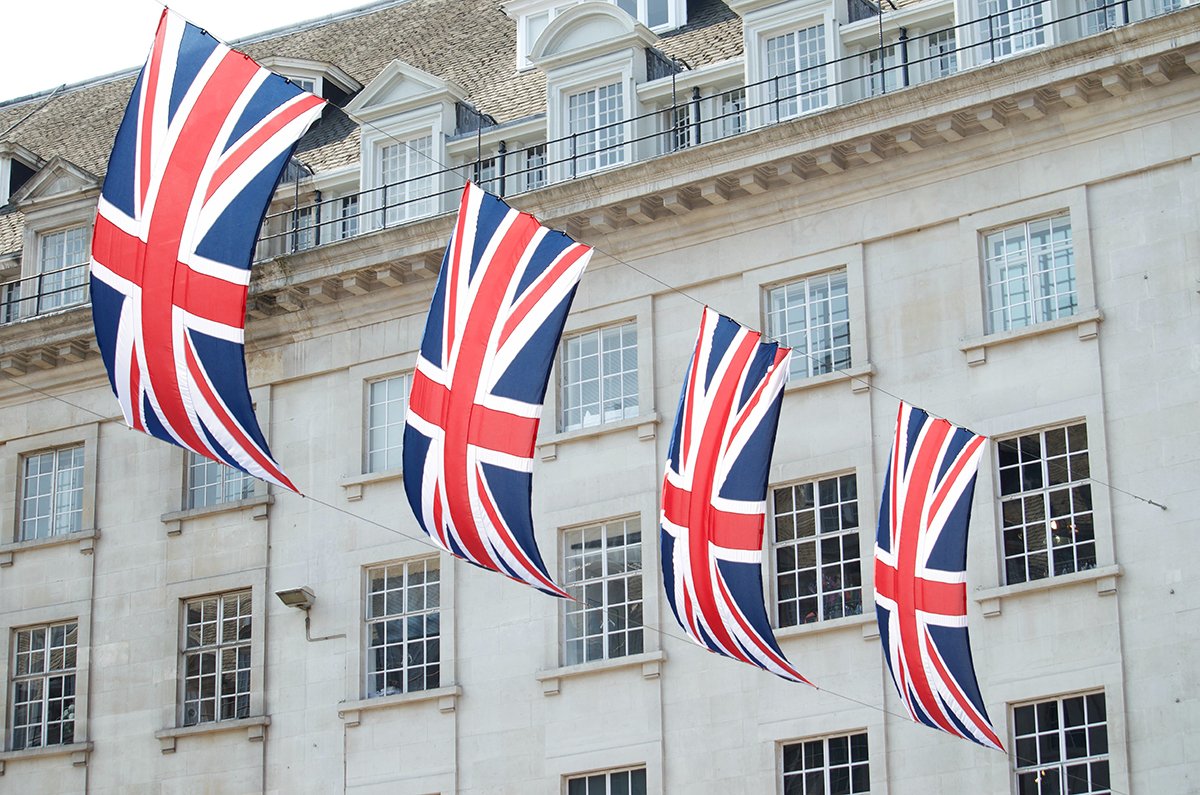 My 10 Favourite Examples of British Slang

From time to time, I enjoy sharing the wonderful peculiarities of British English I encounter during everyday life over here in the U.K. A few years back, I singled out that inimitable term, trouser tenting, to capture that moment in the morning when a gentleman might be – how to say? – more alert, aroused or otherwise excited.

Having just hit my 14th anniversary living in London, I long ago accustomed myself to the myriad ways in which Britain and America truly are – as George Bernard Shaw once put it – “two countries divided by a language.” The word “quite” for example, which means “very” in the United States, means “not very” when used here. (She’s “quite nice” means she’s just OK.) In a similar vein, if you “table” a motion in the UK, that means you’re opening it up for discussion. In the U.S., to table something is to remove it from consideration.

Still, it is the everyday differences I enjoy most. Here are ten of my favorite examples of British slang you might want to think about incorporating into your linguistic arsenal:

1. Gazumped – Getting “gazumped” refers to a situation where you have a verbal  – or possibly even written – agreement with a seller to buy a property at an agreed price, but at the last minute, s/he sells it to someone else, usually for a higher amount. I absolutely love this term, (although I didn’t love it so much when it happened to us six years ago.) Nearly everyone I know here has a story about being gazumped and apparently, they are in good company. Equally compelling is the sister real estate term, gazundered, which refers to a situation where, right before contracts are to be exchanged, the buyer suddenly drops his offer on the property, knowing that s/he holds all the cards. Bonus? Both terms sound Yiddish.

2. Sorted– This is an all-purpose word which conveys that you have everything under control. You might ask “Are we all sorted for Saturday night?” or simply reply “Sorted!” when someone at work asks if you’ve finished a project. An American friend of mine ran a decluttering business here called Consider it Sorted. Brilliant.

3. Faff– Faff is a great example of figurative speech. If you faff about, you are wasting time. You can also use faff as a noun, to convey unnecessary trouble involving ordinary activity, as in “Getting this remote control to work is such a faff!”

4. Pillock – I first came across the pejorative term “pillock” – which means stupid person – in a friend’s novel. I’ve employed it ever since. Closely related nouns include “numpty” (stupid or ineffectual person), “plonker” (inept individual), “muppet” (incompetent fool), “git” (someone who’s unpleasant and annoying) and “tosser” (ditto, but suggests self-absorbed and pretentious).

5. Twee– Another beautiful example of figurative language. “Twee” means excessively cute, quaint or sentimental. You might describe a neighborhood, a gesture or a person as twee. It implies affectation.

6. Chuffed – Upon hearing this expression, Americans often assume it means “annoyed” or “irritated.” But it actually means pleased or satisfied, as in: “I’m really chuffed about my son’s graduation.” You can even attach the word “well” to the front of it – i.e., “She was well-chuffed with results of her exams.”

7. Pissed– Ah, now here’s a term with multiple extensions and usages. In American English, to be “pissed” at someone is the same thing as being “pissed off.” Not so in the UK. Yes, being “pissed off” still means being really angry. But to be “pissed” is to be really drunk. And a “piss up” is therefore going out with some mates to get royally (no pun intended) smashed. (So if someone tells you “You couldn’t manage a piss up in a brewery!” – them’s fightin’ words.) If, however, you “take the piss out of someone,” that means you are teasing them. And to say something is a “piece of piss” means it’s easy.

9. Knees Up – To have a good, old-fashioned knees up is to have a party. It literally refers to a party where one dances (hence the reference to knees being “up”), but is generally used to describe a lively party.

10. Crustie – Boris Johnson, the UK’s Prime Minister, has a habit of referring to any group of people protesting anything – climate change, austerity, you name it – as  “crusties.” According to the Urban Dictionary, a crustie is “an unkempt youth of uncertain domicile who is marked, above all, by his or her anti-authority attitudes.” But a friend of mine said that it just meant “tree-hugger.” Either way, I’ll take it.

OK, I think it’s time to draw a line under this post. Yup, that’s also British for “Let’s wrap.”