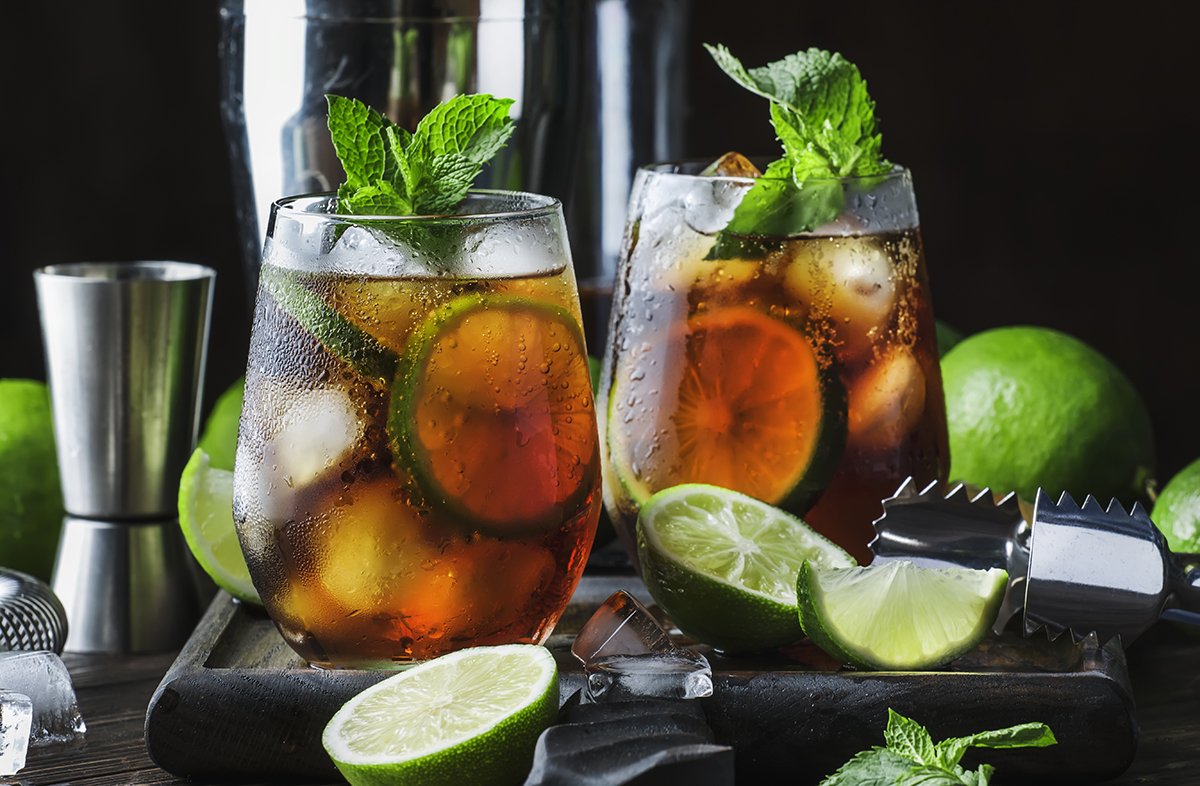 Moderate Drinking Disorder: Why I Quit from NYT

This post originally appeared on The New York Times

One day in the fall of 2018, I woke up feeling wrecked. The night before I’d had beers with colleagues and wound up braying loudly to one of them about something she’d confided and what I thought she should do.

“I wish I’d never told you this,” she finally blurted, and I knew I’d betrayed a trust.

A few nights before, I’d been more inept. A group of us had held a memorial for a friend. At a gathering later, I’d had a martini with prosecco chasers, then picked a senseless quarrel with our hostess, a close friend as bereaved as I was.

Now I sat there, head pounding, stomach roiling. It was another in a string of mornings when I’d woken wanting to smother myself with a pillow.

Booze: It didn’t take much for me to feel the effects. Alcohol could make nights glittery and fun, make me love all humankind. It could also, and unpredictably, rouse demons that turned me into a wifely shrew, sparked bruising arguments, unleashed embarrassing faux pas. This morning, a new thought struck, penetrating to the bone.

Although I’d grappled for decades with my relationship to alcohol, I didn’t consider myself an alcoholic. In online quizzes asking how many drinks I typically had per day, I could fairly accurately answer “two” (very generous drinks).

On the World Health Organization’s AUDIT quiz, which tests for drinking problems, I scored eight of 40 points, making me a “medium” drinker with a “risky” pattern. But medium didn’t sound too bad and the website said I could alter my drinking “without too much difficulty.”

Plus, I had the vaunted female triumvirate: husband, kid, respectable job. Friends, when they weren’t mad at me. O.K., sometimes I overdid it. But it was easy to imagine myself as your average fun-loving Parisian oenophile.

I was in my late teens when I discovered what alcohol could do: quash my inhibitions; kindle false intimacies; provoke brilliant revelations that I soon forgot. Alcohol made me the outgoing person my unconfident self wanted to be, let me talk to people I normally wouldn’t have. Yes, occasionally I awoke to see a head on the adjoining pillow and felt a bolt of regret.

“Damn! Why did this guy seem cute last night?”

But I’d call a friend: “Guess what I did this time?” I’d ask, turning discomfort into a hilarious anecdote.

Or a friend would inform meof my revelry: “Nancy, the bartender threw you out. You couldn’t stay on your stool.”

Alcohol was also medication. I drank to quiet angst or because I was lonesome. I drank, it took years to realize, because I had clinical depression. Eventually I treated the depression but kept drinking. Alcohol was my stress reducer, my reality fighter, the conferrer of artificial joys.

Life changed in my 40s. I married, and with my husband, adopted our beloved daughter, now 17. Working from home, I made dinner, drinking wine with a neighbor mom. My morning-after headaches were worsening, though. Nights, rather than reading or chatting with my husband, I’d crash. I feared my drinking was destroying brain cells. I’d written about how alcohol is harder on women than men and that worried me, too.

Some years ago, to prove I had control, I cut down to five nights a week. It was tough. How could I not drink after a rough day? I couldn’t manage two consecutive sober nights. Achieving my two sober nights was always an exercise in military-level strategizing. But every Sunday, I felt virtuous. An actual alcoholic couldn’t skip any nights, I thought. But I could.

What does it mean to have a serious drinking problem? The answer is surprisingly vague.

“Alcoholism” isn’t an actual diagnosis. In 1980, the American Psychiatric Association’s authoritative Diagnostic and Statistical Manual of Mental Disordersestablished two different classifications: alcohol abuse and alcohol dependence. In 2013, the D.S.M. combined the categories to create “alcohol use disorder,” a spectrum ranging from mild to severe, based not on how much someone drinks but on how many of 11 behavioral or psychological symptoms a person has.

Meanwhile, the Centers for Disease Control and Prevention has its own standards, focused more on quantity of alcoholic consumption. Seven drinks per week or fewer is considered safe for women, 14 or fewer for men. But guidelines fluctuate internationally, according to a Stanford University study from 2016. In Canada or France, you can drink more weekly and be considered “low risk.”

Moreover, a recent study in The Lancet concluded alcohol is so tough on health that there’s no safe level.

In short, if you wonder whether you drink too much, sometimes it’s best to trust your gut.

I don’t know exactly what happened that fall morning as I sat in bed, achy and humiliated. As viscerally as I’ve known anything, I knew I was in trouble. So what if I didn’t swig a bottle of Scotch daily? I’d hit “medium drinker” rock bottom and it was enough.

Despite the website saying I could change my drinking “without too much difficulty,” quitting booze is one of the hardest things I’ve ever done. I pined for it: At restaurants, I’d gaze at ruby goblets as if at a divine elixir. After workouts I’d crave a beer. And what was the point of socializing sober?

Eventually, I had to try. Guzzling nonalcoholic beer — before I wisely switched to seltzer — while chatting with people savoring complex pinot noirs was initially daunting. But astonishingly, my non-intoxicated brain still found what they said funny, touching or interesting.

I didn’t join A.A., though I don’t rule it out. I sought support from my husband, daughter and friends — those I’d offended, those surprised I even had a problem. I devoured others’ stories, watching movies about alcoholics, reading memoirs, lurking in sub-Reddits for people struggling to quit. But what really kept me on the path was the remarkable difference between the drinking and not drinking me. I hadn’t grasped the degree to which a sense of shame had insidiously undergirded my life. Now it was gone, replaced by an unaccustomed pride.

The longer I abstained, the better I felt, in ways that spilled into marriage, work, parenting, friendships. Recently, someone unaware I’d quit told me I looked years younger. I’m more patient. My headaches are infrequent, my energy up.

Those results fit with a study published in the Canadian Medical Association Journal, among the first focused on moderate drinkers’ mental health. Researchers studying cohorts of people in Hong Kong and the United States found even “safe” drinkers, women in particular, showed improved well-being if they stopped.

Today, I can label myself. I had moderate alcohol use disorder, a “chronic relapsing brain disease” marked by loss of control over alcohol. The National Institute on Alcoholism and Alcohol Abuse says 6.2 percent of American adults, more than 15 million people, are on the alcohol use disorder spectrum. (Other research puts the numbers higher.) I’d guess many, like me, drink modestly enough that they don’t believe they have a problem. I feel lucky I quit before anything worse happened.

Sobriety can still be a challenge. If all goes according to plan, I’ll never again experience the soft scrim that drops between me and reality, as wine drains from my glass. It seems sad, until I remember that three times since quitting, I’ve tried a celebratory drink. Most recently, in Peru, I had one of the country’s famous pisco sours. It gave me a mild buzz and a hangover. I haven’t had a drop since.

These days, I awaken clearheaded. I’m closer than ever to being the mother, wife, relative and friend I want to be. It feels good. Really good. I get up the next morning. I do it again.

Moderate Drinking Disorder: Why I Quit from NYT was last modified: February 2nd, 2020 by BA50 Talkers