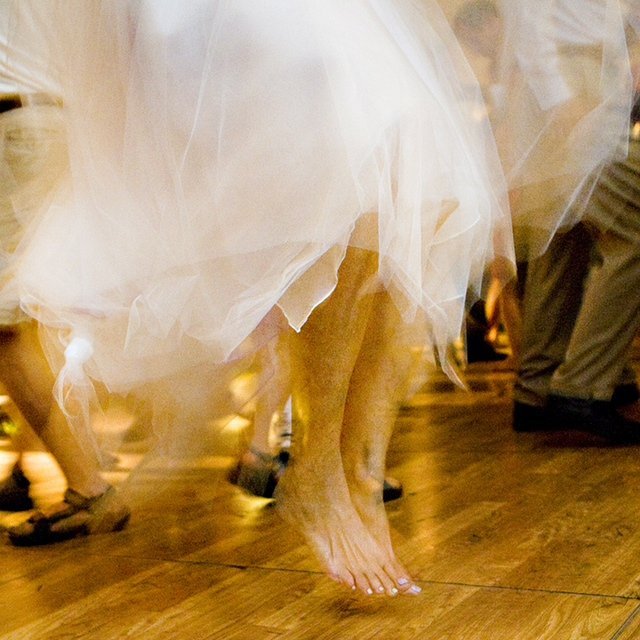 Menopause Began the Day I Took My Vows 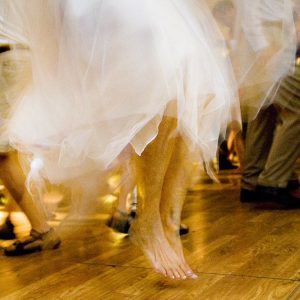 My husband is a romantic and an optimist. No glass half empty for him–he’s all about possibility. So when I walked down the aisle to tie the knot for the second time, his smiling eyes twinkled with excitement guiding me toward him. He looked like a young man greeting his young virginal prize. Ah, the tricks the mind can play.  It was our story, and it worked for us. Except, there was a small dose of reality that could not be avoided on that special day. Entering my second marriage was not my only rite of passage; it turned out, that very day, I was also crossing a hormonal threshold.

The reality was, the night of my wedding was to begin my transition into not only a new marriage, but into a shift in my womanhood. I had no idea that this was the night that “the change” would begin. This story is all about “timing.”

Like a well-orchestrated play, the night of our wedding was complete with excellent theatrics and dramatic sound effects. Hurricane Hannah arrived along with our guests. It was a rager, which pounded throughout the entire afternoon. Magically timed, and looking intentionally planned, the rain stopped, the winds died, the guests gathered and at 5:15, we rushed outside to say our vows under a shot of blue sky. Then again, gifted with impeccable timing, as the last guest filed into the tent for dinner and dancing, Hurricane Hannah’s raging winds returned, lashing the tent from all sides.

Torrential rains rocked our tent as we danced into the night. Mops were run across the dance floor but mud spilled in along the sides from the puddled edges.  “Bring it on” was the mood of the room as we gave up our shoes and slid, splashed and twirled from song to song. Like a primal ritual dance we were in a trance and ignored the warnings of dangerous winds knocking our tent down. It could not happen this night – this was our moment.

Wild weather has a way of clearing out the old and upon reflection, it seems right that our wedding night was marked with this torrential storm.  We felt fearless despite the warnings that we should take down the tent or the winds might. We were sure we would be safe, and the band played on.

Late in the evening after all the festivities ended and the hurricane winds had died down, we were left with its aftermath: a mangled tent and a backyard flooded and swampy from wild dancing on loose, newly laid sod. There were mud prints on our clothes, my shoes were ruined, and my crinoline dress was soaked with sweat and dirt.

We aptly named our wedding “the mud fest.”

Little did I know that this rite of passage, a second marriage, would be marked with my official entry into menopause.  My wedding day would also be the same day as my last period. This was a placeholder event.

Ever the optimist, my husband chose to see this moment as the deflowering of a young virgin on her wedding night.

How brilliant was this timing?  We managed to consummate our marriage and stumble into menopause in one swift ceremony.

So it would be that a new marriage and hormones on high alert marked year one of this next phase of my life. Was this divine intervention — ending my menstrual cycle on that very night I entered the second half of life?  Had the storm really cleared out the past to set the stage for what was next? That is what we believed and so this would be our truth.

Menopause Began the Day I Took My Vows was last modified: January 29th, 2013 by Felice Shapiro