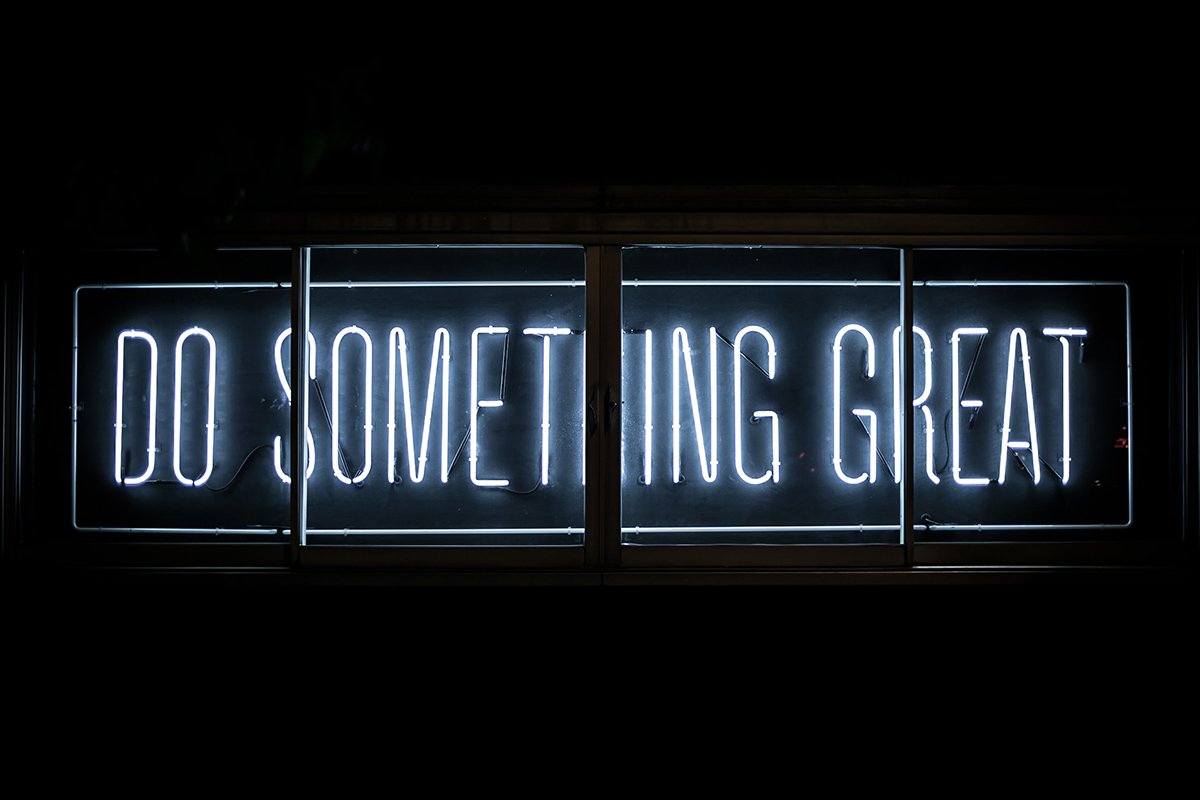 I’ve been thinking about change lately, and how we come to make big changes in our lives.

It started when I had coffee with a friend whom I rarely see anymore. She showed up with her husband and before we even ordered, she glanced over at  him and asked: “Do you want to tell her or should I?”

I glanced furtively at her belly, wondering if she might have some”news” to impart. (My own personal rule: never ask someone if they’re pregnant unless you literally see the child’s head crowning with your own eyes.) But she didn’t look pregnant. She did, however, look extremely happy so I ruled out life-threatening illness or death of a loved one.

“Go ahead,” her husband said.

“We’re moving to the coast,” she announced. She was positively beaming.

“The coast” in this case is Cornwall—a beautiful section of rural England that runs along the Southwest coastline. This couple has owned a second home there for years, in a small village right by the sea. The town is about as different from London as you can get:  there’s one main street with a few restaurants, a one-room library and a school.

In other words, this wasn’t just a “let’s pick up and go to the burbs” kind of move. We’re talking Green Acres. You know—chickens, foxes, horses—that sort of thing. They’d already sold the house in London (the very one they just spent nine months re-furbing) and were set to complete (close) shortly.

What was amazing to me was how quickly they’d arrived at this life-altering decision. They were driving around Cornwall one afternoon in April, saw a “for sale” sign and thought it would be fun to take a look. A few hours later, they made a bid.

“But didn’t you agonize?” I asked. Much as I myself am a big believer in change, I’d have to do a lot of thinking before making that dramatic a shift in lifestyle.

“Not really,” she answered. “We drove to a café and sat down and thought about what we wanted out of life. And we realized:  Why wait until we’re 60 to have the kind of life we want when we could have it right now?”

What they came to realize was that, as lovely as their life in London was “on paper”—big house in a nice neighborhood, three children happily ensconced in excellent local school, weekend getaway—the financial pressure to maintain that lifestyle meant that they didn’t spend nearly as much time together as a family as they wanted. In particular, their hectic schedules meant that rather than spending time outdoors—something that was particularly important to my friend’s husband—they spent almost no time at all enjoying nature.

So they decided to cash it all in. Literally. The sale of the London house will more than pay for the entirety of the new home in Cornwall. And because both primary and secondary state (public) schools are excellent there, they won’t have to pay private school fees until university. Best of all, both of them will now telecommute 3-4 days a week, freeing up an awful lot of time to just…hang out.

I was truly impressed. As we get older, I think many of us live with a sort of “deferred gratification” model of adulthood: someday we’ll lead the life that we want. But in the meantime, it’s so much easier to just stay right where we are (same house, same job, same neighborhood) that we don’t pause to think about what a change might look like.

Of course, sometimes change isn’t called for because we like where we are. And sometimes it’s just not feasible for all sorts of reasons. But sometimes, you just need to be willing to make a bold move when an opportunity presents itself. Like seeing a “for sale” sign on the road. And you just dive in and see what happens…