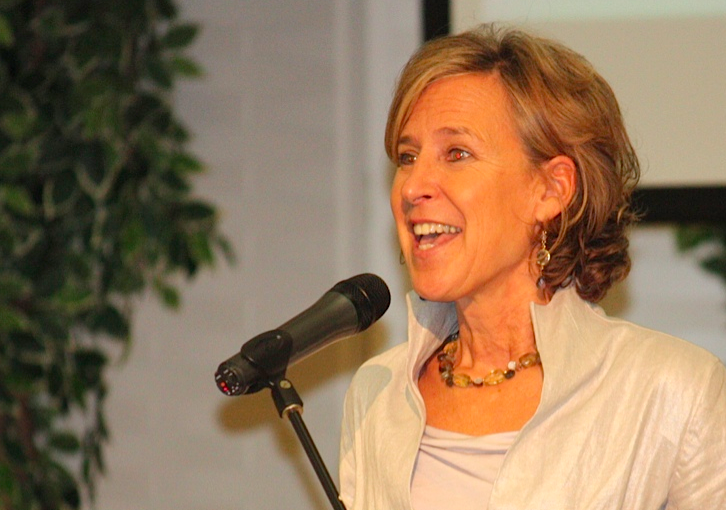 You may have heard that Oprah just abandoned BA50’s with her announcement this week that “O’s” message will now be directed at the 30-something market.” Ms. Winfrey said she would like to attract women “in their 30s or perhaps their 20s, to be able to reach people when they are looking to fulfill their destiny.” She added, “By the time you’re 40, 42, you should have kind of figured it out already.”

I think Oprah is running in the wrong direction. The 50 year old market is ripe for the picking.   According to “Selling to Seniors,” a monthly marketing report, people 50 and over control 77 percent of all financial assets in the United States, own almost 50 percent of all credit cards, and account for more than 50 percent of discretionary spending power – 2.5 times the average per capita.

You would think Madison Avenue (I am referring to the media buyers) would be so excited to embrace women baby boomers who have the spending power, but that does not seem to be the case.  In fact it’s just the opposite.   It’s not just Oprah.  More magazine has also trended “downward” in age since it’s launch catering to a younger mid-40’s market.

So why isn’t there a magazine just for us?  It turns out Madison Avenue doesn’t think we’re worth investing in. HUH?  Oprah’s not interested in “bleeding money” and she can’t get Madison Avenue excited about embracing the 50 year old demographic. It turns out her shift to a younger market isn’t just about shaping destiny but bottom line.

“Her magazine, in particular, has experienced a decline in advertising revenue and newsstand sales since the talk show finished.”

No problem, I get it.  None of us like to “bleed money.”   But we at Betterafter50.com are betting on the 50 year old target market. We are married to the message that aging is an “attitude” and we are better after 50 because “we choose to be.”   Our mission is to become the homepage of every woman turning 50.

Recently, I was interviewed by Jean Chatzky for a segment on her TV show Money Matters on RLTV and she opened with a great question:

“What makes betterafter50.com different than other magazines you can buy at the newsstand?”

I wanted to say “What magazines for 50 year olds?” but I didn’t want to be impolite. I wanted to say – we’re an on-line magazine and not print- but hey, it was my first TV interview and this is a learning process.  I wanted to talk about the void in the marketplace for magazines for women ages 50 and up that are relevant.  I know there’s Oprah’s “O” Magazine and “More Magazine” and there are plenty of us who read Vanity Fair and The New Yorker.   But there is nothing exclusively focused on turning 50 and entering the next half of our lives.    Although AARP is working on getting our attention – many women turning 50 feel disturbed when their first copy of “that” senior magazine comes in the mail.

Our writers speak with authentic voices and are not cowed by Madison Avenue. Our language is honest and direct and BA50’s stories are picked up every week on the Huffington Post, and AOL. The Boston Globe has discovered us and now NBC too–we have over 40,000 readers every month and the numbers are doubling each week.

Our writers are touching lives with stories about aging parents and adult children, shifting relationships, our next steps over the 50 threshold into work and play, adventure and survival.  Our curated YourCity  is becoming the go-to link for BA50s looking for goings-on tailored to our demographic.

Our BA50 resource guide will list every resource BA50s want to share with our readers. We are hoping to pack it with where to donate “stuff” from our purged closets to support for aging parents to great BA50 getaways. This section will take time to develop but we all need it.

So, who’s catering to BA50s?  Our tried and true go-to places are opting out and have decided to go for the face-lift, so it looks like we’d better do it ourselves.  We respect us–we value us. We’ve earned our smile lines, our fallen arches and our ability to laugh out loud at ourselves. We’re having fun.

So Madison Avenue–when you’re ready to wake up and see what 50-year-old women are talking about–we welcome you to the conversation. But in the meantime we’ll take care of our own and embrace the buzz of women sharing with women. There’s no question that the magic of social media’s organic explosion is a runway we are happy to be on.