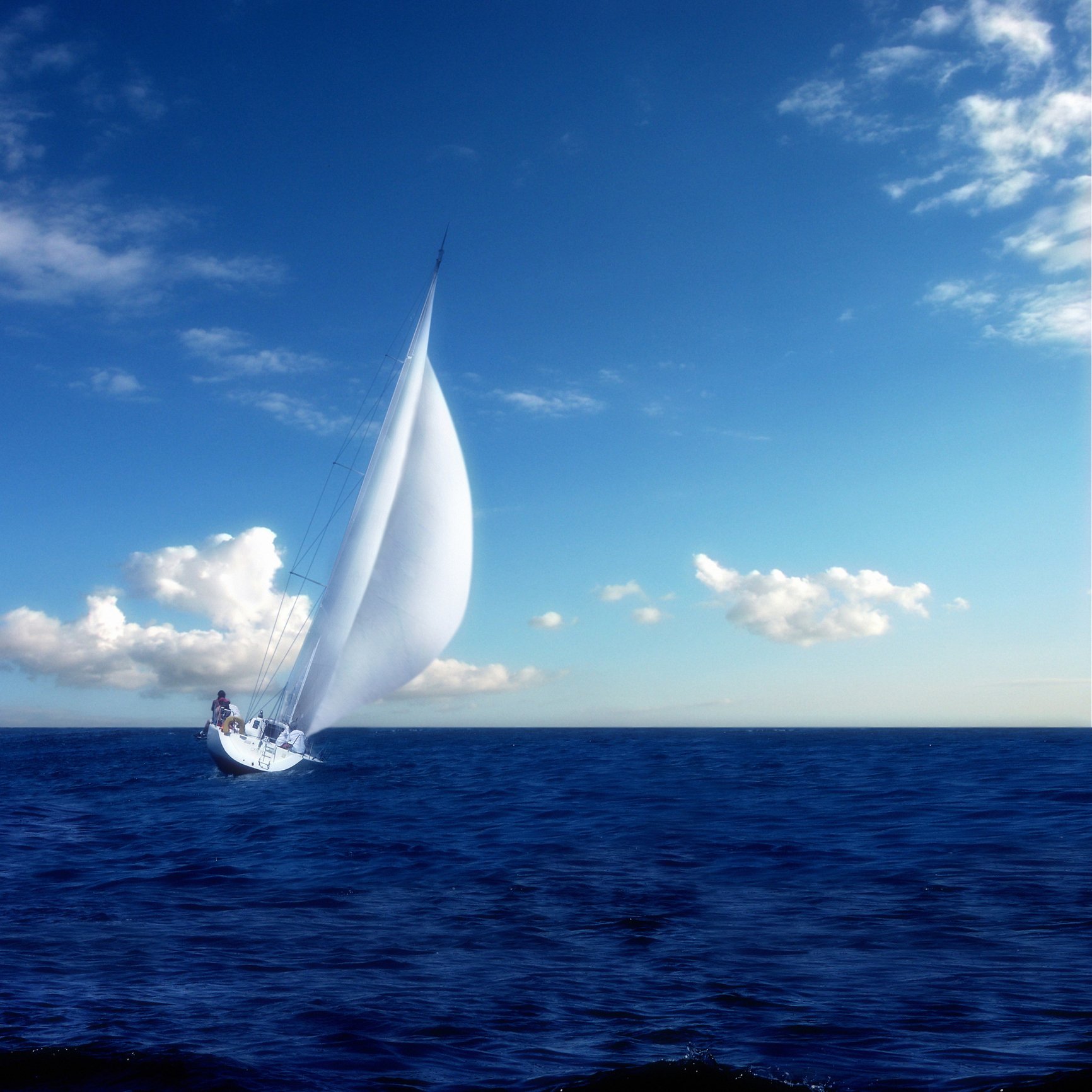 Living and voyaging on a sailing boat: A woman’s perspective

The open ocean has drawn in humans for as long as we have existed. There’s something about setting out into the great unknown which gets us excited and the sea is often welcoming, even if it can be a hostile environment at times.

A common dream for many wannabe intrepid explorers is packing up and sailing the world on a yacht or sailing boat, spending time moored in glamorous locations and enjoying time spent aimlessly travelling at sea. Imagine waking up to waves lapping the side of your vessel, the sun shining and breakfast waiting to be enjoyed under the sails. Even in Europe there is some fantastic wildlife to be seen and dolphins are known to dance in front of the bow of smaller ships in the warmer parts of the ocean. Even when all hands aren’t on deck, getting off and exploring the ports and harbours of the world is part of the draw, allowing land-lubbers to get their feet back on solid ground. It does seem like the perfect existence.

That is, until real-life comes crashing into the equation. Living on a boat may not be for everyone and there are certainly some pros and cons that need to be taken into consideration before jumping on board with the idea of sailing around the world.

Let’s be honest, even on a cruise ship things tend to be cramped. This problem is exacerbated tenfold when it comes to yachts and smaller sea-going vessels, where storage space is at a premium thanks to all the equipment needed just to keep passengers alive. If you are travelling with a partner or accomplice, personal space goes out of the window, but that could be a blessing if you’re looking to spend more time with the other half. If you don’t have anyone to share the experience with, then fear not, there is a website for you.

Although technology has made sailing a lot safer, keeping in touch with people has also become a lot easier too. If you plan on touring the coasts of Southern Europe for example, you can expect to receive television signals, internet connectivity via receiver or smart device and even phone reception. Venture a bit further out to sea though and you suddenly be left with a GPS device and satellite phone for company.

Getting closer to nature is wonderful, but it can work the other way. The sea is unpredictable and weather and waves can change from calm to dangerous in a very short period of time. The best way to handle adverse weather is through training. Invest in some practical sailing lessons or attend an offshore life-saving course. This could save your life if a whale decides to scratch its back against your hull. Knowing what to wear is difficult too, with expensive sea-survival clothing usually favourable in case of a woman-overboard situation.

On the subject of security, always ensure that your vessel has comprehensive insurance. Although the chances of your boat being lost at sea are fairly remote, the chances of someone crashing their fishing boat into you in the harbour are much higher.

The simple things also become infinitely more difficult at sea too. Cooking becomes very limited, with a single stove or electric heater common on most sailing boats and the range of dishes that can be prepared is under 10. Water often needs to be rationed too, making something as straightforward as a shower more of a 100m sprint. Getting the boat clean is tough too, as nothing can be thrown overboard and salt can actually start ruining pretty much everything imaginable, even glasses and cutlery. It becomes a lot like camping, where nothing is sacred and even the bedsheets get grubby after a couple of uses.

In all, living at sea can be very rewarding. The feeling of achievement and sense of adventure is more than enough to make up for the loss of creature comforts, but there will be times when the going gets tough. It is important to take into consideration what exactly you are and are not comfortable with and always expect the worst case scenario when travelling at sea. The constant sense of peril can actually be quite liberating.

Living and voyaging on a sailing boat: A woman’s perspective was last modified: June 21st, 2017 by BA50 Talkers