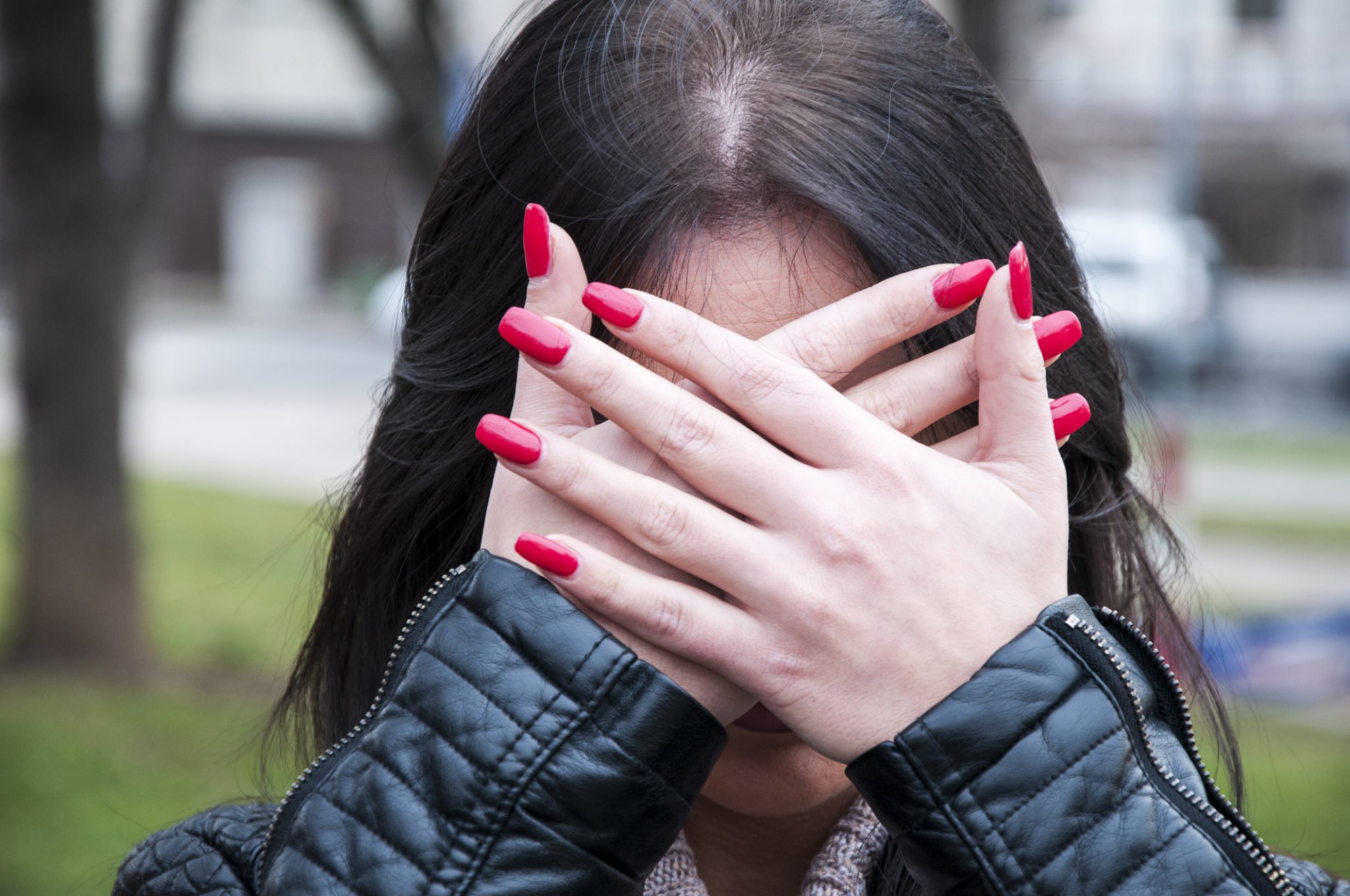 Life Can Change In An Instant

Life can change in an instant. The domino effect of two phone calls changed the trajectory of mine.

It was early April 2009 of my senior year in college. Minutes before I took the stage for my final dance performance, my cell phone rang.  It was my dad. Before I had a chance to tell him I couldn’t talk, he blurted out, “Mom has breast cancer.”

In an instant I grew up.

I called my mom the minute the show ended. In characteristic fashion she assured me she was fine and insisted that I not come home for her bilateral mastectomy. She would see me in four weeks for my graduation. Although we didn’t talk about it, I knew her mother passed away when she was a junior at the same college. I knew she was afraid she might not be able to come. True to her word she and my dad made the cross-country trip from Los Angeles to Lancaster, Pennsylvania. Although she looked tired and frail she was beaming with pride as I crossed the stage, diploma in hand. In an instant history had not repeated itself.

I never thought much about my family history of cancer. My mom didn’t talk about it. Instead she shared the fond memories of her big Italian family. But, I could see the sadness in my mom’s eyes when she spoke about her mother. My grandmother, Bianchina, whose name I share, passed away long before I was born from fallopian tube cancer, following a bout with breast cancer 15 years before. Six of my grandmother’s seven sisters also had breast or ovarian cancer. Although my mom tried to shield me from her past, it all came bubbling to the surface with that unexpected phone call from my dad telling me she had been diagnosed. All the dots began to connect. My grandmother left a beautiful legacy that will be passed down through the generations. She also unknowingly passed down a BRCA2 gene mutation to my mother and possibly to me. It was then that I began thinking about getting tested. I would wait more than a year before getting it done.

In early October 2010, as I was cleaning out my closet, my cell phone rang, the second call to change the direction of my life.

My mother, who was closer to my phone, answered it. It was my breast surgeon, Dr. Kristi Funk, calling with my BRCA test result. With hesitation my mom handed me the phone. Dr. Funk matter-of-factly said, “Ally you tested positive for a BRCA2 mutation. Let’s set up a time for you to come into the office to discuss what this means and what your options are.”

In a perky tone, I responded, “Sounds good. I will call you in a few days to schedule an appointment.”

SOUNDS GOOD? Who would say that when they have just been told they carry a genetic mutation that will increase their lifetime risk of breast cancer to 85% and ovarian cancer to 54%? When I look back on that day almost five years ago, I realize I must have been in shock. My mother was so upset that I did not have a second to react; I felt so badly for her. So for the first few months I swept my feelings under the carpet and continued to reassure my mom it was no big deal.  But, the fact was that in an instant I had lost peace of mind.

I hid my feelings because I did not want my parents to worry, and the last thing I wanted was to have my mom feeling guilty about passing on the mutation. She had been opposed to me having the BRCA test so young. At 23 she did not think I was ready to deal with the ramifications of a potential positive result.

She was right. I was not emotionally prepared, and at the beginning of 2011 I had a breakdown and felt lost for most of that year. For someone whose sign-off is Smile Always, I suffered from severe anxiety for the first time in my life. The girl who always smiled was unable to wrap her head around the fact that her breasts and ovaries were ticking time bombs.

I did not want to talk about it or make any decisions about prophylactic surgeries. I needed time to process things and come to terms with my newfound mortality. It took months of therapy and the love and support of my parents to begin making decisions that were right for me. In the meantime, I practiced active surveillance under the guidance of Dr. Funk. Every 6 months I had a clinical breast exam, staggering my screening including mammogram/ultrasound and MRI.

On January 20, 2014 my official previvor journey began. I had my nipple delay procedure, followed by a nipple-sparing bilateral prophylactic mastectomy with immediate reconstruction with tissue expanders on January 28, 2014. Dr. Kristi Funk and Dr. Jay Orringer, my plastic surgeon, were my dream team. Over the next four months I went through the expansion process. On May 30, 2014 I had my exchange surgery to silicone implants. Although the process was grueling at times, the payback was sweet. In an instant… peace of mind. Nothing beats the feeling of knowing I did everything I could to prevent breast cancer.

At some point in my future, hopefully after having children and prior to turning 40, I will also have my ovaries and tubes removed in order to reduce my risk of fallopian tube and ovarian cancer. My family’s BRCA mutation may not have ended with me, but I believe I have ended our history of HBOC.

Life can change in an instant. What’s important is how you react to those changes.

In an instant I took back my life.

Have you ever felt as if your life changed in an instant?

Please feel free to leave a comment or question for Ally.

Ally B. Durlester is a BRCA2 previvor and her story is featured in the Amazon best-selling book, The Pink Moon Lovelies:  Empowering Stories of Survival.

Life Can Change In An Instant was last modified: March 9th, 2016 by Ally Durlester