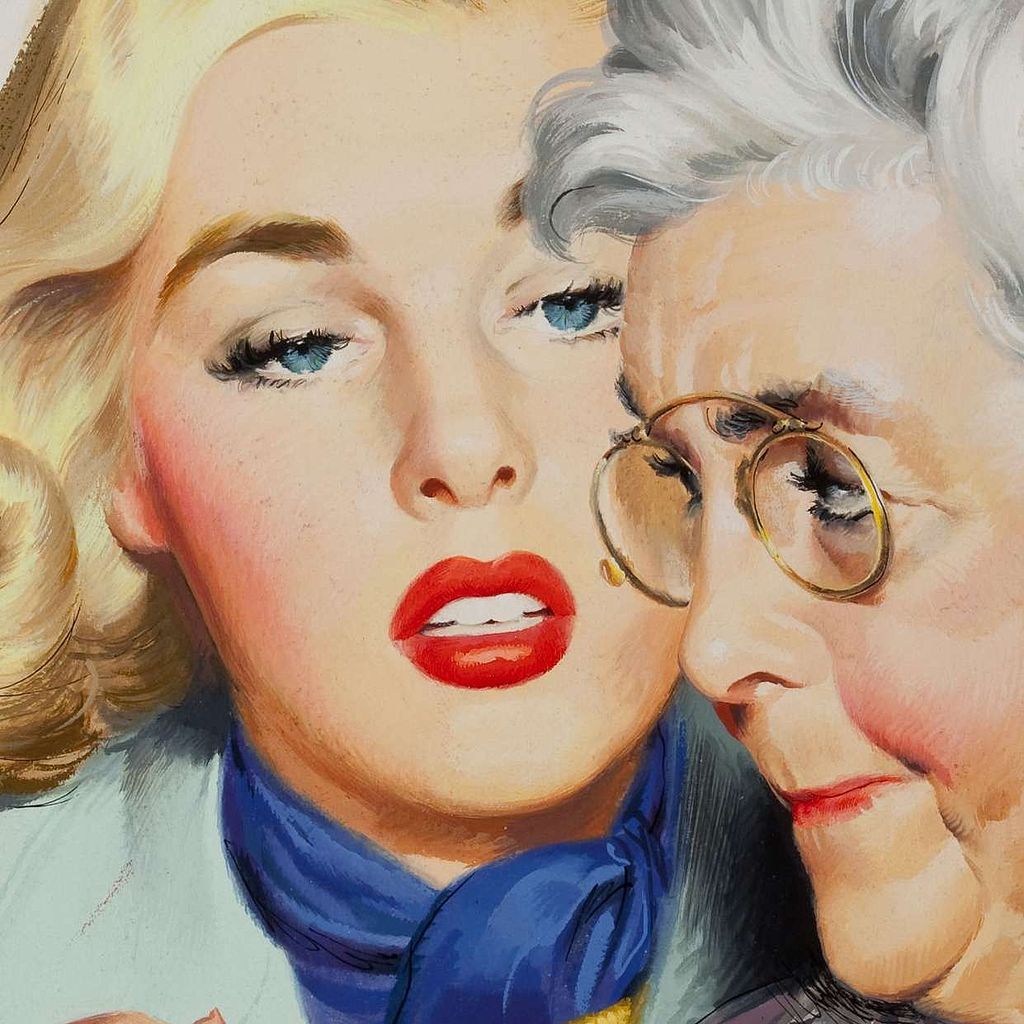 Lies She Tells Her Mother

I had lunch today with a writer friend who, like me, is going through the heart-wrenching chapter of The Failing Parents.  Her father has full-blown Alzheimer’s and her mom, full-blown denial.  He’s in a facility that can care for him now (he’s prone to outbursts and doesn’t recognize anyone anymore).  Like a good daughter, my friend has made her parents’ struggle her own.

But sometime last year her father physically attacked her.  It was the first time he’d turned his occasional, sudden fury on a family member.  It stunned her and left her frightened.  She says it made her realize that the man she was visiting, the one who wanted to do her grave harm, was really no longer her father.  So she decided to take a break from visiting him.  It was her way of surviving the culmination of an emotionally devastating five-year experience.

I understood it.  I’d already lived through my mother’s grueling death from lung cancer in 2006 and my father’s own quick and dramatic deterioration not long after.  It wears you down.

Over glasses of Pinot Grigio, we shared our latest chapters.  Mine:  My father is doing reasonably well in a comfortable, yet staggeringly expensive assisted living residence nearby.  I try to see him twice a week and am the only one of three offspring who is involved in his well-being.  Hers:  She has not visited her father in months.

She:  I have a confession to make.

She:  Visiting my father.  I tell her that I see him but I really don’t.

Me:   You tell her you’ve visited him at times you know she’s not there?

Me:  You should write about it.  It’s very human.

Me:  No, they wouldn’t.  If they’ve been through this, they’d understand.

She:  You don’t think I’m terrible?

The truth is that caring for our parents is often exhausting and depressing.  Yes, there are moments of shared laughter and immutable love, but there are also soiled Depends, sibling tensions, and constant worry.

Fifteen years ago, even ten, I wouldn’t have been able to be here for my family.  I wouldn’t have had the emotional resolve.  But turning 50 seemed to coincide with my ability to take on the task of caring for the two people who had best cared for me.

It’s tough to find the silver lining in this chapter.  Maybe it’s learning how to give back without expecting anything in return.

My father’s face lights up as I approach.  He still knows it’s me.  That makes me happy.  No lie.

Lies She Tells Her Mother was last modified: March 12th, 2012 by Karla Araujo