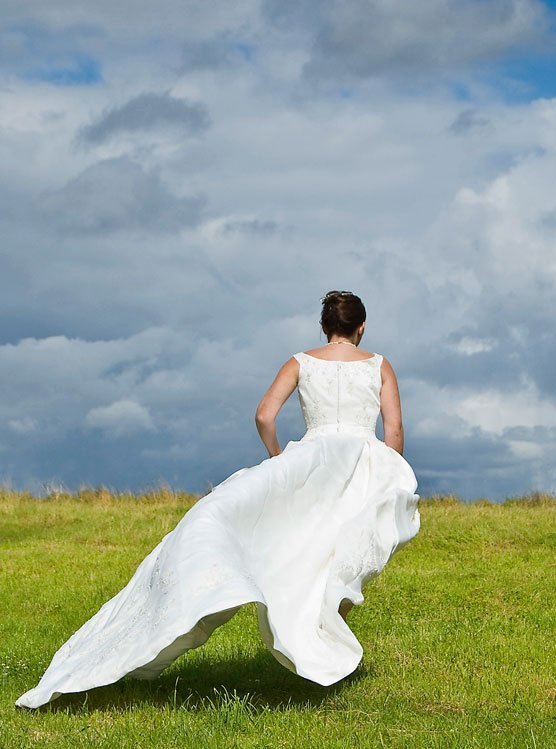 Leaving My Marriage Of 23 Years Last night I watched, for the bazilunth time, the movie Under the Tuscan Sun. The movie was based on the 1996 memoir of writer Frances Mayes. Knowing a woman lived this courageous story made me love the movie even more. You see, when the movie came out in 2003, I was preparing to leave my marriage of 23 years. In 2004 we separated and I spent many Friday nights on my couch with a bottle of red wine, steamed shrimp, homemade hot sauce, a chocolate eclair and this movie. Watching the heroines perseverance to claim her life offered me hope for a life I didn’t yet have as I let go of a life I no longer wanted. I needed hope. I needed courage.

Courage is a tricky thing. Elusive. Often disguised. Seldom easy. I never feel courageous in the midst of an act of courage. Usually it is others that say, “You are so brave.” My courage mimics stupidity. It whispers, “What was I thinking? Am I crazy? You actually think you can do this…and survive?”

In 2004 I was working part time. I had been working part time since my son was born in 1986. This was a decision my husband and I made. I left my agency job as a supervisor and began a private psychotherapy practice. This allowed me the freedom to be home if one of the kids got sick, be a chaperone on school trips and still be a professional. It worked…mostly. Money was always tight.

So in some ways my decision to leave my marriage did seem like “not such a bright idea.” If we could barely make it together financially, how would I do it alone? (Truth be told that question probably kept me in the marriage several extra years.) I still knew I HAD TO leave. Was it courage or stupidity? I didn’t know.

I did, however, know what I wanted…

I wanted a relationship with a man that was “my match.” (I wrote this request, in permanent marker, on my pillow and slept on it for 3 years.)…

I wanted to live in Pittsburgh (I know this sounds odd, the sun rarely shines, the pot holes consume small cars, and people put chairs out on the street to save their parking place, but it is a friendly, vibrant, small city that I felt at home in.)

In the movie there is a story about train tracks being built between Austria and Italy in a section of the Alps called the Semmering. It is apparently an impossibly steep section of the mountains. The people of the area built these tracks before there was a train in existence that could make the trip. They built it because they knew someday the train would come.

So is it courage or stupidity to risk it all for something that does not yet exist? Does one jump in, not sure you can swim, and struggle toward the thing you hope for? Or, does one ignore the inner urge to jump and sit back down?

I think it is courage and stupidity that moves us. While I was in the transition of ending a marriage, floundering, I felt stupid. That voice, those questions had some good points, “You actually think you can do this…and survive?” I jumped in anyway, willing to drown trying. I preferred that over dying in the marriage.

I didn’t drown. I inhaled a lot of water, called for help often and had to be resuscitated a few times, but I made it to the other shore. Here I am…living in Pittsburgh; remarried, last summer, to “my match”; traveling someplace wonderful every year; a successful, full time private practice and both of my kids-who I thought would hate me and never leave the area they grew up in-live in Pittsburgh.

Looking back, living the life I hoped for, I say, “I was courageous.”

So does tolerating feeling stupid….

Leaving My Marriage Of 23 Years was last modified: December 3rd, 2018 by Patricia Boswell