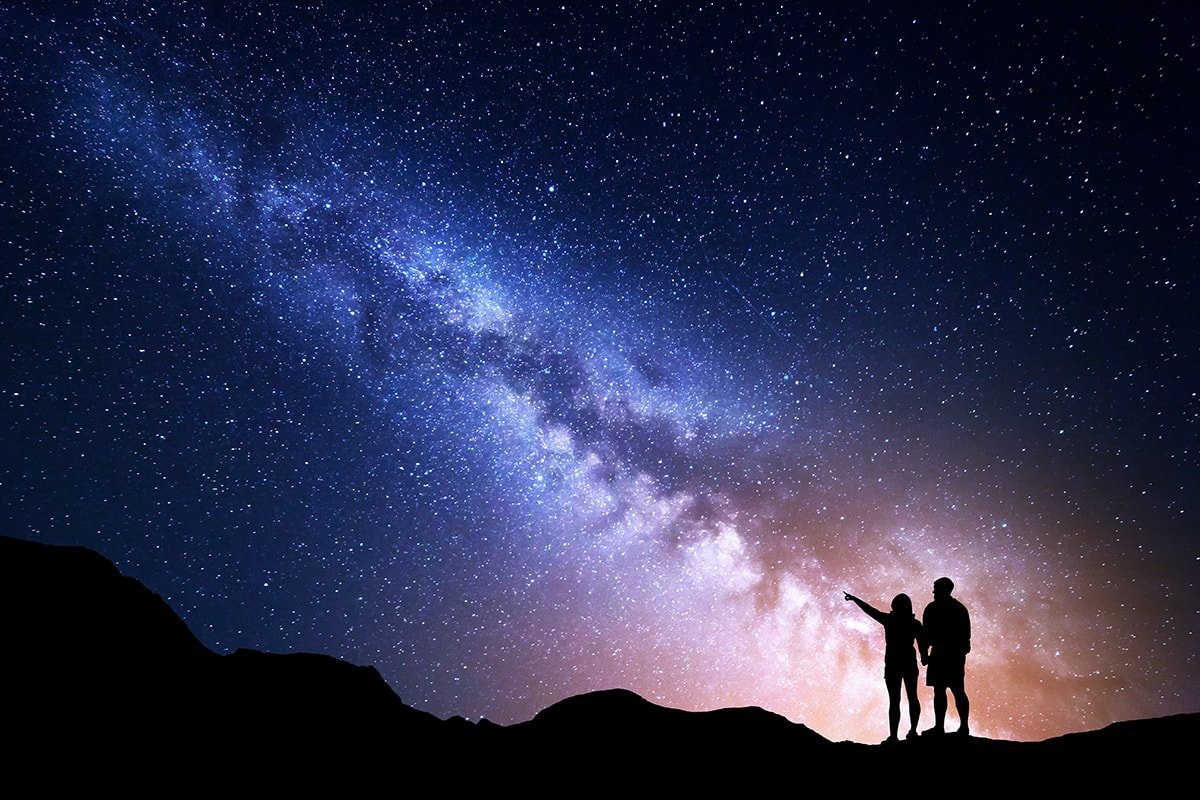 Learning That Anything Is Possible (At Fifty-five)

I’m fifty-five. It’s a number that is elegant in its doubleness, its mirrored simplicity. I am half-way to ten, eleven times. I am also half-way to sixty, which seems impossible and yet it is mathematically inevitable, no matter if I spend twice my age on skin cream. Sixty is coming and with it a neck that makes me understand on an elemental level why Nora Ephron felt so bad.

Fifty-five. Double nickels. So old that I remember my parents complaining about the US national speed limit being set at fifty-five—a fuel conservation effort, back when the government wanted to save gas, not frack the earth to smithereens in search of more.

One reason for this sense of impending change has to do with my children, who have insisted on growing up. I have two teenage sons, one of whom leaves for university this fall; the other is fifteen and already several inches taller than I am. I look at my sons’ large, increasingly hairy bodies and it seems impossible that they used to curl in my lap after their baths, their small smooth solidity as comforting as bread.

Fifty-five, if you have children, means that “the empty next” is no longer some theoretical construct but is about to be a permanent address. What do you do when the scrum of daily parenting is suddenly over? And it does feel “sudden,” even though it’s taken a lifetime to arrive. It’s like a death of a loved one after a long illness: you’ve had time to prepare, you’ve organized the paperwork, but it still happens too soon, you’re still never ready.

Even without the looming departure of my children, however, fifty-five seems significant, as if I’m contemplating the empty nest of my own possibility. At fifty-five, shouldn’t I have my shit together, know where I’m headed, know what’s next? Shouldn’t I have projects lined up, shouldn’t my career be banging along? I should be all sorts of things—successful, satisfied, secure—and I’m not. I wonder sometimes if I’m failing midlife.

It’s like that line from the Talking  Heads song (which I first heard when I bought the album): “This is not my beautiful house…how did I get here?”

How did I get here, to this mid-point of the middle? I hear people talk about being at a fork in the road, but life at the moment doesn’t feel that clear; I don’t even see myself at a four-way intersection. Nope, fifty-five feels like being trapped in a hellish traffic circle, where many roads converge before peeling off in other directions. I am looping around and around, trying to steer towards the right road, but the roads are badly lit (or maybe I forgot my glasses) and I can’t see where they lead.

About a month ago, though, a friend suggested that I read The Artist’s Way, by Julia Cameron, as a way to help me focus on my writing. What I discovered is that this book—which is apparently “the” classic text about creativity—became an unexpected road map, a guide for sense of being stuck in my own life.

The book insists on two primary tools: the morning pages and the artist’s date. Morning pages are just that: three pages written before you look at your phone, talk to your kids or your partner or the television, feed the dog, even before you make coffee. I grumbled at first, but the pages ultimately take about fifteen minutes and I’ve found that they’ve become a daily MariKondo of my thinking: a quick inventory of everything that’s there. The artist’s date is equally open ended: find an hour a week and go to a museum, take walk, hang out in the park. But do it alone and do it without distractions; leave phone and friends at home.

Cameron believes that each of us is a “recovering creative,” regardless of whether you’ve ever drawn a picture or written a poem. In her way of thinking, creativity is the natural order of things and what’s unnatural is the way we close off that part of ourselves. Every chapter offers small writing prompts and playful questions—twenty wishes, five grudges, a list of what you’d do if you didn’t have to it perfectly. We are meant to answer the questions quickly so that we sidestep the thicket of defenses that we so often use as reasons why we couldn’t possibly do this, or that, or the other thing.

The Artist’s Way has almost no “shoulds,” a hard lesson for someone like me. I’ve spent much of my adult life, I realize, thinking in terms of obligations and responsibilities. It’s funny—as a literature professor, I encourage my students to say what they think and not what they think I want them to say, but as I read Cameron’s book, I felt myself wanting to make the best list, get the rightest answer. As if anticipating my Type-A self, however, the book continually reminds me that the only obligation we have is to listen to what’s inside, without saying “that’s silly,” or “that would never work,” or “I can’t…”

After so many years of thinking in terms of what my kids need, what my students need, what my partner needs, it was hard for me to “just” go for a walk alone on the beach near my house, but I did—perhaps you saw me, pacing along the sand talking to myself? Serious crazy lady stuff. And yet that conversation helped me map out an essay I want to write, and that gave me the energy to go on another date the following week, to a museum, where I saw something that gave me a little nudge back to an idea that’s been languishing in an old notebook.

Cameron says that art is about “reframing,” and certainly her seemingly innocuous questions and lists have started me thinking in different ways about my writing. But at the same time, and perhaps more importantly, I’m thinking different about being in the middle. Maybe I’m not “stuck,” maybe I’m simply taking stock; maybe it’s not an empty nest but a space in which anything could be possible.

Learning That Anything Is Possible (At Fifty-five) was last modified: August 21st, 2019 by Deborah Williams