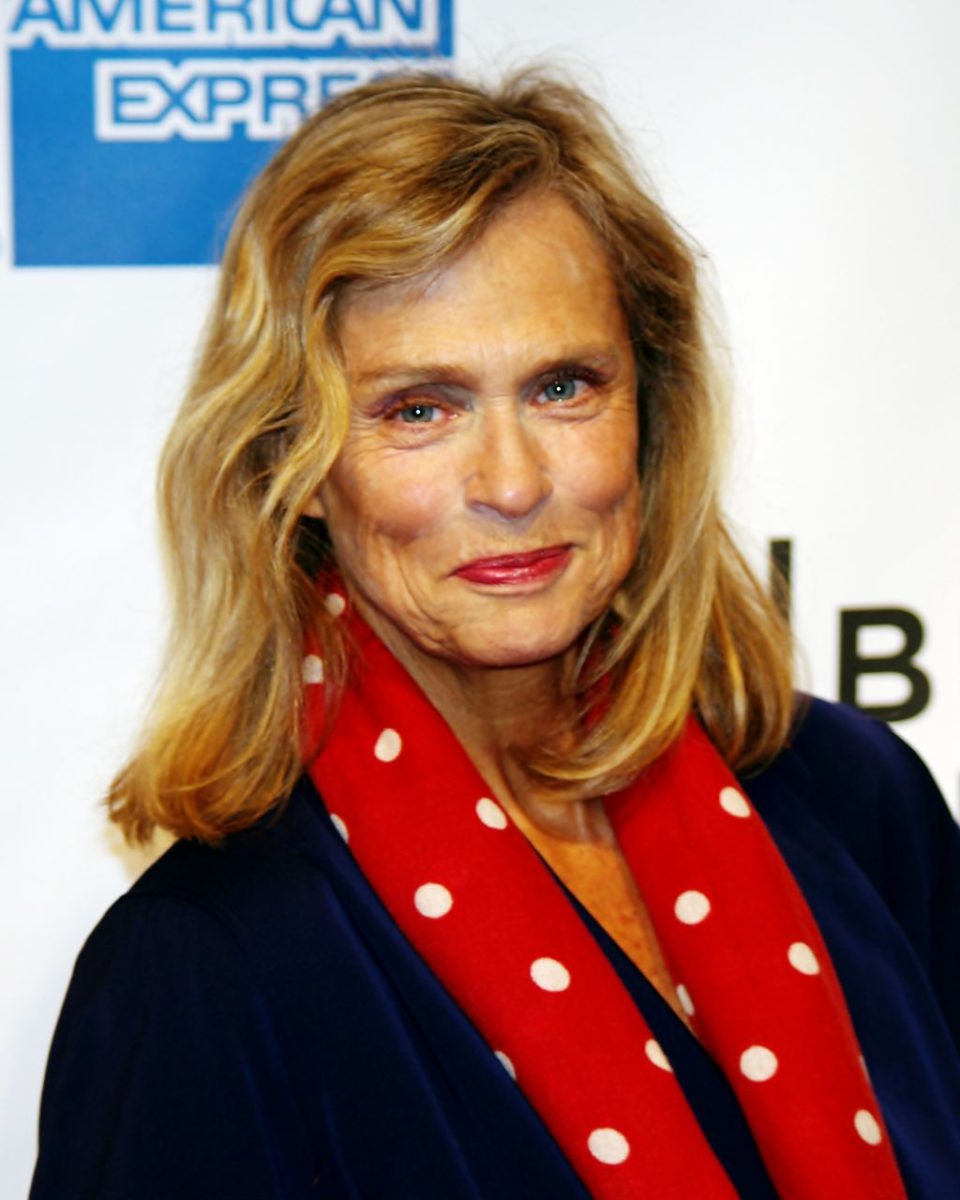 Lauren Hutton Is Still Modeling at 78 — and Doing…

Six decades into her singular career, she’s still an adventurer—one who has navigated her winding path through fashion by being thoroughly and unapologetically herself

I grew up in Charleston and Miami and Tampa. My idea of beauty was a giant orange and yellow grasshopper with pastel wings that I saw when I was a little girl. I chased my cousin Artie around with it!

When I moved to New York and became a model, I didn’t know anything about the industry. I got a job modeling for Christian Dior for $50 a week. Once I started working, I made myself an athlete. I uncrossed my eyes. (Dick Avedon used to look up at me from behind his camera and ask, “Are they straight yet?”) I jumped around. I worked hard. But by 1972, there weren’t many of us models left. All the big girls like Veruschka, Twiggy, and Jean Shrimpton had basically split. I wish I got to see them model at 40, 50, 60, and 70. And then in 1973, I read about Catfish Hunter; he was a baseball player who refused to play without a contract. He said he was in a youth-oriented business—and at that time, the modeling world wasn’t any different. I was about to become 30, and I knew I was about to expire, and wanted to protect myself with a contract that would guarantee I kept working for years to come. So I got a contract with Revlon. At the time, it was the biggest one in modeling history. It was around then that I decided to get into acting, but in my mid-40s I decided to go back into modeling because I was making one bad movie after another. I couldn’t stand watching them. So then I started shooting with Steven Meisel, and I told him, “I’m not going to try and look younger,” and he said, “I love that. That’s why I am working with you.”