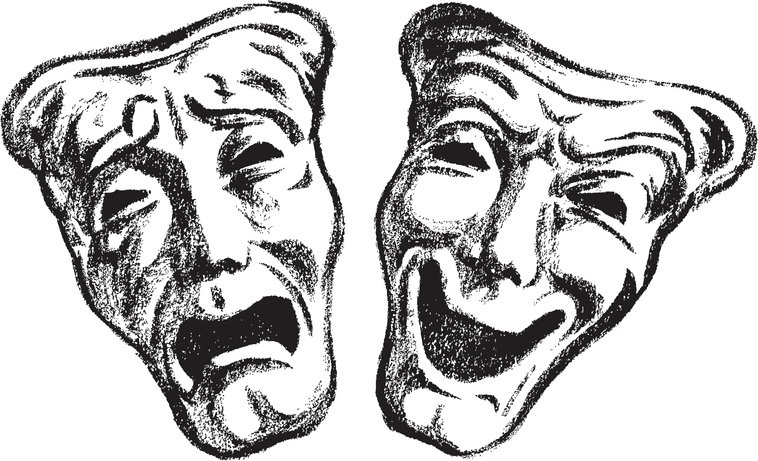 Kate Spade, Anthony Bourdain and Us

There is nothing I can say about the suicides of Kate Spade and Anthony Bourdain that has not already been said. I have no sage advice or pearls of wisdom or explanation for what appears to be the mainstreaming of suicide. I don’t know what I could possibly add to the conversation other than to, well have a conversation.

Off the top of my head, the top of my head, I can think of close to a dozen people who I know personally who have found life so intolerable that the only way they could find peace was to end their lives. Young and old, they were each someone’s sibling, spouse, child, grandchild or parent. No one, it appears, is immune. And, while there is no doubt that the pain that their friends and family will have for the rest of their lives is astounding , my heart literally aches thinking of these people and just how burdensome their lives had become.

Some took pills. Others used guns. One hung himself while another used a helium machine usually reserved for the joy of blowing up balloons. In each case, without exception, their absence was quickly noted. That “no one will miss me” thinking? – debunked. Their deaths unimaginable.

There is no doubt that mental illness plays a role in many suicides. And, for those of you fortunate enough to have been spared this hard lesson, finding (not to mention being able to afford) appropriate and meaningful support ain’t easy. In some instances, it can be nearly impossible, even for those well connected, well educated and with the means to pay for it. Remind me to tell you about the time I had to sit outside a locked psych ward for four hours waiting for someone, anyone, to talk to me.

Yes, mental illness plays a role. But so, too, I would strongly argue, does what life has become in 2018. It is brutal. People are angry, isolated and fearful. We claim to love our “i” everythings, but to what end? Admittedly, I am guilty of over sharing and, although I try hard to keep things real, there are those, I am sure, that think I have a perfect life. Truth: I don’t.

Yes, I have loads to be thankful for. I am married to a great guy; we have our health, live in a beautiful home and get to walk on the beach whenever we want. But second marriages are complicated. Raising children to adulthood can be brutal. Having a hand in raising other people’s kids has some gigantic challenges. Managing an ex-husband, even one who is a better ex than he was a husband still carries constant reminders of why you are exes. And, if we are being honest, there have been moments, sometimes many of them, when I just don’t know if I can do it all. No, I’ve not been suicidal, but I understand why people are.

Truth is, as much as we know about the people in our lives, I contend there is way more that we don’t. That’s why I always implore that we be kind to one another. Most of us are masters at putting on a good face. Many of us are ashamed at feeling overwhelmed, frustrated and ready to throw in the towel because, well, you know, we have a perfect life. But, oh yeah:

Look out for the people in your life. Answer you phone. Reach out.

Kate Spade had built an empire and was beloved by her legions of fans. Anthony Bourdain made a living out of travelling the world. But clearly they didn’t have perfect lives either because, remember: