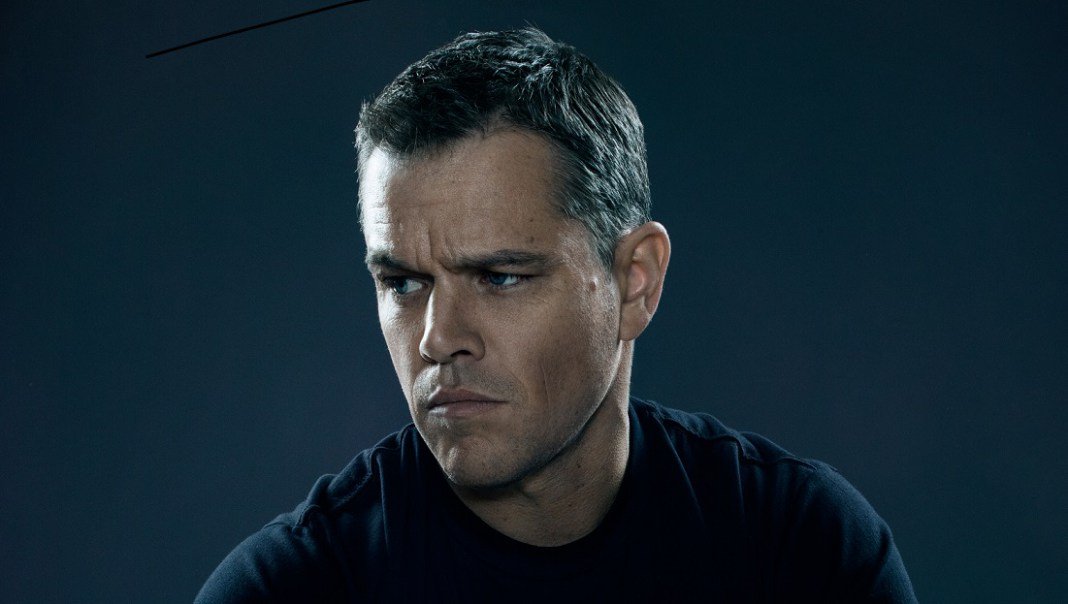 It was my last best hope for the dull summer movie offerings– and it did not disappoint! JASON BOURNE held me fast from first frame to last. I must admit, the $1.3 billion dollar grossing franchise starring Boston’s own MATT DAMON, has been an action fave of mine since its inception, not least of all because of Damon’s absorbing portrayal of an assassin continually searching for the truth about himself.

I have known Matt since he was 14 years old and first got the acting bug. I feel like a godparent watching him go from aspiring student, to small onscreen parts (check out the young Damon in “Mystic Pizza” opposite Julia Roberts as her on-cam boyfriend’s little brother at a hoity toity family dinner. He’s adorable and wholly believable. In his   Oscar-nominated breakthrough performance in “Good Will Hunting,” I especially loved the scene where he knocked a few Harvard types off their pedantic pedestals in a Cambridge bar, verbally leveling their knee-jerk academic pretensions with his mental acuity.

Don’t even get me started on how haunting and layered was his portrayal of a creepy sexual sociopath in “The Talented Mr. Ripley”; how smoothly two-faced as the mole inside the state police investigations unit in “The Departed”; how funny and moving in his Oscar-nominated role as the ultra-resourceful botanist astronaut in “The Martian.” There’ve been some duds (the less than legendary “Bagger Vance” and that educational fracking caper “Promised Land”) but Matt has overwhelmingly demonstrated great range, intelligence, credibility, and charisma in a wide variety of roles.

Now we watch him come of age as one of his most enduring characters, the intense, conflicted fighting machine Jason Bourne in a series based on Robert Ludlum’s best selling novels. We’ve watched Damon grow increasingly scarred and muscular from the initial “The Bourne Identity” (2002), through 2004’s “The Bourne Supremacy” and 2007’s “The Bourne Ultimatum,” and this summer’s installment JASON BOURNE which repairs the franchise by re-pairing Matt with writer/director Paul Greengrass, who directed the second, third, and now the fifth in the series. (The fourth 2012’s “The Bourne Legacy” directed by Tony Gilroy who co-wrote one through four, introduced Jeremy Renner as a new character with Matt seen only in photographic flashbacks).

JASON BOURNE closes the loop and circles back to the origins of the character and his back story, which gets us to the identity of his father. (Not Darth Vader–though there’s no dearth of “darth”ness here.) The film opens with Bourne looking mighty hard and worn, scrapping around the globe, staying off the grid, evading the CIA who are still on the hunt, trying to keep a lid on the secret program that birthed his brand of memory-impaired assassin all those years ago.

Julia Stiles’s character emerges from hiding to share info with Bourne about that program, while the formidable Tommy Lee Jones as CIA director and the diminutive but daunting Alicia Vikander head of CIA cyber ops pick up his scent. They sic an assassin (Vincent Cassel) on Jason as he attempts to get to the truth about his history.

What ensues is a relentless, dizzying, ever-shifting game of cat and mouse, brutal hand to hand combat and gunplay, and much careening on motorcycles, in cars, and on foot. These sequences are preposterously destructive, resulting in mountains of pileups on crowded urban streets and tunnels, etc. This is some of the messiest– and no doubt costliest– vehicular carnage ever seen onscreen. It stretched credulity, but so what. An early sequence with Stiles and her long, very blond hair which made her uber obvious in crowd scenes, was equally improbable since she was supposed to be in hiding; her goldy locks conveniently allowed the CIA to spot and track her, but also allowed the audience the same advantage as we watched the chase begin.

A subplot involving the CEO of a global social media empire (Riz Ahmed) and its connection to the CIA once again puts the timely issue of personal privacy versus national security in the cross hairs of the series. Snowden’s name is casually dropped for good measure. But Damon keeps our interest in Bourne from flagging, even though many of the tropes are repeated and we know pretty much what we’re in for. The ending’s satisfying twist is ambiguous enough to make it possible for Matt Damon to be Bourne again. I hope he takes the plunge.