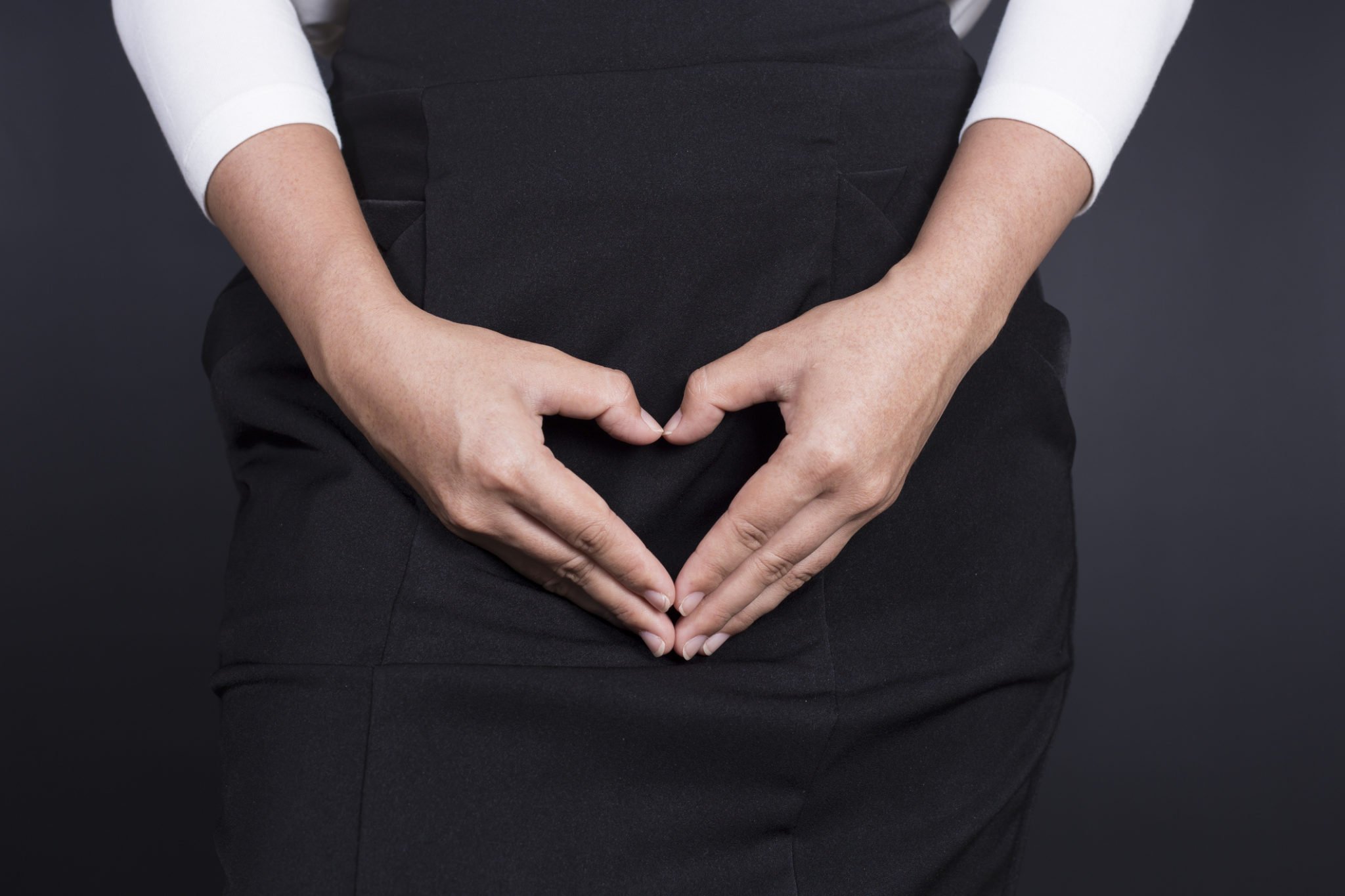 Jim Became Jennifer And A Professor At Barnard

Adapted from “Vagina Notwithstanding,” by Jennifer Finney Boylan, an essay in The Bitch is Back: Older, Wiser, and (Getting) Happier, edited by Cathi Hanauer, to be published 9/27 by William Morrow/HarperCollins.

Thirty years ago, when I was, or at least presented as, a young man named Jim, I stopped off at something called Lee’s Mardi Gras Boutique, in New York, where I lived then. It was like a mini department store for trans women. As I was purchasing a long blond wig, a businessman came up to me and said, “I love cross-dressing. Do you love cross-dressing?”

“Could be,” I said. I didn’t think of it as cross-dressing per se. I thought of as the truth.

I lived on 108th Street and Amsterdam then, one floor above what might be politely referred to as an S&M dungeon. Barnard College and Columbia University loomed a few blocks north of my apartment, but I had almost no interaction with their world, which felt walled off and inaccessible to the likes of me. I remember one time trying in vain to gain access to the Columbia library, which the psychiatrist I was seeing had encouraged me to visit in order to learn more about transsexuality. But a guard at the entrance told me I couldn’t go in, since of course I was not a Columbia student.

It was a cold gray day, and I stood for a moment letting his words sink in. That library felt like a symbol of everything to me back then as a young, yearning artist—that there was a whole world waiting for me somewhere, if only I could learn to elude its gatekeepers.

So instead, in a vague attempt to cheer myself up, I headed toward the dark caverns of the Cathedral of Saint John the Divine, ducking in the huge doorway just as it began to snow outside. John Lennon had been killed the week before, less than a month after Reagan had been elected, and there was a biting melancholy in my heart, as if it was not clear whether the universe I lived in was the one in which I wanted to dwell. I sat there in a lachrymose trance. And then, unexpectedly, an organist at the cathedral began practicing for the following day’s service. There, in that beautiful space, I heard the melody, performed in a set of variations for pipe organ, of John Lennon’s “Imagine.”

When the piece was over, I walked back out onto Amsterdam, my heart strangely lighter, open again. The city, in the interim, had been transformed by the snow into something crystalline and unrecognizable—a place out of Dickens, or maybe Tolkien. I felt, as I stood there on the steps of the cathedral, that things I had thought were impossible could in fact become real—that I would learn, in time, how to tell my story; that I would find the courage to come out as trans and begin to live an authentic life.

Three decades have passed since that gray day, and much has happened. I married. I had children. I wrote books. And I became the person I wanted to be–the person I’d been seeking and failing to find back then, over and over, often to the point of despair.

And so, just about a year ago, I headed down to New York to get my new office and our apartment set up. I was back on the Upper West Side, only two blocks from the place I’d once rented above the S&M dungeon.

But now I was–and am–a middle-aged woman named Jennifer, not a young man named Jim, and I was set to begin an appointment as an endowed chair at Barnard named after a woman who once wrote, “It turned out that when my younger self thought of taking wing, she wanted only to let her spirit soar.”

The S&M cell was gone, transformed into a ritzy apartment building with a doorman. I passed it one day en route to campus, where I was headed to do some research. When I arrived at the Columbia library, I showed the guard my ID. “Hello, Professor,” he said, and he held open the gate so that I could walk in.

To read more about the The Bitch is Back: Older, Wiser, and (Getting) Happier or to order your copy, click here