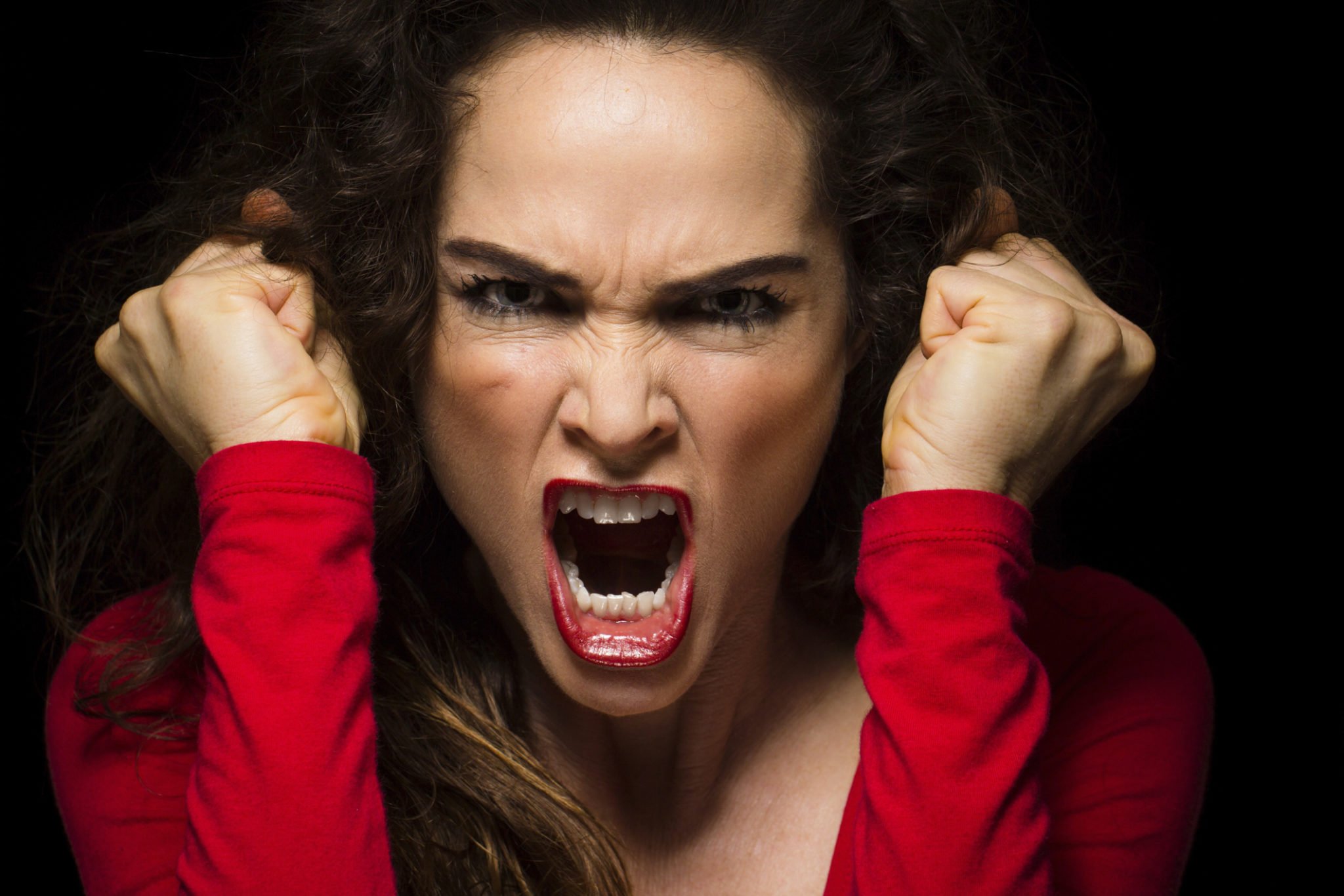 It SHOULD Be…But It Often Ain’t 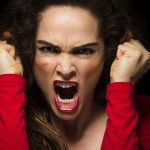 The other day, Mike and I met a guy who owns a fish processing center on Grenada. A friend of ours introduced us to this guy, because we had somehow broken our fishing rod in the process of catching, let’s see…let me count them… zero fish. This guy has a lot of spare parts in his office not too far away where he stores stuff for his business, and he told us if we stopped by the office, he should be able to fix our reel.

“That’s great!“ we exclaimed with delight. “Will you be there tomorrow?”

“Yeah, I should be there all day.”

“How about the morning? Will you be there if we stop by tomorrow morning?”

“Should be. If I am not in the office, I’ll be out back playing with my new excavator.” (By the way, this kind of statement seems normal to us now.)

“Fantastic. We’ll stop by your office in the morning.”

Mike and I set aside the morning for this errand because we live on a sailboat and it’s not like you just hop in the car. The process of going anywhere or getting anything done off a boat is a bit more complicated. We locked up our boat, unlocked, untied and hopped into the dinghy, dinghied under a bridge to the next bay, locked up the dinghy at another dock, walked passed the rum bar (sadly, without stopping for rum), then walked another mile down a rather busy street with no sidewalks under the blaring sun in 85 degree heat. We did not know if we were actually going in the right direction or not, because our only directions were “go past the rum shop and down the road and we are near all the big white containers.” Every car that passed us, from either direction, honked at us, a little toot-toot to say “hello” or “get out of the f#*king road” or whatever, which somehow managed to scare us out of our wits, with each toot.

Finally, sweating our brains out, we found the office, opened the door, and felt momentary relief as the air conditioning cooled the sweat that had settled on our arms and legs, T-shirts and underwear. We had arrived at the right place, and there was sign on the office door to prove it. The doors were open, the lights were on, the flat screen computer on the desk was lit!

“Hello!” we called. No answer.

“He must be in the back playing with his excavator,” I said to Mike, and I so wanted to believe that. We walked in back. There was a guy on a machine, but it wasn’t our guy.

“We’re looking for Jeff,” we told him. “He said he should be here all morning.” Though I now realized, there was actually no commitment there- he didn’t say he “would be.”

“Oh, Jeff just left, but he should be back soon.”

“He should be right back.”

He should be, but he wasn’t.

As we sat in Jeff’s office and the minutes ticked by, I had plenty of time to contemplate and discuss with Mike just how much I hate “should be”s.

“Is that fish ok to eat?” I’d asked a waitress a few weeks before. I have been careful because of Ciguatera, a food born illness caused by eating fish that feed on reef fish, which is known to cause nausea, pain, cardiac and neurological problems, and basically really messes you up.

“It should be ok here in Grenada.”

Really? Should be ok? And what if it’s not? I prefer a little more certainty when we are talking brain damage. Thanks, but I’ll have a hamburger.

It should be open on Mondays. But it isn’t. She should be there until 4 PM. But today she left at 3:30. It shouldn’t take very long. But it does.

Why is everyone so afraid of commitment these days?

“Should be” is lame and ought to be (see, you don’t really need it) banished from the English language (or at least from the Eastern Caribbean)! What ever happened to “I will be”?  If you need an out just in case, my grandmother’s waffling at commitment was so much more tolerable.

“Bubbie, what time should I pick you up?”

But sometimes you get lucky with “should be”. Just as we were about to leave the office in frustration, Jeff walked in with his very sincere apologies. He was actually able to fix our reel in 10 minutes with a couple of used screws, and he wouldn’t take a dime in payment.  We thanked him profusely.  Our morning had gone from wasted to productive, with only a bit of patience.

As we were walking out the door, Mike turned to Jeff with a big smile and added, “Really, Jeff, thank you so much.  We should be very happy to buy you a beer next time we meet.”

It SHOULD Be…But It Often Ain’t was last modified: May 15th, 2018 by Ronna Benjamin