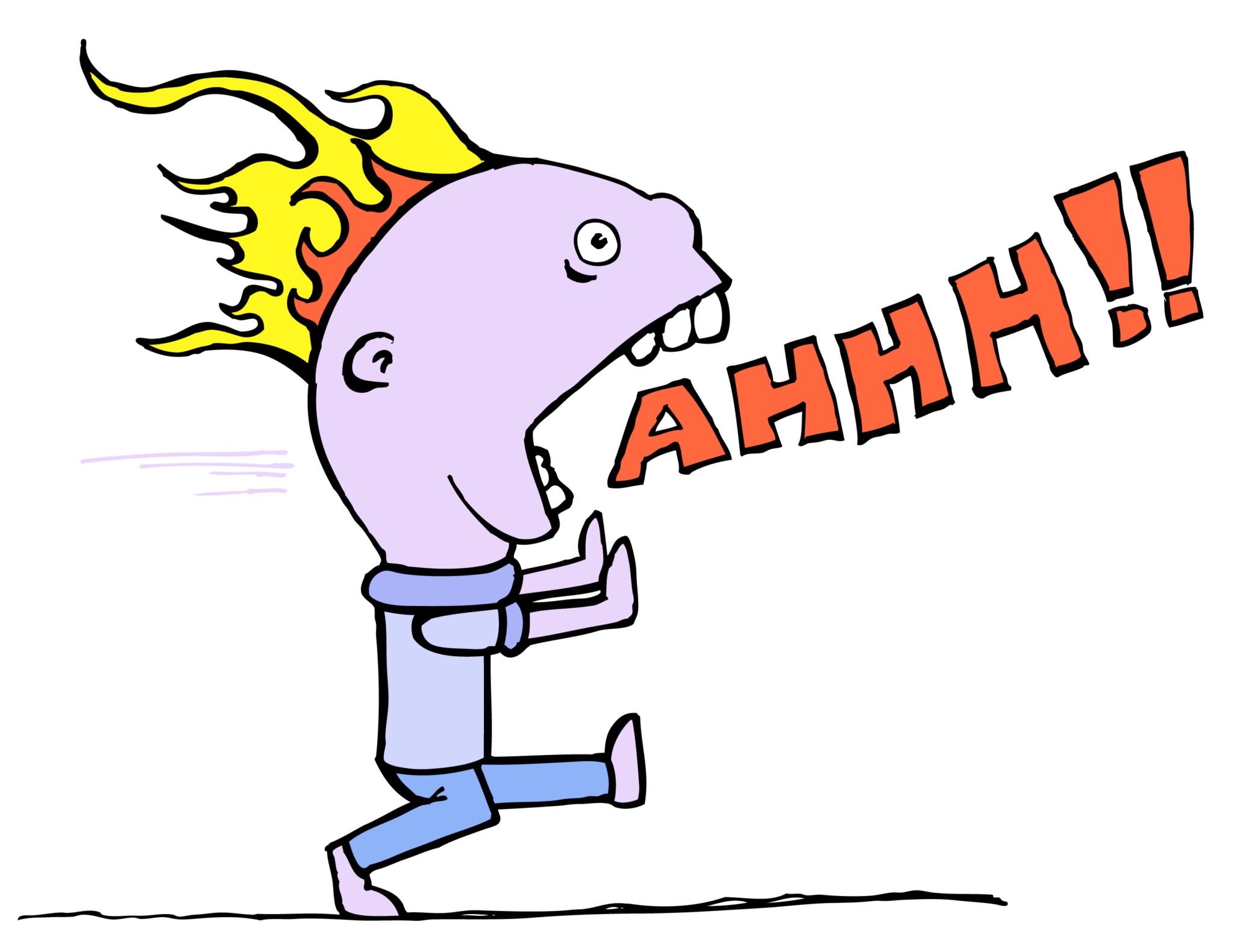 Is Your Insurance Company Making You Nuts?

The representatives that you get when you phone the Blue Cross customer service number are all cheerful, friendly people, which is good because I’ve been spending a lot of time with them recently.

Why? Because my employer recently switched my coverage from Aetna to Blue Cross. And I’m in therapy. My problems didn’t change when I changed insurers. And yet, when it comes to my monthly therapy bills?

That is, if they receive them at all. I’ve submitted my March bill twice but Blue Cross claims they never got it. I don’t know where the fax number that Customer Representative Teresa gave me goes, but it clearly doesn’t go to the paying-the-claims department.

Maybe it goes to Aetna.

When I learned that the first therapy bill I’d submitted to Blue Cross — way back in January — had been denied, I asked Customer Service Representative Alison why.

“I don’t know,” she said. “It doesn’t say. What kind of therapy was it? Routine or special?”

“I started seeing my shrink,” I told her, “after I discovered that the man I’d loved and trusted for 20 years had a secret girlfriend on the side for the past 10.”

“That calls for therapy,” I said, “wouldn’t you think?”

Aetna apparently agreed with me, but Blue Cross doesn’t think so.

What exactly would have to happen in my life to require the kind of therapy that Blue Cross would actually pay for?

I hope I never find out.

Meanwhile, I see my shrink every other week. She helps me stay afloat. And once a month she gives me a bill, which I submit to Blue Cross, who either loses it or denies it. Which I then discuss, at length, with Alison or Teresa or Caitlyn. From whom I get loads of sympathy. But no reimbursement.

Not only that but trying to get Blue Cross to pay for my therapy has been so maddening and frustrating that I’ll probably need extra therapy to be able to cope.

There are probably therapists who specialize in this kind of thing. If not, there should be. All I know for sure is that if I see one, Blue Cross will probably refuse to reimburse me.

I work at a public library. Recently, the staff of the junior room, fed up because the kids who use the library’s computers never ever push their chairs back in, floated the idea of holding a poetry contest and giving a prize for the best poem by a young library patron about the importance of pushing in your chair before you leave the library.

Maybe what I should do instead of phoning Blue Cross customer service is hold my own poetry contest. I can offer a prize for the best poem about why Blue Cross Should Stop Stalling And Pay For Roz Warren’s Therapy.

Or Why Blue Cross Should Stop Losing Roz Warren’s Claims.

I’ll award a cash prize for the best poem, but I’ll Tweet all of the entries to Blue Cross. Will it make any difference? Probably not.  But at least it’ll give Teresa and Alison and Caitlyn something to read besides my therapy bills.

(Roz Warren is the author of Our Bodies Our Shelves: A Collection Of Library Humor and Just Another Day At Your Local Public Library: An Insider Looks At Library Life.)

Is Your Insurance Company Making You Nuts? was last modified: July 24th, 2017 by Roz Warren