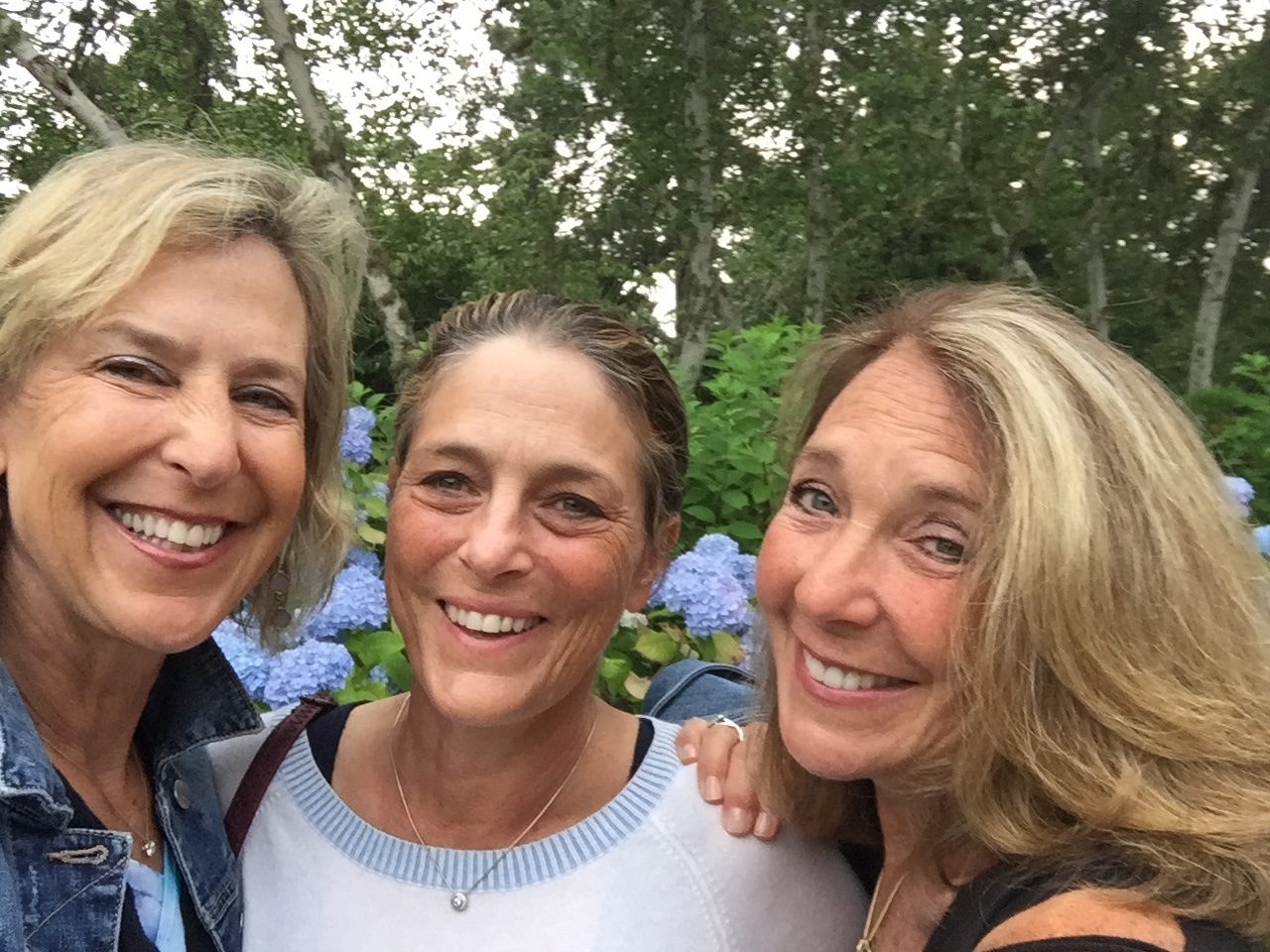 Imperfect Friend Visits Can Be The Best

I love having my childhood best friends visit. We have an unspoken routine, a rhythm that has settled in over 4 decades and it’s pure comfort.

Whoever is the hostess gets to pretend she is in charge but she’s really not. We weigh in as a group, we watch to make sure everyone is OK with the decision and then we go for it.

But we each have our roles. One of us is like a therapist, always listening and making sure everyone feels comfortable and is never judgmental. One of us is more decisive, even a tad bossy, in charge and we look to her for the final decision. We love that about her. And one of us is “Lucy,” always presenting too many options, adventurous, a tad imprecise and not always totally researched. We all feel safe giving into each other’s strengths when we are together and truly work as a team.

When suggesting a restaurant the first night, I should have remembered our respective roles, and taken a back seat.

I had heard the restaurant was fantastic, but had never been there. I should have waited until we all scanned the menu before sitting down. Once seated, we struggled to place an order. It didn’t have the food on it we were used to. No Caesar salad with grilled chicken. That should have been a red flag.

I suggested the local oysters in an attempt to be adventurous. The decisive one said yes. We all opted for the grilled veggie salad and wine of course.

“Hucka Louie,” said my friend as she spit out a gooey slimy oyster.

I had barely swallowed mine when the “Hucka Louie” reference ignited my  gag reflex.

We couldn’t stop laughing but honestly I wanted to vomit.

I had broken the unwritten contract. Why had I suggested this place without total buy in?

“Really, are you sure, this place is supposed to be great? This is disgusting.” Said the decisive one.

I looked at her and she was turning pale. Maybe it was just THAT one oyster and slid one off the shell into mouth again.

We laughed and pushed them away praying we weren’t going to spend the night ill.

The salad arrived and it had some mushy roasted squash with the texture of lima beans. We were grossed out. But the calm friend  found some lovely lettuce amongst the squishy squash and managed to eat without any drama.

Nonetheless, we paid the bill and got out of there in record time.

We walked directly over to our favorite ice cream shop and ordered the usual…mocha chip. Mocha Chip is our version of Tums.

Meanwhile, the adventurous one, the hostess,  had procured tickets to one of her favorite local performers, Martin Sexton who they had never heard of but had agreed to go to. We hustled over the Whaling Church.

I had played them a few of his songs at the house before we had left and they really liked him. I felt confident this was going to be a good choice.

Seated in our pew at the back of the church on a gorgeous summer night we listened as a trio of beautiful young woman start to sing their harmonies, two on guitar one on violin.

My friend was so enthralled, she asks the woman next to her, “Who are these women, do you know anything about them?”

She got an odd nod,  little info but a polite smile. Hmmmmmm.

We could not believe our luck, we got to hear this “opener” and then we would hear Martin Sexton. We look at each other and smile.. And, 45 minutes into the show, we realize this is the show!

I quickly google the concert series and realize that “I’m With Her” is not a political statement but the name of the group we are listening to. There will be no performance from Martin Sexton until next month.

Giggling, my two friends look at me and give me the all knowing nod. I have once again pulled a “Lucy.” We all chuckle.

We were thrilled the performance turned out so well and agreed we were all so lucky for the mistake as we now had a new favorite and another story to add to our arsenal of fun times together. We love our girl time.

Imperfect Friend Visits Can Be The Best was last modified: July 17th, 2017 by Felice Shapiro