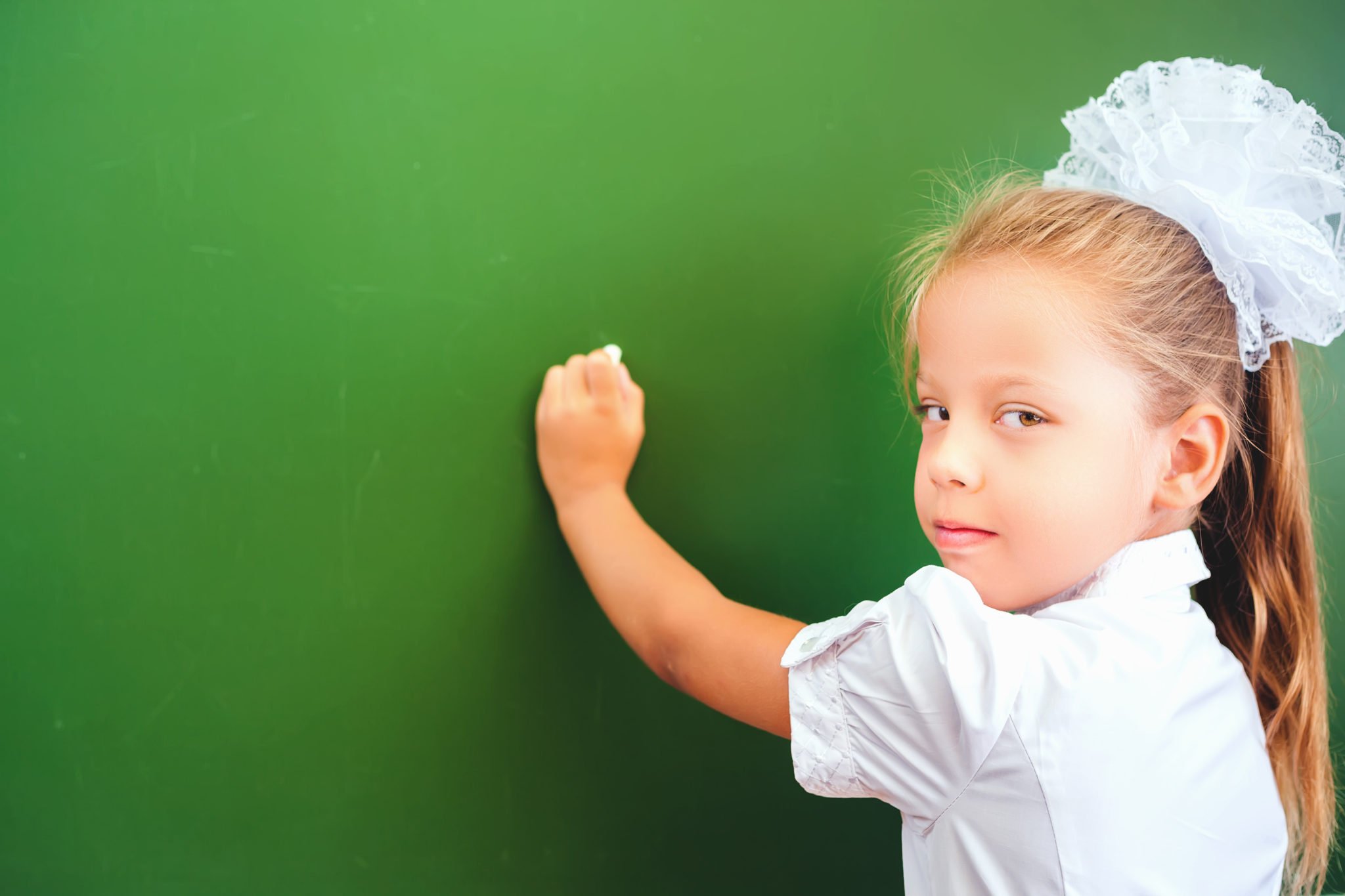 If You’re Left Handed You’ll Want to Read This

August 13 was International Left Hander’s day. As one of the ten percent, along with Oprah, Lady Gaga, Ned Flanders and Jimi Hendrix, who share memories of ring fingers repeatedly cut by three ring binders, I got to thinking why it is that whenever I meet another of the 30 million left handed people in the world, it’s almost as if I found someone else raised in my old neighborhood.

We share a litany of experiences that those whose dominant hand swears on a Bible and salutes the flag will never know. We bump elbows with righties in diner booths. We smudge over our words. And we’ve heard “I didn’t know you were left handed”…as if we were coping with a fascinating tic…dozens of times through our lives. Look in the thesaurus and see the kind of respect “left” gets…beginning with left undone, leftover, left handed compliment all the way to sinister, clumsy, and devious. We southpaws live with the knowledge that if this were the Middle Ages, we could be all be burned at the stake.

When I started school I wasn’t really aware that my desk, pencil sharpener and scissors all went the wrong way. By third grade, however, learning cursive writing revealed that righties had the upper hand. Setting a watch, tying a shoe and learning to sew on a button seemed way harder for me than for the rest of the class. By the time it came to cameras and can openers and corkscrews and cars, I agreed with the studies that said being left handed forces you to think more quickly. (I also agree with a study that came out this year that touts without risking alcoholism, we can…and do…drink more often than our right handed counterparts.) And in the same way I find the hoogy moogy of horoscopes intriguing, the research that shows left handers to be more inhibited, shy and embarrassed…and more affected by fear…than those who use their right hand seems personally on the money.

Speaking of those studies, you can suffer whiplash if you believe them all. Some say we suffer from addictions and learning disabilities in greater numbers, that we are shorter, skinnier (ha!), and older at puberty, more prone to criminality, immune disorders and depression. Others that left handed people make more money, see more easily under water and are better at video games. Once we were believed to be more arty and creative… Now we’re not. We’re more prone to colitis and schizophrenia…and less likely to suffer from ulcers and arthritis. The complex collaboration between genes and environment that dictates our dominant hand has no final established truth.

Some years ago being left handed was said to be a marker for decreased fitness to survive, based I believe, on the fact that less than one percent of those over 80 were left handed. Please. Decades ago children weren’t allowed to be lefties…even in 1955 Brooklyn. My husband, a born lefty spent fifth grade writing with his right hand, the result of an over zealous teacher trying to save his soul. Luckily his sixth grade teacher was of the 20th century and left him alone.

Clearly, for some starting off on the left foot isn’t easy. But like that old proverb (which I absolutely don’t think has any validity) says, that which doesn’t kill us makes us stronger. Left-handedness is a plus in boxing and  fencing, confrontational sports with close interaction between opponents. Almost forty percent of the top tennis players in the world are lefties. We fill half the spaces in the Baseball Hall of Fame. We excel at making history (Ben Franklin, Joan of Arc, Napoleon), making music (Beethoven, Paul and Ringo, Cole Porter), making war (Norman Schwarzkopf, Colin Powell, George S. Patten), and making political decisions (Four of the last seven Presidents have been south paws).

A dominant left hand helped DaVinci, Michelangelo, and Picasso paint the big picture and Einstein, Aristotle, Isaac Newton and Bill Gates do the same in their own way. Perhaps that’s why you in the right-handed majority have always had rude names for us. The sinister are truly awesome competitors.