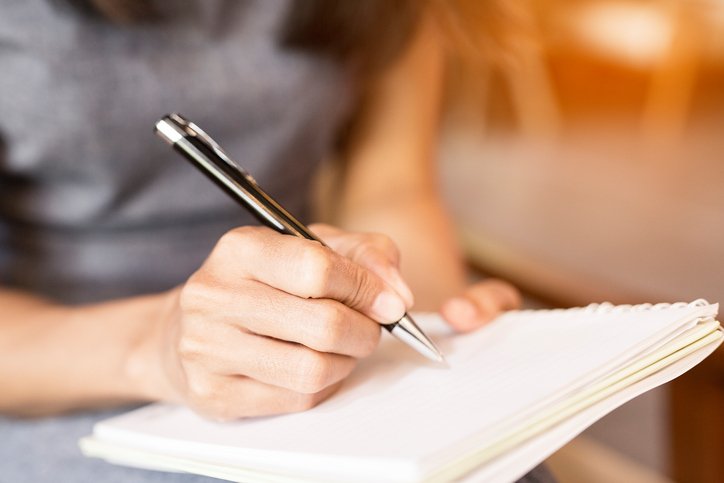 If You Helped Write Your Kids College Essay….

A fellow writer recently confided to me that she’d written her son’s college essay for him. “And it worked!” she said. “He got into Columbia.”

“You mean you helped him write it?” I asked.

“Nope,” she said. “I wrote the whole thing. He didn’t even see it until it was done. Sam is a great student and a good athlete. He got terrific grades and he’s very popular. But he’s never been much of a writer. Which is ironic, since that’s what I do for a living. So I wrote the essay for him.”

She didn’t seem troubled by the ethics of the situation.

“I happen to think it was good parenting. Columbia was his first choice. I just knew he belonged there! And, as it turns out, I was absolutely right. My son is thriving. He loves it there, and he’s doing really well.”

“But that’s just not fair.”

“Life isn’t fair!” she said. “Anyway, how different is it from parents who hire a special tutor to write that essay ‘with’ their kids? You and I both know that the tutor and the student are writing those things together. It becomes a team effort.” She grinned. “But on our particular team, Sam sat on the bench and I did the writing.”

“But you’re teaching him that it’s okay to cheat. Plus, he’ll never really know if he’d have gotten in on his own merits.”

“I think we’re both pretty sure that he wouldn’t have,” she shrugged. “The competition was very stiff.”

I am a writing coach who works one-on-one with writers to improve their work. When I help a student with a college essay, we’ll brainstorm together to come up with a good topic. Then, as we go through the resulting drafts, I’ll make suggestions. “This sentence isn’t clear,” I’ll tell them. “You need to rethink your word choice here.” “This paragraph could be trimmed.” But I’m careful not to write the essay for them.

You don’t want the end result to sound like a New York Times op-ed. You want it to sound like the teenager who wrote it. Their values. Their concerns. Their voice.

The last student I worked with came to me with a good essay idea and a solid first draft. She just needed to clarify a few things. And she needed a new final paragraph. The one she’d written, while perfectly good, just didn’t follow from her prior paragraphs. When I pointed this out, she “got it” instantly and came up, on the spot, with a terrific, and very clever conclusion. She totally nailed it! Just two drafts later, she had a finished essay she could be proud of. Which isn’t to say that she sounds like a pro. She sounds, instead, like a bright, well-educated kid who really wants to go to Vassar.

But did she benefit from my input? Of course she did! If I didn’t believe that, I wouldn’t have been comfortable charging her folks $75/hour. (It took, by the way, under three hours.)

So what did Sam learn? Play to your strengths. Know your weaknesses. Trust your mom.

But what else has he learned? Life isn’t fair. But cheating works! So if you can’t make it on your own merits, cheat!

(Roz Warren www.rosalindwarren.com is the author of OUR BODIES, OUR SHELVES: A COLLECTION OF LIBRARY HUMOR. http://ow.ly/LpFgE.)

If You Helped Write Your Kids College Essay…. was last modified: June 6th, 2018 by Roz Warren