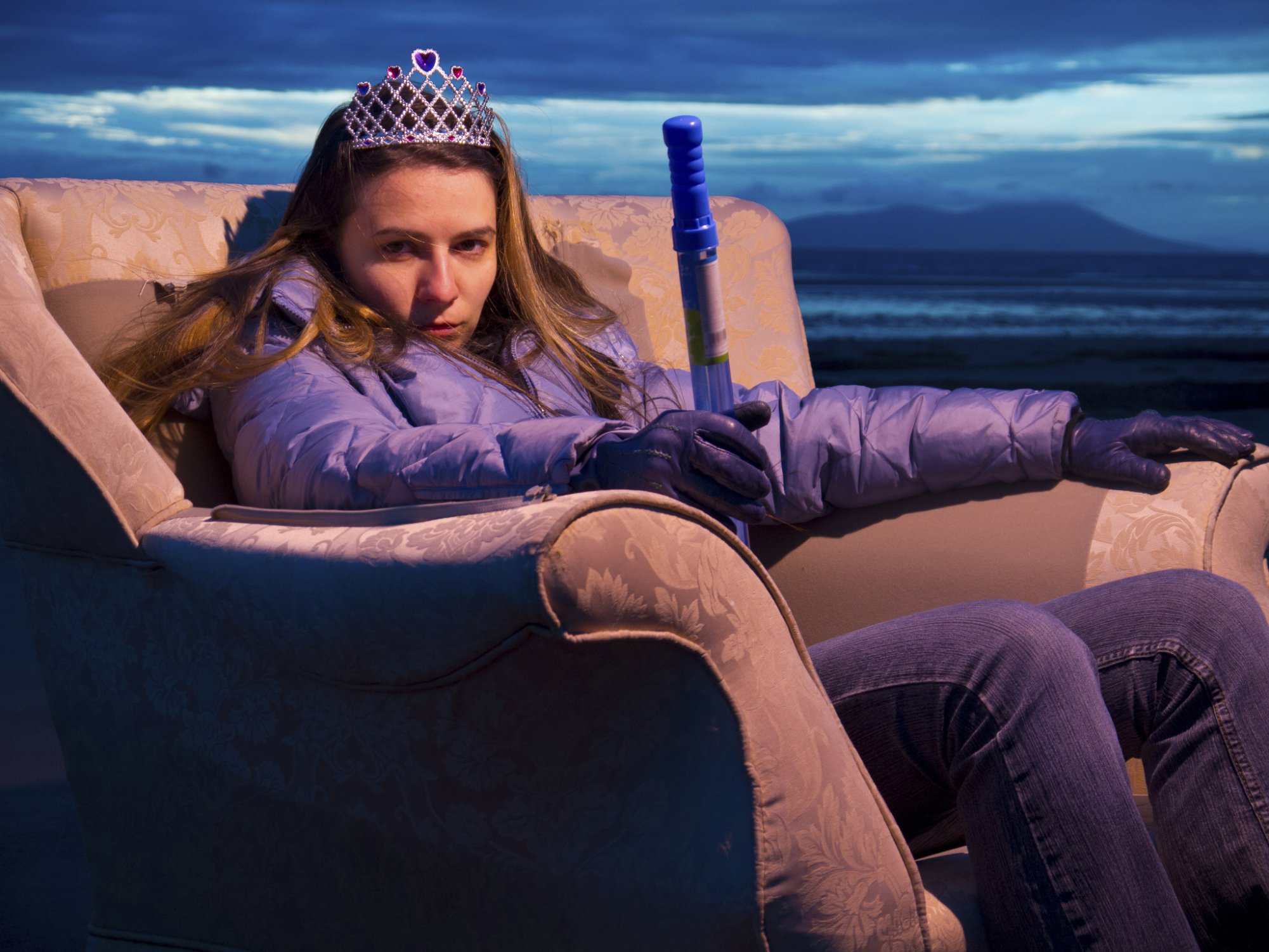 If I Ruled The World…(hysterical)

If I Ruled the World…

…Toilets at all airports would operate the same way. No toilet could flush while someone is seated upon it. Incessant automated flushing would be banned. The water saved would be diverted to drought-prone communities.

…Travelers wishing to wash their hands would never encounter a robotic faucet that won’t yield a drop, or wave their hands before a dispenser that makes them feel foolish when no towel appears.

…Re-sealable bags that say “Tear Here” would open easily and evenly in one try. (Am I the only one who starts too high, requiring a do-over, or cuts so close that there’s nothing left to grab onto? Or I tear right through the zip-line, completely defeating its purpose.) I’m a trusting soul. Don’t tease me.

…Soap and cosmetics would come in see-through bottles. Those of us who grew up believing in Maxwell House’s “Good to the Last Drop” credo can’t throw something away unless we know it’s empty. Really empty. In the same vein, make-up base must come in clear glass bottles. What genius decided to paint the inside of the bottle to match the make-up, so we think it’s full when a make-up emergency may be one drop away?

…Bottles would sport bright-colored collars so I won’t try to wring their little necks before realizing that opening them requires removing an invisible tamper-proof seal. Which is more important, letting the person who bought the wine or olive oil actually use the product or protecting the company that sells the stuff from liability? (Corporate lawyers: don’t answer that.)

…Rolls of tape would never again start in one strip, then taper off into a diagonal fragment, causing the user to pick at the end of the piece until it slowly gets back to the main strip. This is not rocket science. Before we send people to Mars, I challenge engineers to tackle this challenge!

…Gas stations would not charge for air. It’s AIR!

…Plumbers, painters and electricians would not be allowed to say “Uh, lady. Want to take a look?” When I hear that, I can tell without looking something’s either not fixable or about to break the bank. I won’t understand what they tell me, but I get the message: my cruise just turned into a stay-cation.

…Scientists would discover that exercise is hazardous to our health. I’ve never broken a sweat in the pursuit of fitness. The allure of endorphins is lost on me. I do owe months of physical therapy to a “low-impact” home exercise contraption. And I’m one of countless Treadmills Anonymous over-believers who’ve listed “lightly used” equipment on Craigslist.

…Anyone who advises people to give away the clothes that fit before they slimmed down would earn lifetime enrollment in the Advice-Givers Hall of Shame. I would kill to have some of those next-size-up outfits back!

…There would be no full length mirrors. For the vast majority of people not svelte enough to model, they only disappoint. And mirrored walls have to go – they make rooms look bigger but people feel smaller. For those of us past our glory days, the less we see our reflections the easier it is to forget we don’t look as young as we feel.

…When you hit retirement age your body would magically hit its optimum weight.   From then on you could eat whatever the hell you wanted without gaining an ounce. Restaurants and supermarkets would mark “reckless choices” with gray-haired happy faces.

If I Ruled The World…(hysterical) was last modified: March 9th, 2015 by Barbara Rady Kazdan