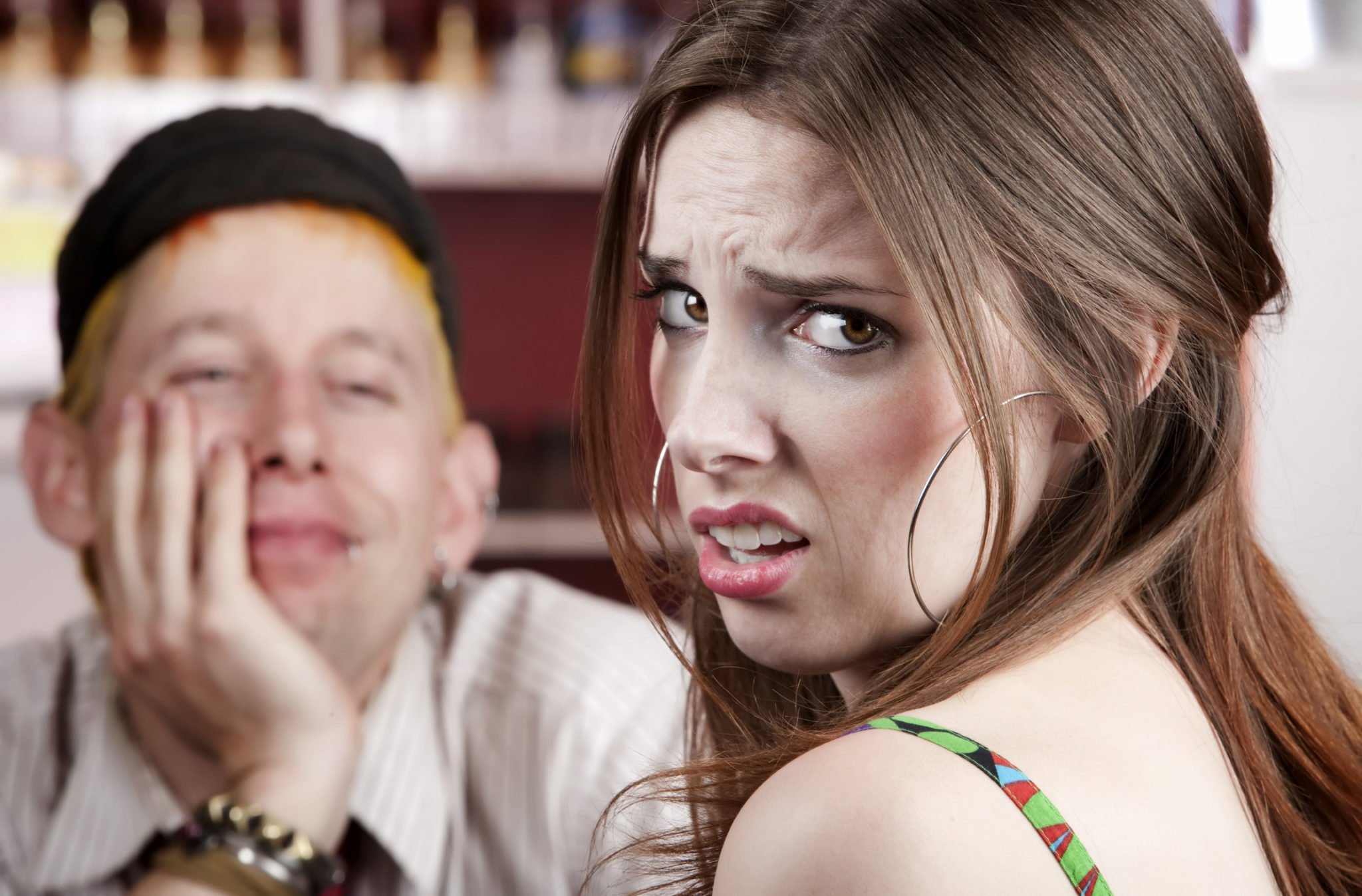 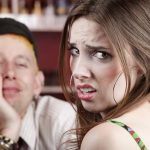 A sampling of their responses?

A friend once gave me this dating advice: “Stay away from people who take short, quick steps!”

A man I was seeing asked me if I’d consider dying my hair because he didn’t want to date a blonde.

I once refused to go out with a guy because he’d never heard of Jane Austen.

I had a rule that my date had to be able to name a favorite Magnetic Fields song.

I have a “three cat maximum” rule.

I won’t date a man who doesn’t love his mom.

I won’t date you if you don’t have a library card. I once broke up with a man because he told me that public libraries are obsolete.

I won’t date you if you’ve never seen The Mighty Ducks.

I won’t date a man who can’t do his own laundry.

I live in LA and I wont date anyone who works in the entertainment industry. They’re a bunch of toxic narcissists and I’ve had it with all of them!

A woman once broke up with me because she’d promised her daughter that she wouldn’t date anyone who was shorter than the daughter was.

My dating turnoffs? Guys who chew loudly, are rude to the waiter, and who eat less than I do when we go out.

I won’t date a guy with a comb over.

I won’t date anyone who quotes Monty Python more than twice a week.

My cousin had a rule that before she dated a man he had to be able to keep something alive, healthy and thriving in his care… child, cat, dog, fish, house plant. (And the mold in his refrigerator didn’t count.)

I once broke up with a guy after he refused to kiss me because he was a vegan and my mouth was “tainted” because I eat meat.

A guy once broke up with me because I was “too nice.” No regrets. I’d rather be alone than be a bitch.

Because I’m too nice myself, I didn’t tell the date who dissed small fluffy dogs that I don’t date men with small, fluffy brains. But I’m a writer, so I went home and turned him into a humor piece.

So if dating a woman who just might write about you if you do or say something really stupid is your own deal breaker?

Better stay away from me.

(Roz Warren is the author of Our Bodies, Our Shelves: A Collection of Library Humor)

I Won’t Date You If You Do Any Of These Things was last modified: June 11th, 2018 by Roz Warren