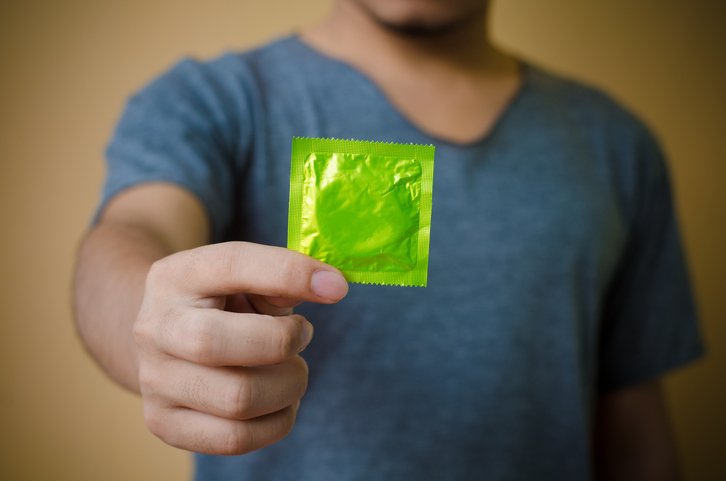 I Went On A Date 10 Years After My Husband Died 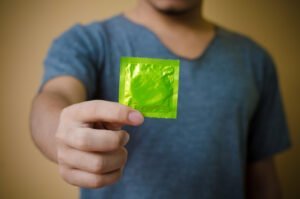 I went on a first date the other day; the first after my husband died almost 10 years ago.

It is not a matter of being ready; simply there do not seem to be many men out there. I have put the word out amongst my friends, and I did briefly try internet dating sites. Responses were not appropriate or interesting, although I do know people who have had much success.

Who knows when opportunity will knock?

And the circumstances were unexpected. I was cleaning up outside anticipating the winter. So that means I was filthy after carrying furniture, cleaning out gardens, eaves troughs, and all sorts of things. Get the picture? Sweatpants that bagged, natty shirt, hair pulled back, no makeup…..translated to ugly! Although for the record, I can clean up nicely.

As I decide to start a bath, I heard a knock on the door. I paused because no one ever comes by my house. But there it was again. I approached the door, in described” ugh” state, and there was a man. I mean a hunka hunka man!

He was canvassing running for the municipal council in an upcoming election. He started to talk about stuff I agree with, so I invited him in. Nice conversation.

We emailed a few times, about election things. Then he lost the election. I emailed sympathies. He responded with an invitation for dinner.

Unsure, we spoke on the telephone a few times, and I thought, why not?

However, he wanted to make me dinner at his house. He would not waver, so I agreed. But my daughters, now in their thirties, read me the riot act, much like I did to them when they were in their teens. Only public places, at noon with lots of people around, and my own transport, they said. I trained them well. So the agreement was I would go, but we would all text every thirty minutes so I was safe.

I entered his house, apologizing for doing exactly what I did not agree with, when people clung to their phone constantly. He accepted playfully saying he was not a sex maniac. I was safe.

Dinner and the company were pleasant, although at times I felt like we were both on job interviews. It was nice as he playfully flirted with me, and gave compliments. I realized I have been missing that. Something was being awakened in me.

Dessert time approached, and he had declined my offer to bring dessert, as he exclaimed he never ate dessert. That was fine, as I usually have fruit only. He offered me coffee. I responded no. He offered again and I said no thank you, I value sleep,. Then he suggested an after-dinner drink, which I also declined. He persisted. I explained I never drink and drive.

He asked if I was leaving and I told him I would be soon.

He began another line of conversation, then abruptly said, “You sure you do not want coffee, or a dijestif?”

“What is with these offers? Is this code for something?”I asked.

Apparently coffee is code for fool around, he told me and a drink means sex.

I declined both, and he turned rather icy.

I felt I must really be out of the loop, so confided in a few friends, all of whom said this was totally new to them. One asked her boyfriend, about the same age as me, in early 60s, and he answered he would prefer a tisane or herbal tea. Perhaps this is code for “I want to go home and sleep in my own bed alone, as you are freaking me out!”

Weird evening for sure. I don’t think I will contact him for coffee, cake, tea, drinks, lunch, dinner…..get the picture?

Code for no thank you, do not call, come around ,or anything.

I Went On A Date 10 Years After My Husband Died was last modified: December 6th, 2017 by Lesley