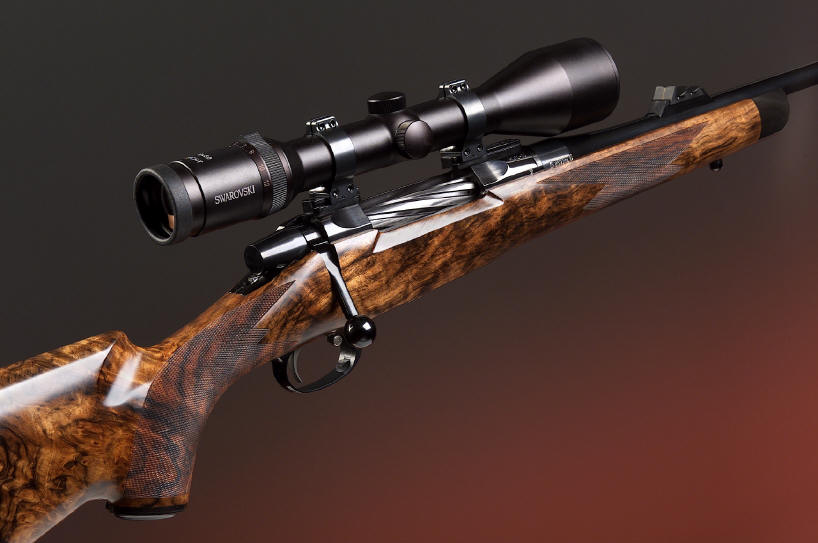 I Own a Gun

We at BA50 feel it’s important to publish opinions on topics that may not reflect the stand of all of our team.  This piece was sent anonymously, and we hope it will encourage debate amongst our readers.  Please feel free to comment.  We want to hear your thoughts on Gun Control Laws.

I am a 50 something suburban mother of two children.  I was devastated by news of the tragedy at Sandy Hook.  I am a registered Democrat.  I believe in regulation to curb global warming, equal rights, gay marriage, a woman’s right to choose, and, of course, gun control.  I have been inundated with emails asking me to forward a letter with a link to a petition that states that it is time to do something about gun control.  I agree with everything in that petition (and I did sign the petition), yet I can’t sign my name to the cover letter that I was urged to forward to friends.  The last sentence of the letter informed the reader: “I don’t have any use for a gun, I don’t own a gun, and I never will.”

I can’t sign it, because I own a gun.

I am one of the last people you would think would own a gun.  I am writing this anonymously because I believe that people will feel differently about me if they find out.   My husband and I bought this gun for protection for a very specific purpose- for a time and place when I am absolutely sure we will be vulnerable and we will be without any police protection.   I know that you can’t imagine the circumstance; but that is your problem.  We can, and we believe we are the only people who can judge whether we really need it or not.  We feel we do, and because of that, I am mighty glad we had the right to buy a gun.

We did not take the purchase of our gun lightly.  My husband and I went to gun school together, and then we went back and did additional training on our specific gun.   As I got out of the car for the second training and asked, “honey, did you bring the gun?” I had to laugh.  Those were words I never thought I would say.   Much of the class time we talked about safety.  We were impressed with the instructor, the other people in class, and the gun training.  They were hard working, intelligent and caring people, respectful of each other and the weapons.   Eventually my husband obtained a Class-A license to carry from the police department of our suburban town, and yes, the regular class-A license does allow him to have an assault weapon, which I admit, is a little odd and completely unnecessary, but that is the usual license-even here in Massachusetts.

Before we purchased the gun in New Hampshire- one of the states with the loosest gun control laws, they did, in fact, do a criminal background check, albeit by phone, while we waited.  We were both impressed by how much time the owner of the store spent with us going over every safety aspect of the gun before they would allow us to leave with it.  The owners of the gun store could just as likely have owned a dairy farm.  They were lovely, really lovely, hard-working people.  They were about to leave on vacation to renew their marriage vows after 25 years, as they had not taken a vacation since they were married.  While they were away, their adult son, a strong and handsome former police officer, was going to man the shop.

The vocal  “Have Nots” and “Never Will Have No matter What” – seemingly all my friends and neighbors, want to ban all guns for all people at all times.   These people are hot and bothered by the notion that anyone would ever own a gun for any reason.  They are completely removed from a culture where it may take the police a half an hour to answer an emergency phone call.  They cannot fathom any environment where someone may have to defend themselves, because if they don’t- no one will.   They cannot fathom responsible gun ownership.  And that is half the problem.

The other half of the problem is that the vocal “Haves” are just as bad.  They appear on TV talk shows like lunatics, saying that no one can mess with their second amendment rights and that they need assault weapons to defend themselves against our government.  They want no restrictions on assault weapons or multiple magazine weapons, and fewer restrictions on licenses and waiting periods.

If we are going to make any progress on gun control, we need to step back.  We need to have meaningful discussion.  We need to understand that some gun ownership is legitimate, but that no private citizen needs an assault rifle.   And I think that we can all agree that if your adult son is a loner with serious mental health issues, you should not give him free access to the gun closet, no matter what.  You should get him help.

Gun control is clearly necessary, but we need to have those discussions in the context of reasonableness.  We need to be discussing mental health issues, poverty and the second amendment.  But it seems to me that we can’t have meaningful discussion until we all understand that we are not always 100% right.