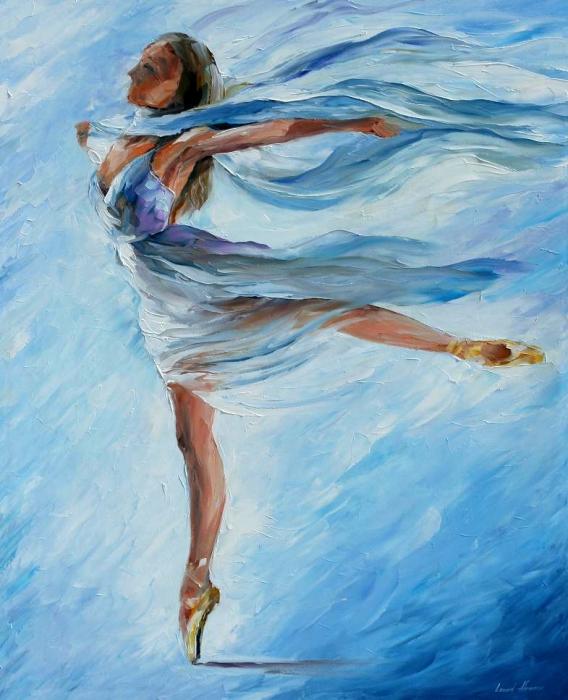 I Lost My Job And Found Happiness 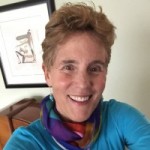 Mary McGrathJune 14, 20181775 views
Featured ArticlesRelationshipsWhat's NextWith MyselfYour Work0 Comments1775 views 1
Several years ago, I was a different person. I had Starbucks shooting through my veins, I slept about four hours a night, and I was always in motion. A stressful sales career will do that to you. Intent on making it to the top, I endured the constant grind, fighting freeways, demanding bosses, and impossible goals. I made a good living, but I always felt like a train was barreling down the tracks for me. Anxiety was my constant companion.Then the impossible happened. And like most people, I never thought it could happen to me. It was the summer of 2001. We were in Switzerland in September, when the balmy air was flirting with fall, with just enough of a nip to keep most of the tourists away.  Lake Lugano, on the Italian border, was gorgeous, basking in the final rays of the late afternoon. We had to get a closer look. My friend went down to the water’s edge, when suddenly she tripped and fell into the lake. Her cries for help prompted me to act quickly, and when I tried to save her, I slipped on some slick cobblestones that were covered with moss and oil. I looked at my drenched leg, while our travel companion gingerly came down to survey the damage. My knee quickly started to swell.At first, I thought it was merely a sprain, and instructed my pals to go and get me an ace bandage.  When I tried to stand up, my knee buckled, and soon, the paramedics were upon us, ushering us to the local emergency room.  The doctors told me it was a tibia plateau fracture, which basically means your knee is history, and that it would require a complicated surgery. It couldn’t be done in Lugano. I made my usual arsenal of jokes while they stuffed me with pain meds, provided me with some archaic crutches, and a lame travel cast. My consolation prize was getting to fly first class and enjoy the pampering from the flight attendants.The surgery was a complication one. My doctor retrofitted me with an array of plates, rods, screws and a bone graft. I was bionic, relegated to four months in a wheelchair and crutches. People would look at me with pity or worse, not look at me at all, probably wondering if I had a congenital condition, or hoping my situation wasn’t contagious. Eventually, I returned to work with a heavy limp. Every step was a pain, and even though I tried to get back into my fast-paced sales career, it was much more difficult than I had imagined.  I couldn’t really do the business travel that was expected of me, nor could I endure the pace and multitasking mandated by sales. My territory had evaporated, and for someone in sales, this spells disaster.

I began to wonder what the future would hold for me. On top of that, I began having vertigo, and after visiting many specialists, the cause of it was never determined. I endured my discomfort, and tried to integrate back into my former career, but I kept faltering, avoiding business trips and sales meetings.A few months later, a round of downsizing determined my fate.  Right before my 50th birthday, I lost my job. Happy Birthday to me!  Soon, I was at home, trying to stay busy, and wondering how quickly I could return to my previous line of work. Unfortunately, the vertigo I had been experiencing was exacerbated on these job interviews. I was too old, too expensive and damaged goods. Maybe a sales career wasn’t in the cards for me anymore.  I had to reassess my options.My financial planner suggested getting out of sales to focus on what I’ve always enjoyed-writing, music and photography.  “I think you’re done with that line of work,” she advised, while the room continued its gradual spin. “Clearly, your body doesn’t want you to do that anymore.”“But what am I going to live on?” I pleaded.“Put yourself on a budget and live your life.” I pondered her suggestions, and realized she was right. Each time I interviewed to return to sales, my vertigo kicked in, putting me on the teacups at Disneyland. But when I tackled writing, music and photography projects, I would get lost in time. The thrill of getting published and having others enjoy my work was so fulfilling. And guess what? No vertigo.At the time, the end of my sales career seemed like the end of my life. Without my groovy business cards, expense account, salary and company car, I thought I was invisible. But I wasn’t. I became someone new, with another purpose, thanks to the break that changed my life.
I Lost My Job And Found Happiness was last modified: June 11th, 2018 by Mary McGrath