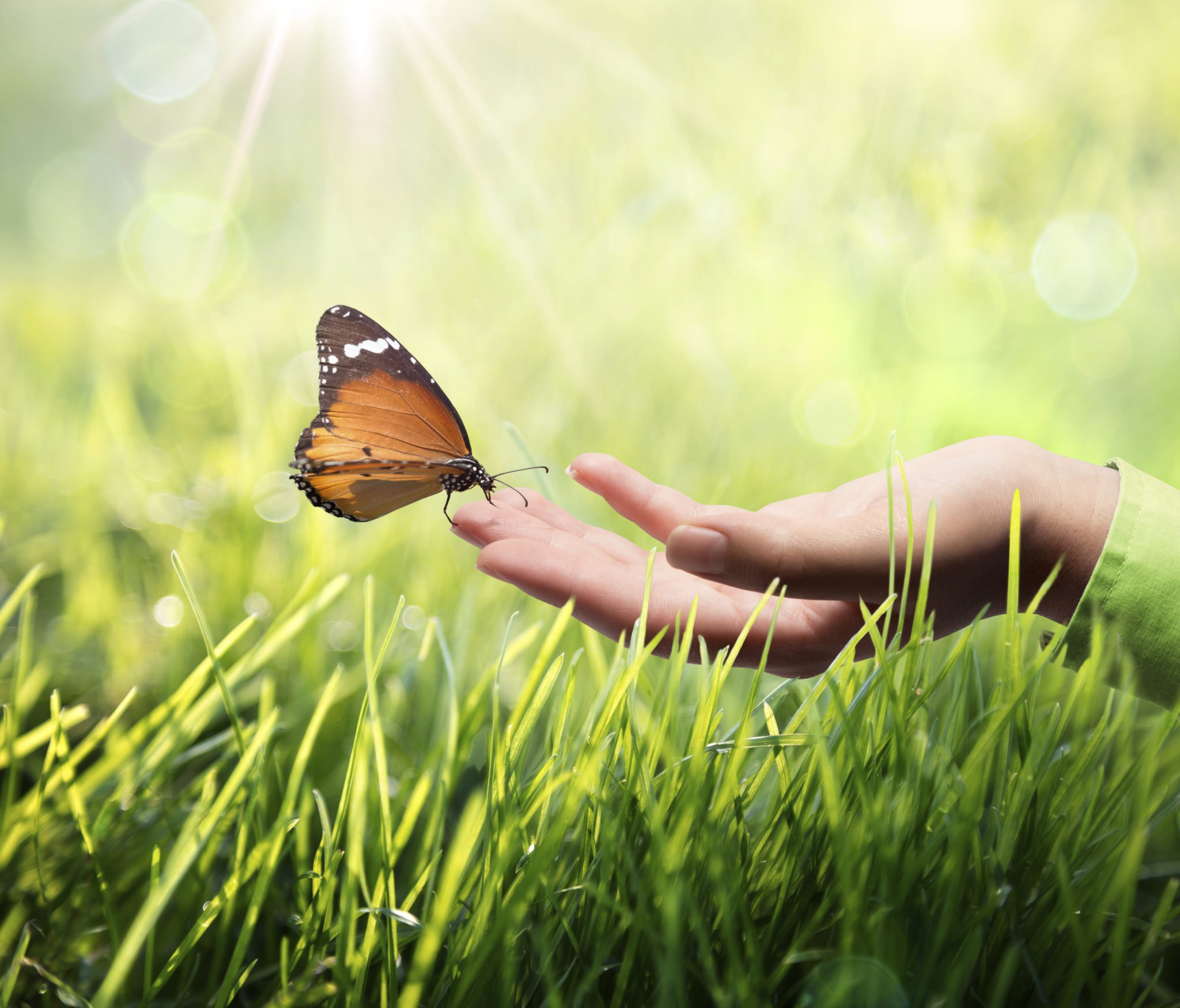 I Don’t Regret Being Honest About My Mother 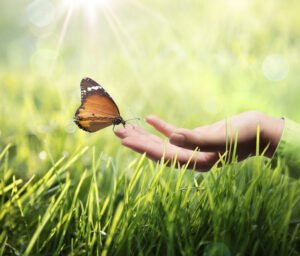 After having read my article regarding my mom being a burden to me, a reader wrote that if I were a mother she hoped that my kids wouldn’t say the same things about me. Yes, the article I wrote was unflattering and sarcastic regarding my mom. So, I understand that some people would consider it to be disrespectful. But the fact that it might be disrespectful, doesn’t mean it’s untrue.

I hope that those who read the article paid attention to the fact that I do the right thing. One cannot control one’s thoughts or emotions, but it is certainly possible to control one’s actions. I made specific mention of having a conscience that dictates that I do the right thing. And I also mentioned that I willingly do the tasks that are expected of me.  But that doesn’t mean that I enjoy being with my mom and it would be dishonest of me to pretend otherwise.

I know that there are those who have lost their mothers and would give anything to have them back. I am respectful of that situation. My words in no way are meant to diminish those who have been in the enviable position of having had a wonderful and nurturing relationship with their mother. That is a blessing I can appreciate. I am lucky that my own daughter views her relationship with me differently from the way I view mine with my mother and I have made a concerted effort to ensure that this is the case. So, I feel confident that my daughter will not find it necessary to express herself similarly about me.

My mother is the same as all other mothers in that she feels she did her best. I doubt that anyone makes a conscious attempt to be a bad mother. But, I believe that one of the attributes necessary to be a good mother, or to be successful in any relationship, is self-awareness. Without the ability and willingness to look into oneself, analyze and self-correct, it is likely that one’s relationships will be less than desirable. We are all inherently flawed, but those of us who are self-aware know that our lives are continuous efforts to improve ourselves and correct those flaws.

If, for whatever reason, a person cannot or will not admit those flaws, they will remain uncorrected. That means that those around the person will be fully aware of the need for correction, but the person herself will continue on in her merry way. Only it is not so merry, because the more perfect a person thinks she is, the less it is true.

When I write about my mother, I hope it is obvious that my humor is to deal with sadness and disappointment. Throughout my adult life I have attempted to communicate openly and honestly with my mother. I know that I am not my best self around her and that our toxic relationship represents a vicious cycle. However, when I have tried to discuss with her what we can do to improve the situation, I am met with resistance and hostility.   She tells me I am too sensitive and too emotional. She insists that my interpretation of events is inaccurate.   Once I even told her that I would be willing to accept 50% of the blame for the problems in our relationship if she would accept the other 50%. I told her in any relationship it’s logical that there is some fault on both sides. But, she wasn’t willing to negotiate. I had to own the entire 100%.

So, I realize that there are those who think I am disrespectful, churlish, and ungrateful. I’m sure that some think that many other negative adjectives could be assigned to me based upon the way I describe my mother. I regret that others have that opinion of me. I regret that I have the emotional baggage that compels me to write as I do. I regret that the relationship I have with my mother is not what I would have wished for. But I don’t regret being honest.

I Don’t Regret Being Honest About My Mother was last modified: March 7th, 2016 by Debbie Groyer