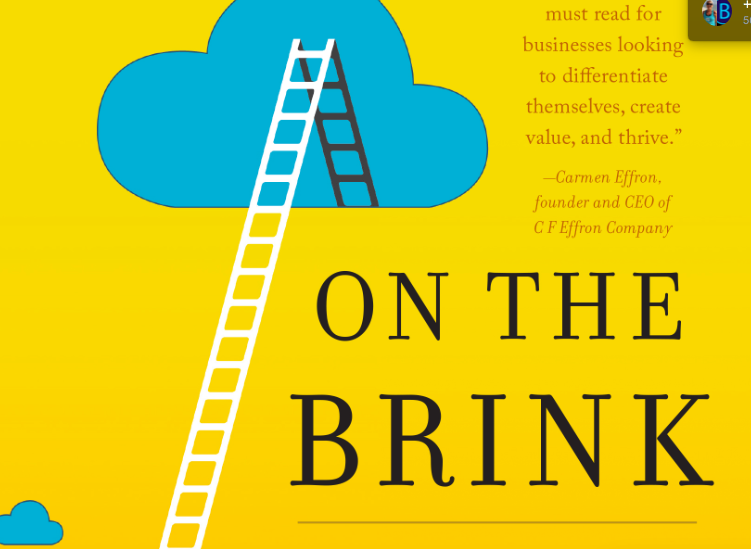 How Women In Leadership Roles Can Change The Workplace

As women have taken on greater leadership roles in the businessworld, it’s paid off for both them and business.

A study by the Peterson Institute for International Economics found that firms with women in the C-suite were more profitable. Meanwhile, the number of women-owned businesses grew 45 percent from 2007 to 2016 compared to just a 9 percent growth in the number of businesses overall.

But will all those women in leadership roles change the workplace culture to make it more female friendly – and does it matter?

“As a corporate anthropologist, I’m aware of the recent shift in thinking surrounding how cultures should be restructured in order for women to thrive in the workplace,” says Andi Simon, author of On the Brink: A Fresh Lens to Take Your Business to New Heights.

“This has caused me to ask: What type of culture do women really want and is it that different from what men want, too?”

The results of her research were surprising, she says. It turns out, in many ways men and women want similar things in the workplace. Both prefer a strong clan culture that emphasizes collaboration, teamwork and a focus on people.

So what lessons does that hold for women who start their own businesses or are hired or promoted into leadership positions in existing businesses?

Based on her personal experiences, and what she’s learned from female business leaders she has interviewed, Simon says some of the ways women can succeed when leading an organization and make the workplace more attentive to the needs of both men and women include:

• Create a culture that blends work and home. Simon talked with the founder of one company that intentionally took a whole-life approach and didn’t force employees to choose between work and family. “That company won all sorts of local awards for being one of the best places to work in the area,” Simon says.

• Encourage staff to be innovators. Often even the employees who think outside the box are reluctant to act outside the box for fear of repercussions if things don’t work out quite the way they hoped. But for innovation to happen, Simon says, a good leader needs to empower employees to try new ideas.

• Be an adventurer, stay curious. If you expect your employees to try new ideas, you need to be willing to do so as well. Don’t worry about failing, Simon says. “Keep tinkering and trying stuff and sooner or later you’ll hit upon your a-ha moment,” Simon says.

In her research, Simons says she’s finding that the women who know how to create success are not just building better businesses; they are changing the way people work.

“The corporate cultures in women-run businesses reflect the personal beliefs and values of the women leading them,” Simon says. “And those businesses tend to be highly successful.”

You can find more from Andi at www.simonassociates.net.

How Women In Leadership Roles Can Change The Workplace was last modified: July 8th, 2017 by Andi Simon